A perfect proposal — a romantic setting, a poetic attestation of love, a friend hiding in the brush to capture the whole thing on video — is the aspiration of many couples.

But Michael Dietz, who traveled all the way to France with a ring that he had intended to present to Allison Kandel, found his plans foiled four times abroad and then nearly once more when the couple returned home to New York.

He said he had fallen in love with her when the two took their first big trip together, to Paris, five months into their relationship. Walking hand in hand with her through the city, he had thought to himself, “This is definitely for real.”

The two initially met in January 2017, when a mutual friend, Brian B. Kennedy, brought Mr. Dietz, now 30 and a senior account manager in the New York office of LinkedIn, and a graduate of Iowa State University, to a party at Ms. Kandel’s apartment. She is now 28, and a senior user-experience design consultant with Ernst & Young, the accounting firm in New York and a graduate of Haverford College.

The two didn’t hit it off.

But a few months later, in March, Mr. Kennedy facilitated a re-meet, at his own birthday party, and this time, the two flirted, danced together and Mr. Dietz asked Ms. Kandel out.

“We went out the following Wednesday,” Ms. Kandel said.

After they’d had a first kiss and parted, each called a friend to announce that they had met the person they were going to marry.

“I think it is just the different levels we connect on, and her smile,” Mr. Dietz said. “I’ve never felt really that close with anyone before.”

“From the beginning, he felt like home,” Ms. Kandel said. “He’s just the funniest, most thoughtful, generous person I’ve ever met. And he’s patient, so patient.”

That quality stood him in good stead in July 2019. He first planned to propose at Claude Monet’s gardens in Giverny, France. But the couple missed their train. He then set his sights on a scenic lighthouse in Biarritz, France, which was their next stop. But the couple had arrived in France during a heat wave, and halfway through the trudge to the site, they turned around.

He had a backup plan: They had passed a picturesque spot along the way to the lighthouse and would pass it again on their return.

But, Ms. Kandel recalled, “It was like a 1,000 degrees and 300 percent humidity when we stopped at this beautiful overlook, and when he started to go into his spiel, I allegedly said, ‘I’m hot,’ and walked away.”

On their last night in France, they were to take a boat trip on the Seine. Ms. Kandel, however, developed cold symptoms.

“It was not meant to be,” Mr. Dietz concluded.

The two returned to their apartment in New York, and Mr. Dietz thought that it might be meaningful, after all, to ask Ms. Kandel to marry him there, where they’d first met. But Ms. Kandel invited her sister and her sister’s new boyfriend over for brunch, and then invited her grandparents.

“After dinner, we got into an argument, and he told me he was out of ideas,” Ms. Kandel said. It was at that point that she realized he had been trying to propose to her.

“I said, ‘If you wanted to do it now, it would be OK.’ And he proposed to me and I said yes and he said, do you want to see the ring? And I said, ‘I totally forgot about that!’”

The couple married on Sept. 12 at Ms. Kandel’s grandparents vacation home in Wellfleet, Mass. (Her grandfather, Dr. Eric R. Kandel of New York, was a recipient of the Nobel Prize for Physiology or Medicine in 2000.) Mr. Kennedy, who received permission from Massachusetts to officiate, and a single witness made up the wedding party. Fifty or so people watched through a video link. Originally, they had planned to marry Sept. 13 before 175 guests at an events space in Beacon, N.Y.

The tale of their imperfect proposal is now a staple of their relationship story, and both are happy that it turned out as it did. “It was a magical moment of closing the circle, where we met, to make the next step together,” Mr. Dietz said. 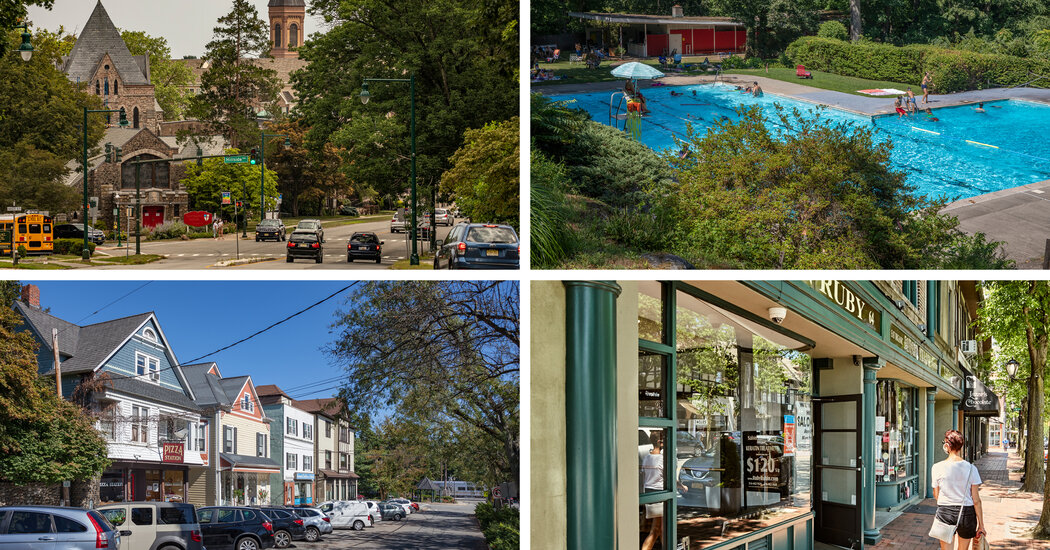 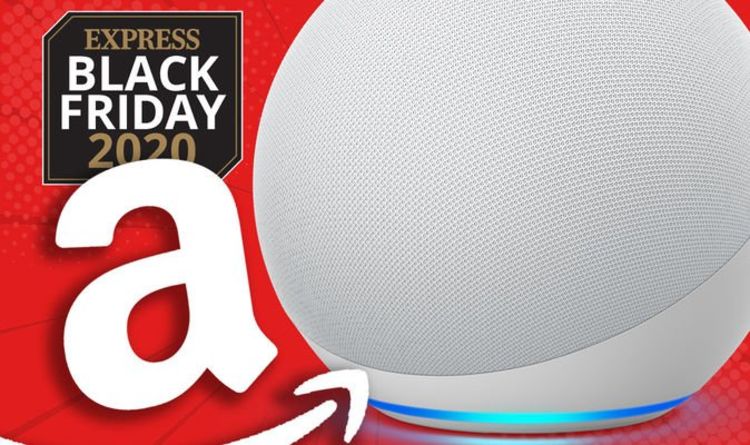 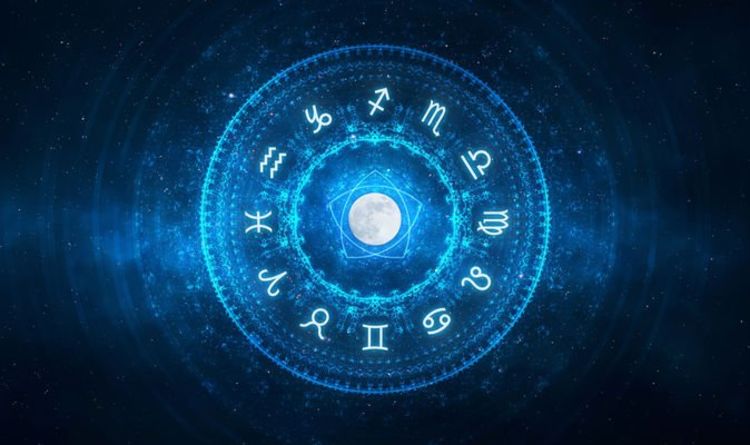 Tuesday, September 17, arrives with two aspects which actually oppose each other. On the one hand, the Moon is in the Taurus […] 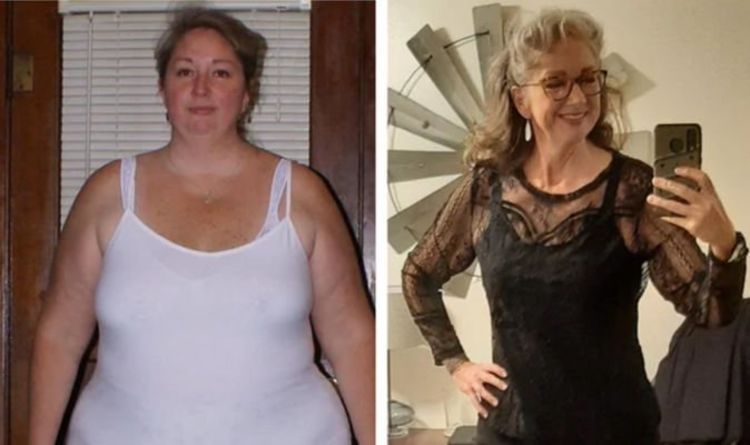 She writes: “You… will… slip…. I know it sounds cliche but this is a marathon, not a Sprint. “You didn’t put excess […]