MADRID (Reuters) – Fabian Ruiz will be unable to join up with the Spain squad for their three matches this month after his club Napoli were ordered into quarantine following three positive COVID-19 tests, the Spanish soccer federation said on Sunday.

Midfielder Fabian was called up by coach Luis Enrique for Wednesday’s friendly in Portugal and UEFA Nations League games against Switzerland and Ukraine but is unable to travel to Spain to meet up with the squad due to the terms of the quarantine.

The federation’s statement said Napoli had been in touch after they were barred from travelling to Turin for Sunday’s Serie A match at Juventus due to the three positive cases.

“Therefore, Fabian Ruiz will not be able to leave the quarantine affecting the team and will not have the chance to join up with the Spain squad tomorrow at its headquarters in Las Rozas,” the statement said.

“The coaching staff is looking at its options in light of this new setback after Thiago Alcantara tested positive for coronavirus and will not be in the squad either.” 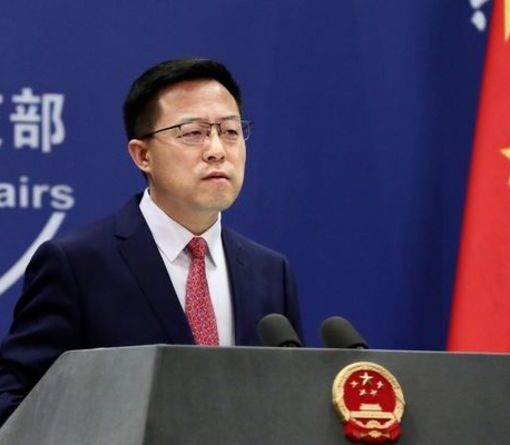 On Tuesday, Zhao Lijian, a spokesperson for China’s Foreign Ministry, had powerful words when answering a state-owned China Radio International question. The […] 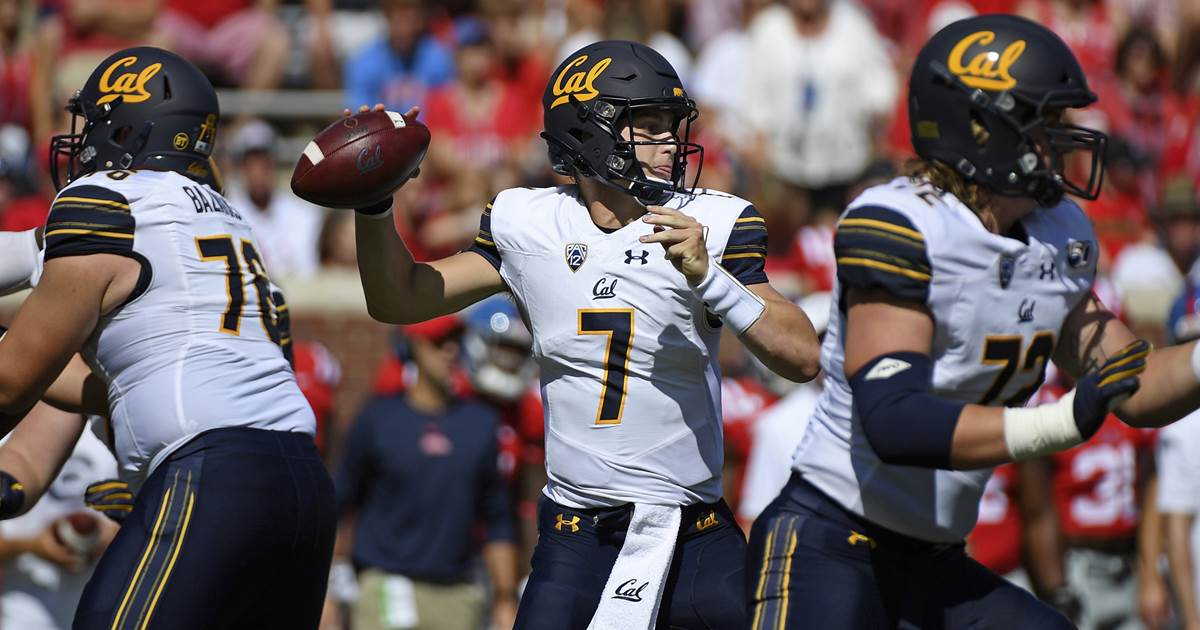 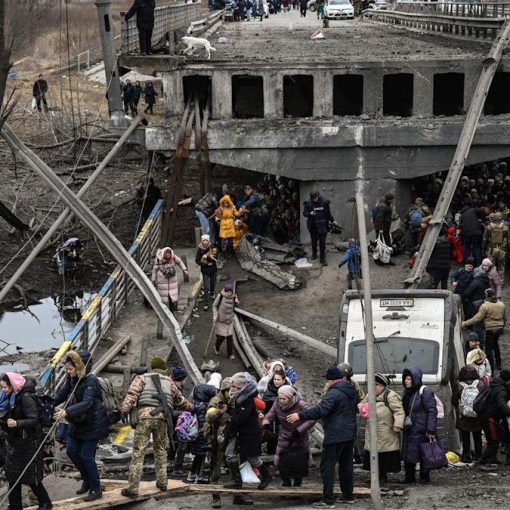