Some of the worst offenders, in terms of killing off other forms of life, are plants: Kudzu, an Asian vine intentionally spread to combat erosion through the American South by the Civilian Conservation Corps during the Great Depression, strangles trees and blocks out the sunlight that lower-lying plants need to thrive; garlic mustard, from Europe, has roots that leach a toxic chemical, making the soil uninhabitable by its rivals. Japanese knotweed, which in its home country is held in check by local grasses and insects, elsewhere burrows deep and wide — one plant’s rhizomes were reported to extend 32,000 square feet — and is almost unmatched in the botanical world in its sheer capacity for destruction, strong enough to break through asphalt, concrete and the floors and walls of houses. Knotweed must be dug out by the roots and smothered, for if you leave as much as a half-inch fragment behind, the battle is lost. In Britain, it’s classified as controlled waste, to be disposed of only by licensed specialists, and those who fail to contain knotweed infestations on their property may be charged under the 2014 Anti-Social Behaviour, Crime and Policing Act. (Its hollow stems are tart and crunchy, akin to rhubarb and common in Japanese cuisine.)

To combat the specter of a monocultural future, universities and ecologically minded organizations from Oregon to Georgia now host annual invasive-species-themed cook-offs, fund-raisers and feral-hog roasts, where diners might sample salads laced with weeds and smash a piñata shaped like the iridescent Japanese beetle, which arrived on our shores a century ago in a shipment of iris bulbs and has chomped its way across the lawns of America ever since. At least one state, Maryland, has started putting the blue catfish, indigenous to the Mississippi River and Gulf of Mexico and now gobbling up blue crabs in the Chesapeake Bay, on menus at state institutions, including schools, hospitals and prisons.

The theory goes that the more people eat invasive species, the more incentive there is to hunt and harvest them — a classic free-market approach, except that the point is to boost demand until there is no supply. Should diners in fact grow fond of these novelties, the plan could backfire, recasting the species as a valued commodity. (In 1902, the French colonial government in Hanoi, Vietnam, hellbent on slaughtering the city’s rats, offered a bounty for each rodent tail delivered as proof of execution; cunning entrepreneurs simply chopped off the tails and released the rats, leaving them free to breed and produce more rats, hence more tails and more bounties.)

The challenge is to convince consumers that something labeled bad is also good: pernicious but delicious. Another rodent, the nutria, is a particularly tough sell. A 14-pound creature with long orange teeth, it lurks in swamps. It was brought to Louisiana from Argentina in the 1930s to be bred for its plush pelt, which once adorned the shoulders of Greta Garbo and Elizabeth Taylor. Since the late 1980s, when the fur industry started to shrink under pressure from animal-rights activists, the giant rats — long gone feral in the Louisiana wetlands — have multiplied, gnawing at plant roots in the marshes and leaving a wake of razed vegetation equal to 10 times the amount of each mouthful they take. Robert A. Thomas, a biologist and director of the Center for Environmental Communication at Loyola University New Orleans, was among the first to offer a culinary solution to the problem. In 1993, he recruited the chef Paul Prudhomme to transform the erstwhile pest into gumbo and étouffée for what would become, for a few years, an annual Nutriafest. (The Louisiana Department of Wildlife and Fisheries later joined the fight, posting online recipes for nutria chili and jambalaya.) 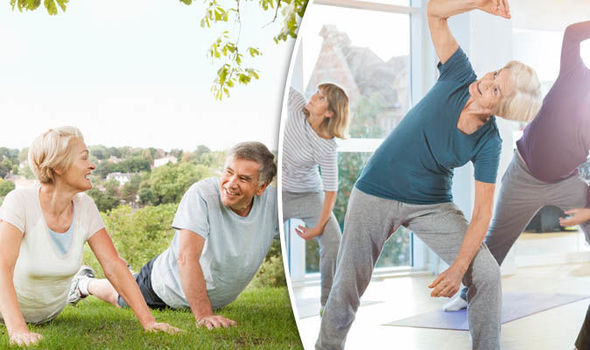 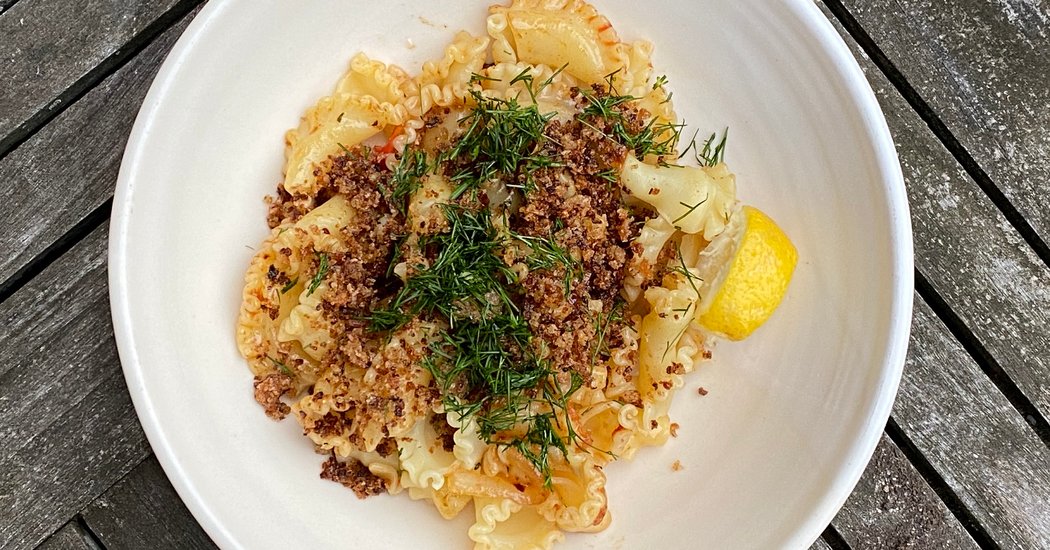 [Here’s an earlier version of this dish on NYT Cooking.] Now add your bread crumbs, either homemade or store-bought. (Panko is a […] 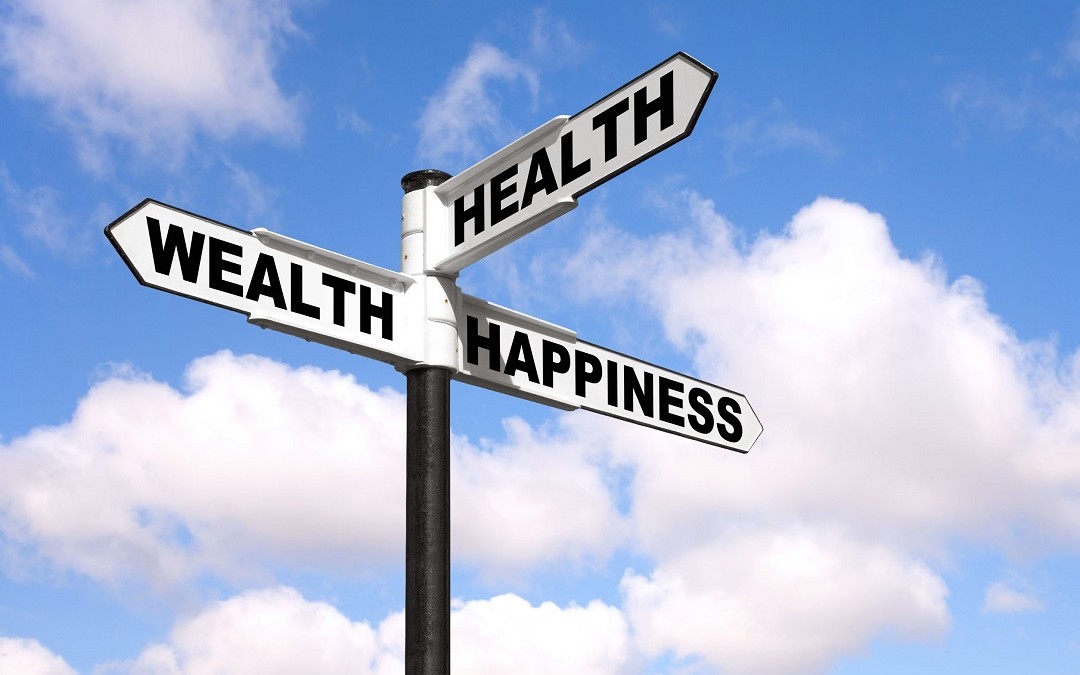 The northwestern region of the Indian subcontinent is what we today call Rajasthan. Embraced by the majestic Aravallis ranges, Rajasthan is the […] 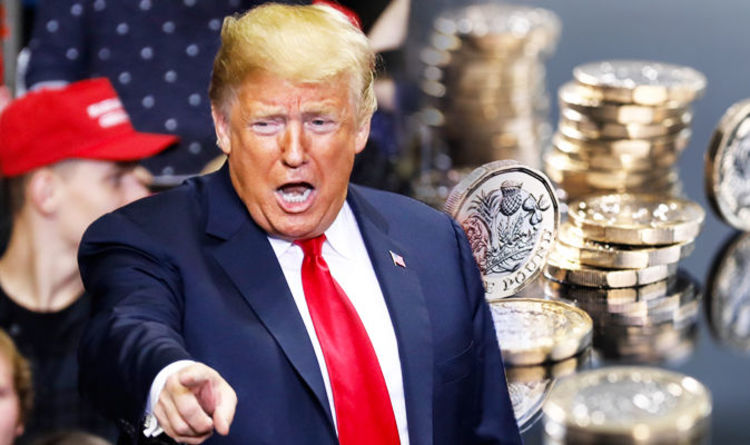 Donald Trump is the President of the United States. Before his run for office he was considered somewhat of a celebrity, after […]