They agreed progress has been made in talks between the EU and UK but “significant gaps” remain, No 10 said.

Both have instructed their chief negotiators to “work intensively” in order to try to bridge those gaps.

Negotiations between the UK and EU broke up on Friday without agreement.

Both sides are calling on the other to compromise on key issues, including fishing and government subsidies.

Mr Johnson and Mrs von der Leyen spoke during a phone call on Saturday and agreed to speak on a regular basis.

A Downing Street spokesperson said the two had agreed on the importance of finding an agreement “as a strong basis for a strategic EU-UK relationship in future.”

The UK’s chief negotiator, Lord Frost, tweeted that work to resolve differences between the UK and EU “begins as soon as we can next week”.

Speaking earlier, while on a visit to Leeds, Mr Johnson said he wants a deal like one struck between the EU and Canada, but reiterated the UK was ready should it have to leave without a deal.

“We’re resolved on either course, we’re prepared for either course and we’ll make it work but it’s very much up to our friends and partners,” Mr Johnson said.

It comes after Mrs von der Leyen called for talks to “intensify”, as both sides set an October deadline to settle their differences.

The significance of today’s call between Boris Johnson and the head of the EU commission is that both sides have agreed to keep talking.

Although formal negotiations ended yesterday without agreement, instead of throwing in the sponge – as Boris Johnson would put it – talks will now intensify.

But a Downing Street statement made clear that while there are notable (and well-known) differences over fishing rights and subsidies to businesses, these aren’t the only issues that need to be solved.

There is the potential to compromise – for example, on phasing in new fishing arrangements and on having state aid provisions similar to other free trade agreements – but it’s not clear the political willingness is yet there on both sides.

The EU has to satisfy the demands of 27 different states.

And Boris Johnson has to convince Brexit-supporting backbenchers that he hasn’t sold out.

Foreign Secretary Dominic Raab aimed to reassure them by stating today that the days of being “held over a barrel” by Brussels are long gone.

Asked about potential compromises that could be made, Mr Johnson said: “The balance of trade is overwhelmingly on the side of the EU in the sense that they export much more to us than we do to them, certainly in manufacturing goods, and so we think there is a big opportunity for both sides to do well.”

He pointed out that Canada is “some way away” but had managed to strike a deal with the EU while the UK remained the bloc’s biggest trading partner.

But he acknowledged a no-deal outcome where the UK would follow mainly World Trade Organization rules on trade with the EU was possible and would “work very well” – describing it as an Australia-style arrangement.

Speaking at the virtual Conservative Party conference, Cabinet Office minister Michael Gove said the talks with the EU had been “a tough process” but “with goodwill we should be able to get a deal”.

He added: “Recognising that we share the same high environmental and workforce standards as they do, but we want to do things in our own way, is a bit difficult for them and also there is the very vexed issue to do with fisheries.”

However, Foreign Secretary Dominic Raab told the conference the “days of being held over a barrel by Brussels are long gone”, as he stressed any trade deal must be “fair”.

The EU wants access to UK fishing grounds for its boats and says reaching a “fair deal” is a pre-condition of a deal, while the UK says they should be “first and foremost for British boats”.

The prime minister has set the deadline of the EU Council meeting on 15 October for securing a deal.

After six months of trade talks with the EU, Lord Frost has claimed the outlines of an agreement are visible, but he warned that, without further compromise from the EU, differences over the contentious topic of fishing may be impossible to bridge.

He described the final round of negotiations as “constructive” but “familiar differences remain”.

On fishing, the gap was “unfortunately very large” and he called for the EU to “move further before an understanding can be reached” on state aid.

His EU counterpart, Michel Barnier, agreed the negotiations had been conducted in a “constructive and respectful atmosphere”, with some “positive new developments on some topics” – such as aviation safety and police co-operation.

But he said there was “a lack of progress on some important topics”, such as climate change commitments, “as well as persistent serious divergences on matters of major importance for the European Union”, including state aid and fishing.

The UK formally left the EU in January, but entered a transition period – where the UK has kept to EU trading rules and remained inside its customs union and single market – to allow the two sides to negotiate a trade deal.

Formal talks began in March and continued throughout the pandemic, but there have been concerns over whether a plan would be agreed before that period runs out on 31 December.

Issues that have become particular sticking points between negotiators are state aid – where governments give financial support to businesses – and fishing rules.

The EU has said a deal must be reached before the end of October to allow it to be signed off by the member states before the end of the year, while Mr Johnson has said both sides should “move on” if agreement was not reached by the middle of the month.

If a deal is not done, the UK will go on to trade with the bloc on World Trade Organization rules. 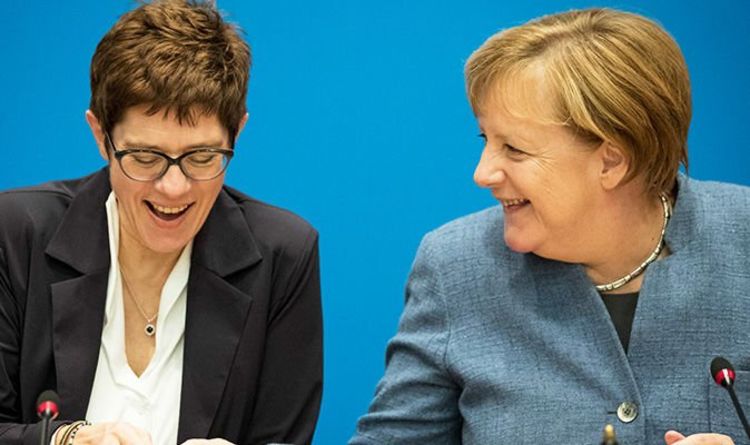 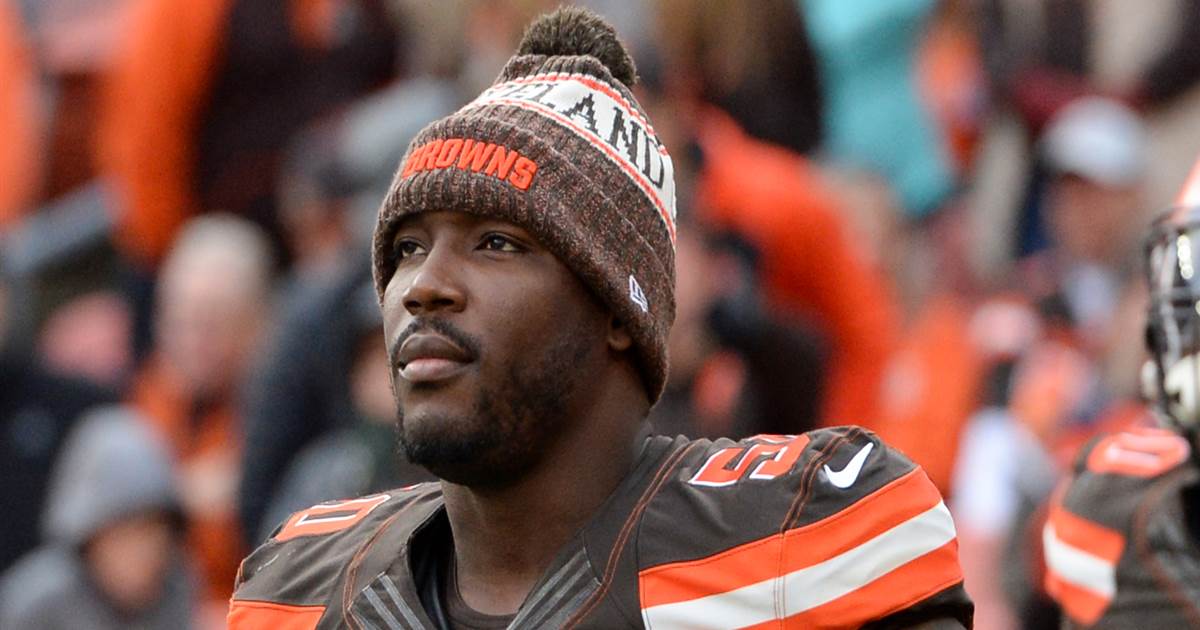 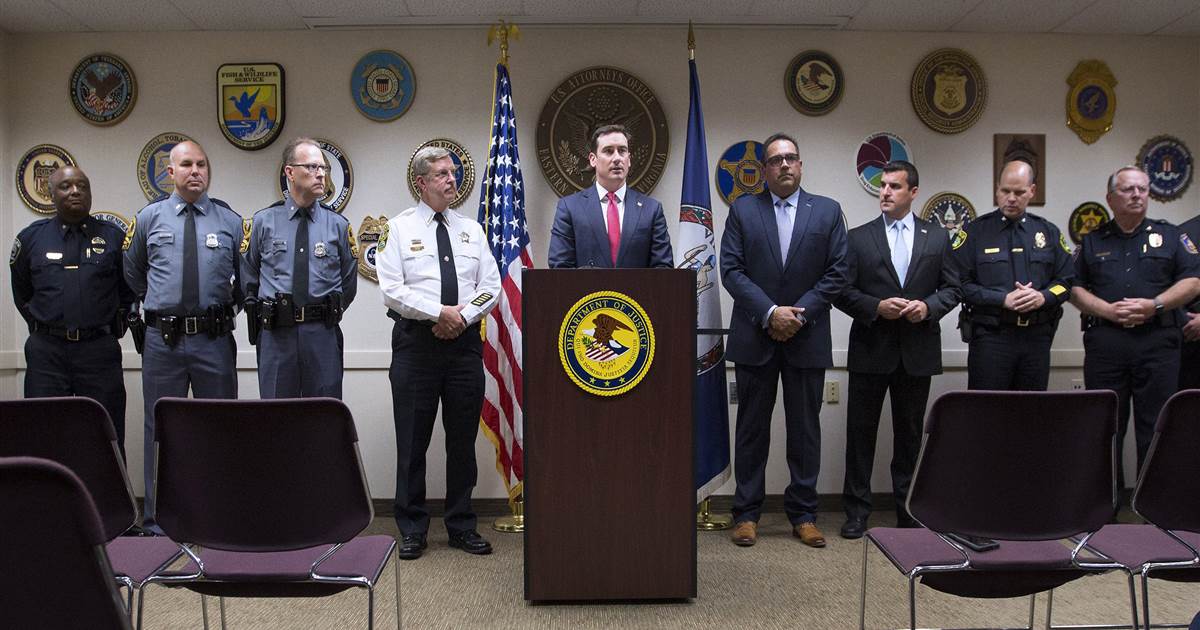 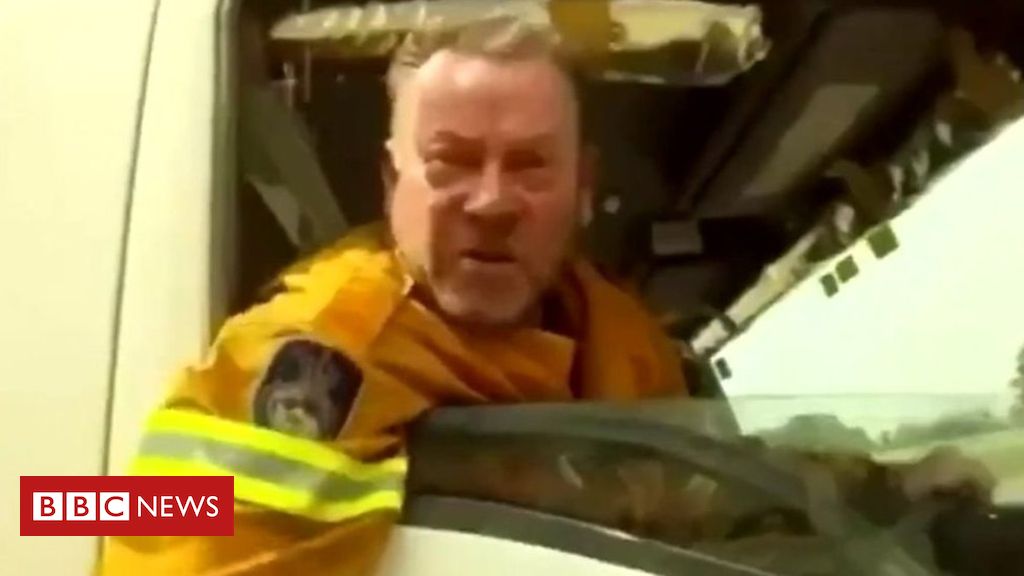