With our ongoing Mod Corner series highlighting some of the more unusual mods out there, we’re on Nexus a lot. This week, the popular modding oasis has made a big decision regarding content on their hub, effectively wiping out all politically influenced mods on the community-driven website.

The ban is retroactively in place for September 28 and will focus on all mods that stem from “sociopolitical issues in the United States.” With the election looming ahead this  November, tensions are continuing to rise higher and, according to the site’s owner, that has negatively impacted what Nexus Mods aims to achieve with their community.

In a recent blog post on Nexus, site owner Robin Scott, AKA Darkone, delivered a very blunt message regarding perceived troll mods. According to Scott, these mods are “being uploaded by cowards with sock puppet accounts deliberabtely to try and cause a stir.”

Recently we have seen a spate of provocative and troll mods being uploaded based around current sociopolitical issues in the United States. As we get closer to the US election in November we expect this trend to increase as it did this time 4 years ago.

Considering the low quality of the mods being uploaded, the polarising views they express and the fact that a small but vocal contingent of our users are seemingly not intelligent or grown up enough to be able to debate the issues without resorting to name calling and baseless accusations without proof (indicative of the wider issues plaguing our world at this time) we’ve decided to wipe our hands clean of this mess and invoke an outright ban on mods relating to sociopolitical issues in the United States. We have neither the time, the care or the wish to moderate such things. This ban will apply to all mods uploaded from the 28th of September onwards. We will review this restriction sometime after the next President of the United States has been inaugurated.

Most of these mods are being uploaded by cowards with sock puppet accounts deliberately to try and cause a stir. If you see one of these mods I suggest you do as our Terms of Service say and report the mod and move on without engaging with the content. Your engagement will only fuel the idiots further. Smile and be happy in the knowledge the time it took them to make an account on the site and upload their mod is a lot longer than it takes for us to ban the account and delete the mod.

To be blunt, we do not care how this looks nor do we care if you think the mods we do or don’t moderate reflect on us, our political beliefs or what we do and don’t want on our site. Say and do what you want on other sites or services, we care nothing for it here.

These mods can be seen in games that are intricately about politics by very nature, but there are also a growing number of what he mentioned are “troll mods” from all sides of the political spectrum.

On a personal level, I love mods. I love to use them, I love to create them, and I’ve been a member of this community almost since its inception. With over 23 million users and hundreds of thousands of mod creators, this hub of content is one of the most notable in the PC gaming community to date, and has been for nearly 20 years.

The reaction to the ban sweep have been mixed. There are many that want politics out of their games, but some are saying that a lot of the projects being caught in the crossfire are meaningful projects that aren’t the way they are being perceived. Regardless, the Nexus Mods purge has officially begun.

What do you think about the owner’s statement above and his decision to do a site-wide sweep? Sound off in the comment section below with your take.

Great moments in PC gaming are bite-sized celebrations of some of our favorite gaming memories. Call of Cthulhu: Dark Corners of the […] 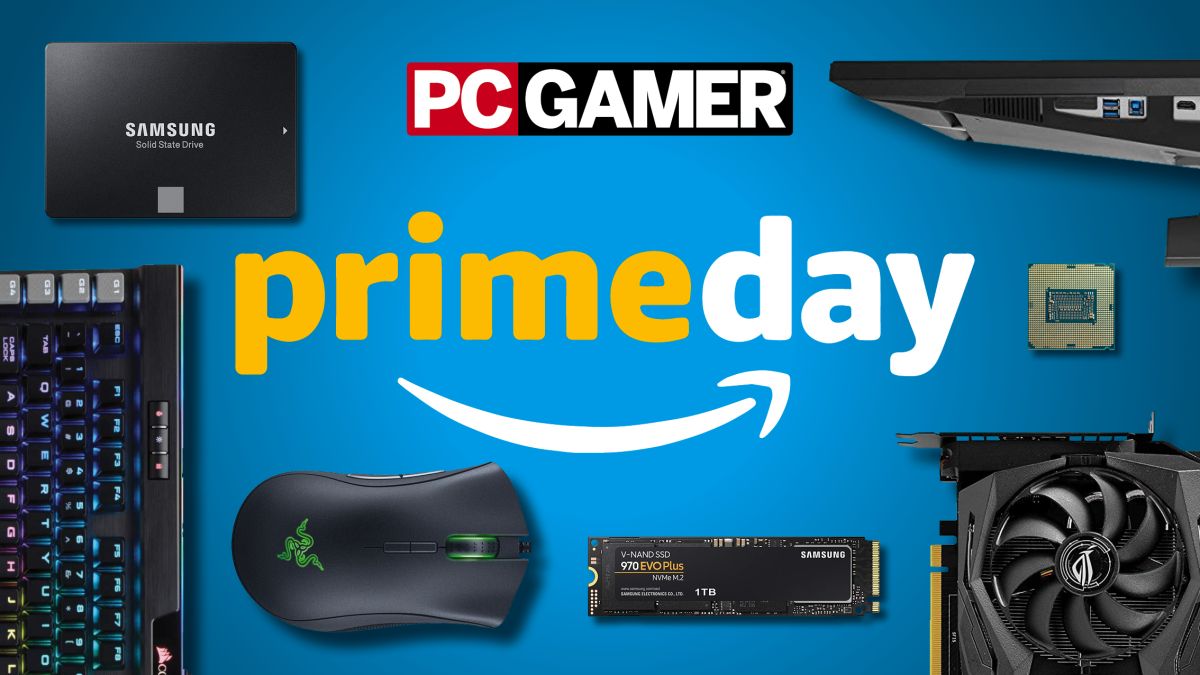 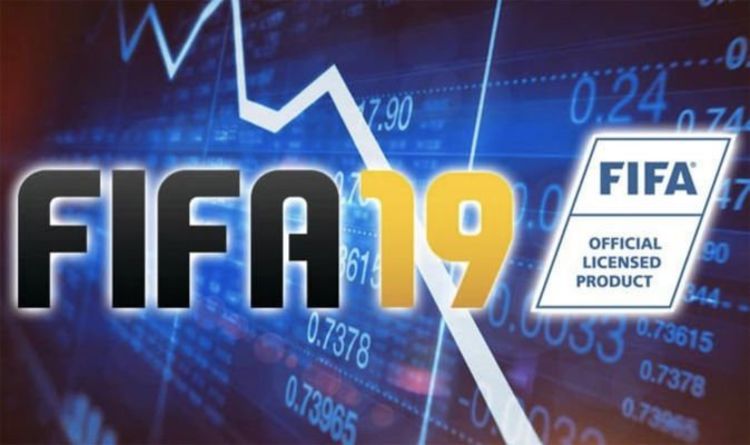