News of Honda withdrawing from Formula 1 earlier this week is a damning blow to Red Bull just as they were beginning to close the gap on Mercedes, even if it is ever so slightly.

Mercedes have dominated F1 for the past six years, scooping both the Drivers’ and Constructors’ Championships along the way.

No team has ever had such a prolonged success in the history of motorsport’s premier competition.

And it looks incredibly likely they will create even more history this year with Lewis Hamilton on course to win his seventh world title which will equal the great Michael Schumacher.

Verstappen is third in the standings and close to Mercedes’ Valtteri Bottas, in second.

However, when Red Bull lose their Honda engines in 2021 the Dutchman will not be able to put up such a sustainable challenge.

Vertsappen has a clause in his contract which will allow him to walk away from Red Bull next year if they are not fighting for the Championship.

With a Renault engine, that there is a huge possibility that will be the case.

Bottas’ future will once again be up in the air when his contract expires next year.

And Verstappen must push to take over the Finn’s seat if he is serious about achieving a world title.

Hamilton may have already surpassed Schumacher’s Championship record by then and he will be 37 years old heading into the 2022 season.

But the Brit will still not want to be racing alongside Verstappen and will likely veto the move.

With the Stevenage-born star in the final years of his career, it will be an interesting decision to see if Mercedes listen to Hamilton or go for the younger model.

But what is clear is Verstappen must do everything in his power to get a Mercedes seat. 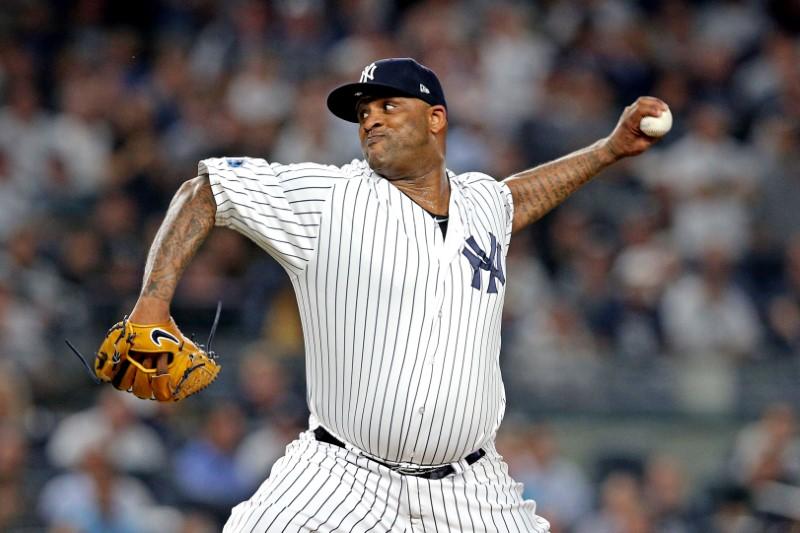 New York Yankees left-hander CC Sabathia underwent angioplasty recently and is expected to report to spring training in mid-February as scheduled, according […] 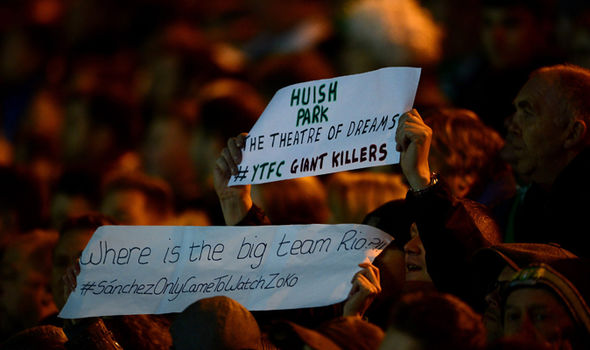 A RED MIST DESCENDS Given Ajax and Liverpool have won 21 European trophies between them, it’s slightly surprising that they’ve only been […] 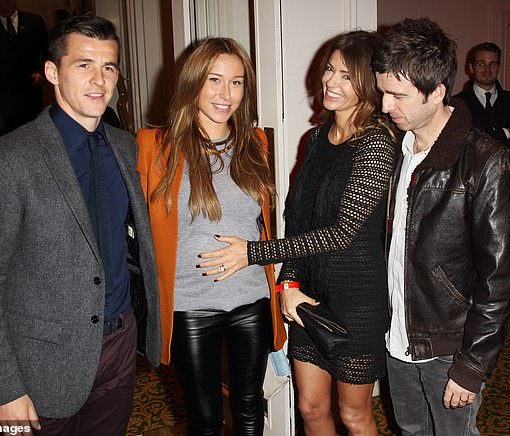