Anthony Davis got most of his points with a feathery shooting touch. LeBron James flexed his muscle to bulldoze his way to damage. And whenever the lead looked even the tiniest bit threatened, the Los Angeles Lakers had an answer.

The NBA finals are halfway to a coronation.

James finished with 33 points, nine rebounds and nine assists, Davis made 14 of his first 15 shots on the way to 32 points, and the Lakers took a 2-0 lead in the title series by beating the shorthanded Miami Heat 124-114 on Friday night. The Lakers shot 51%, making 16 consecutive shots from two-point range in a stretch that started late in the first quarter and ended late in the third.

Jimmy Butler finished with 25 points, 13 assists and eight rebounds for Miami, which played without injured starters Bam Adebayo (neck and left shoulder) and Goran Dragić (torn left plantar fascia). The Heat scored 39 points in the third quarter and that was only good enough to cut a 14-point halftime deficit to a 10-point hole going into the fourth, mainly because they just couldnt get enough stops.

It’s a great team that we’re playing, and we understand that,” James said.

The Lakers, so far, have just been better.

Game 3 is Sunday night. Its unclear if Dragić, Adebayo or both could return; each lobbied to play Friday night, before the Heat had to make the call to keep them sidelined.

It’s also unclear how much it will matter.

This is the 24th time that James has had a 2-0 series lead; his teams in Cleveland, Miami and LA are 23-0 in the previous instances. And the last time the Lakers franchise has wasted a 2-0 lead was in the 1969 finals against Boston.

Kelly Olynyk scored 24 points for the Heat, who trailed by as many as 32 in Game 1 and even without Adebayo and Dragić were far more competitive in Game 2. Miami got within nine points in the fourth, but never got close enough to truly put a scare into the Lakers.

Tyler Herro had 17, Kendrick Nunn scored 13 and Jae Crowder had 12 for the Heat. Herro and Meyers Leonard took Dragić’s and Adebayo’s spots in the starting lineup.

Rajon Rondo had 16 points, while Kentavious Caldwell-Pope and Kyle Kuzma each had 11 for the Lakers who improved to 4-0 in these playoffs when wearing the Kobe Bryant-inspired Black Mamba” uniforms, one of many tributes to the Lakers legend who died 26 January in a helicopter crash.

“This is what it’s all about,” James said. “We’re thinking about the Bryant family … and hopefully we’re making them proud.” 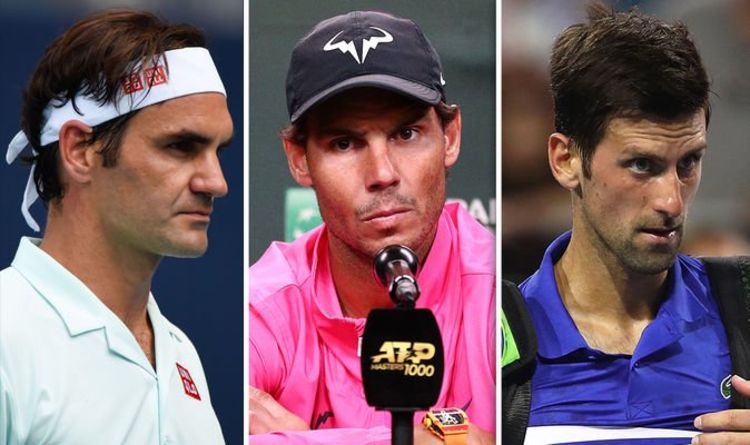 That’s the suggestion of tennis commentator Pete Odgers. Federer’s chances of success at the Miami Open were dealt a boost on Tuesday […]

3.15pm BST15:15 There’s another reason why so many people fancy United today: the match is being played on grass. All Oldham’s giant-killings […] 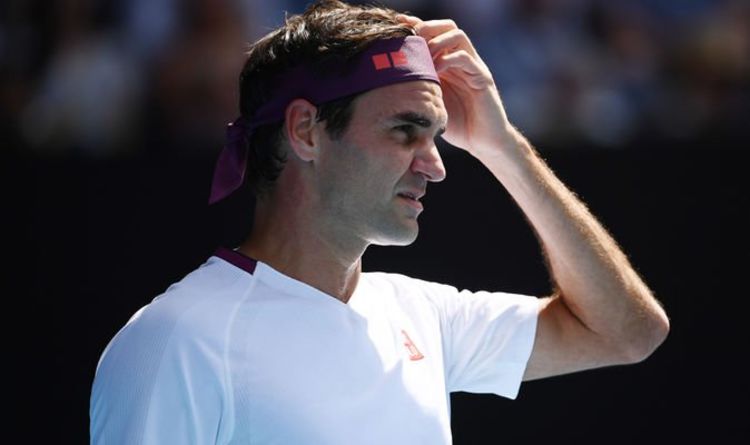