President Donald Trump, who has Covid-19, is to be taken to Walter Reed National Military Medical Center Friday afternoon in his helicopter as a precautionary measure, a senior administration official confirms to NBC News.

The move was recommended by the president’s physician, the official said, and he is expected to work from the hospital for a few days.

Three people familiar with his condition said Trump has a low-grade fever. The president’s doctor said he was administered an antibody cocktail, along with vitamins, and is fatigued, while Melania Trump has a mild cough and headache.

But Trump, who regularly posts on Twitter, was silent on the social media platform after announcing his infection, and ceded the only event on his official public schedule to Vice President Mike Pence.

Trump, who is 74 and clinically overweight, is at a higher risk of complications from the virus, due to his age and weight, according to guidance from the Centers of Disease Control and Prevention. The risk of a severe illness increases with age and other factors, and other medical conditions can also increase risk, including obesity, according to the agency.

Trump’s weighs about 240 pounds and is about 6 feet, 3 inches tall, according to past health assessments made public in June. His physician has said he is overall healthy. 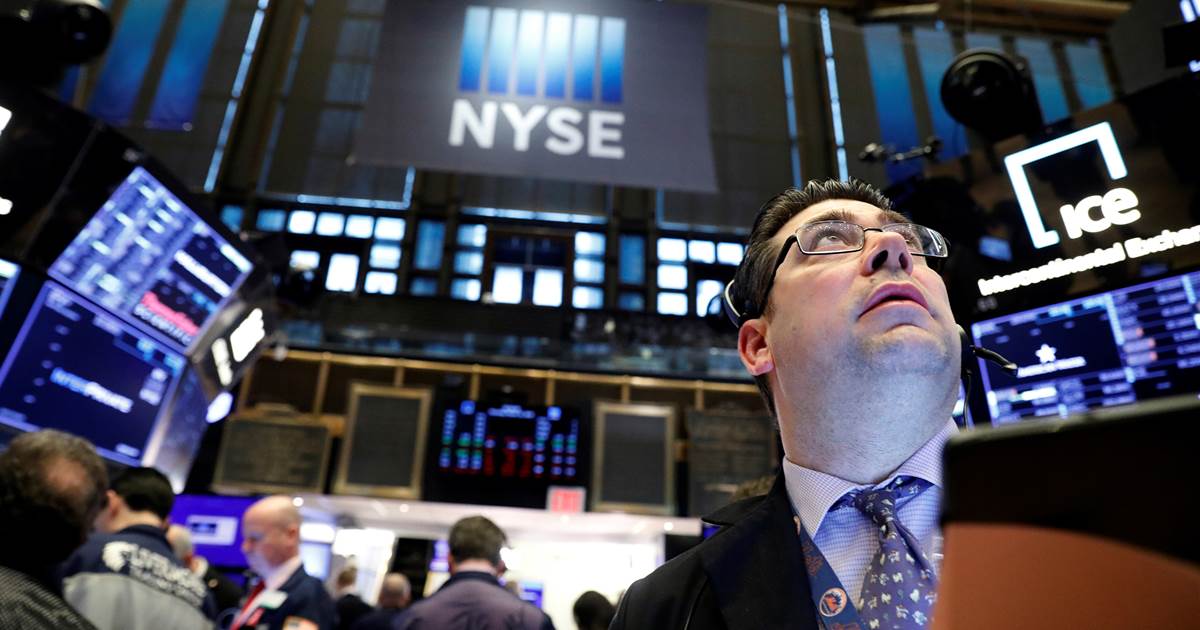 The Dow Jones Industrial Average tumbled, soared, and then closed with a gain of 1,900 points after President Donald Trump declared a […] 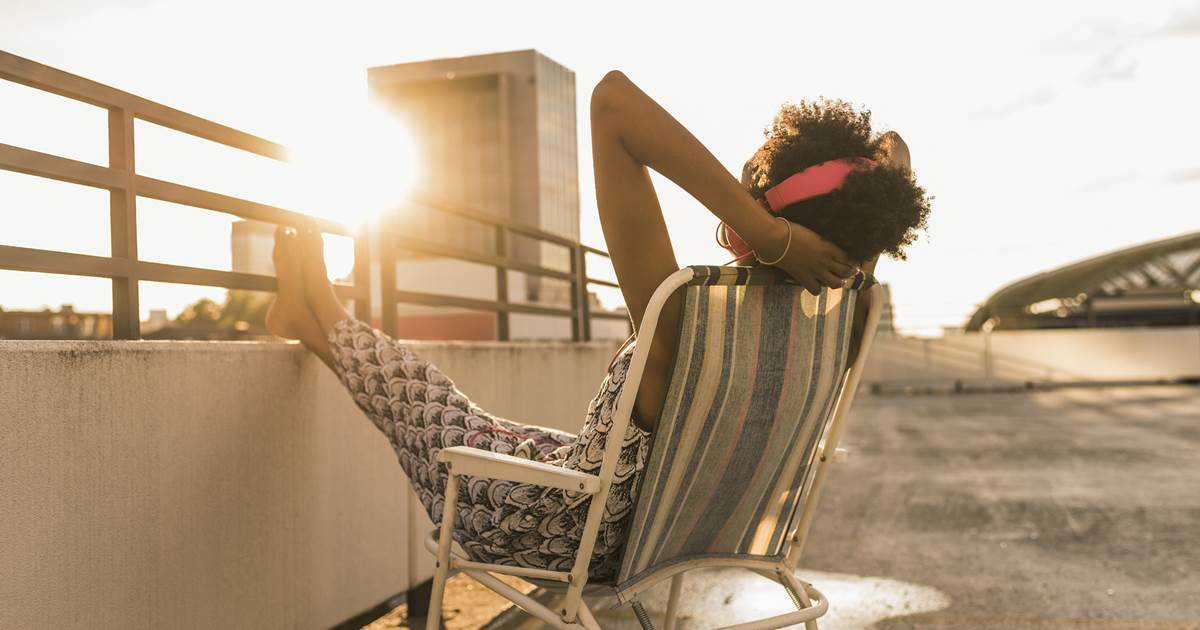 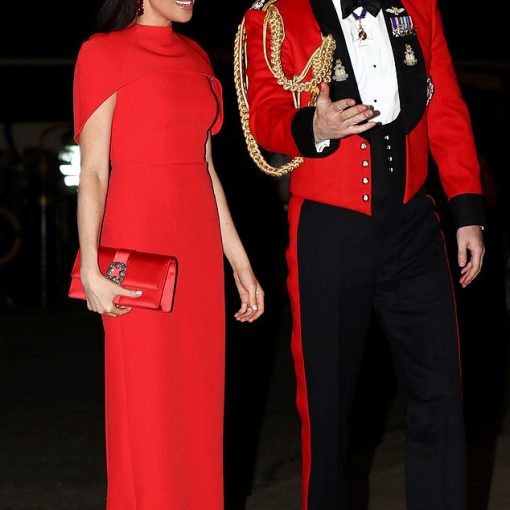 ‘You can’t be half-in, half-out’:  Palace aides slap down Prince Harry after he insists he wants to keep his military titles despite […] 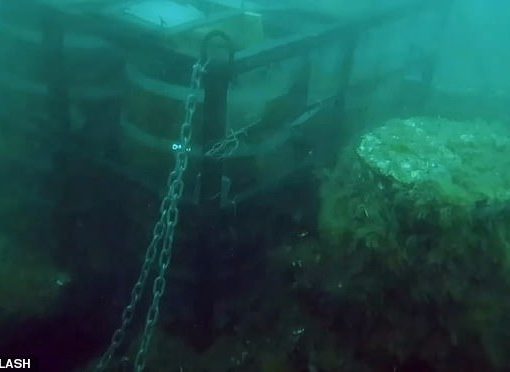 Brewer who sank 1,000 pints of beer suffers a major headache: Thieves steal booze that was ‘left to age’ inside a sunken […]