‘Spitting Image’ is no stranger to controversy and at its peak nearly 15 million viewers tuned in to see creators lambast politicians and celebrities alike.

Mr Law, who launched the show alongside Peter Fluck and Martin Lambie-Nairn in 1984, claimed that during those early days they had three days to pull each episode together and it “ate up 13 years of my life”.

He admitted he didn’t tune into the show to laugh but to see all the “f*** ups and things” they wish hadn’t happened.

Despite poking fun at society’s upper echelons, Mr Law claimed the production never received angry letters or feedback because of the reserved nature of its subjects.

He told the Telegraph: “English people can’t say ‘I was deeply offended’, because they look like they can’t take a joke.”

In anticipation of the new release, Mr Law admitted that he had received complaints about Facebook founder and CEO Mark Zuckerberg’s depiction – which some claimed was antisemetic.

“But it does pose a slight conflict. If you put yourself on the world stage and openly attack elected national politicians.”

She told the Broadcasting Press Guild: “It’s a very straightforward joke and is nothing to do with her as an individual.

“If the show isn’t stirring controversy, it’s probably not doing what it set out to do, or being true to its origins.”

Mr Law recalled that the furore over her appearance was short lived: “I was at the studio with the puppets and one of the younger people said there’s a hoo-ha on Twitter about Thunberg.

“‘She’s a girl, why are you doing this?’ And then suddenly there was laughter, and Thunberg had tweeted that she loved her puppet. That was the end of it.”

Also due to feature on the show is Meghan Markle, portrayed in a sparkly top with ‘Princess’ emblazoned on it, Prince Harry and US First Lady Melania Trump.

Mr Law described the current news agenda as “a rich field” for satire and laid out his predictions for the show.

He said: “They may be a bit unkind to [Labour leader Sir Keir] Starmer, who will probably be almost invisible.

“Boris I expect to be with lots of small children, all calling him Daddy, and somewhat confused about where he was going.

“I hope they manage to find a puppet for somebody in the woke generation.”

‘Spitting Image’ will be released on streaming service BritBox on October 3. 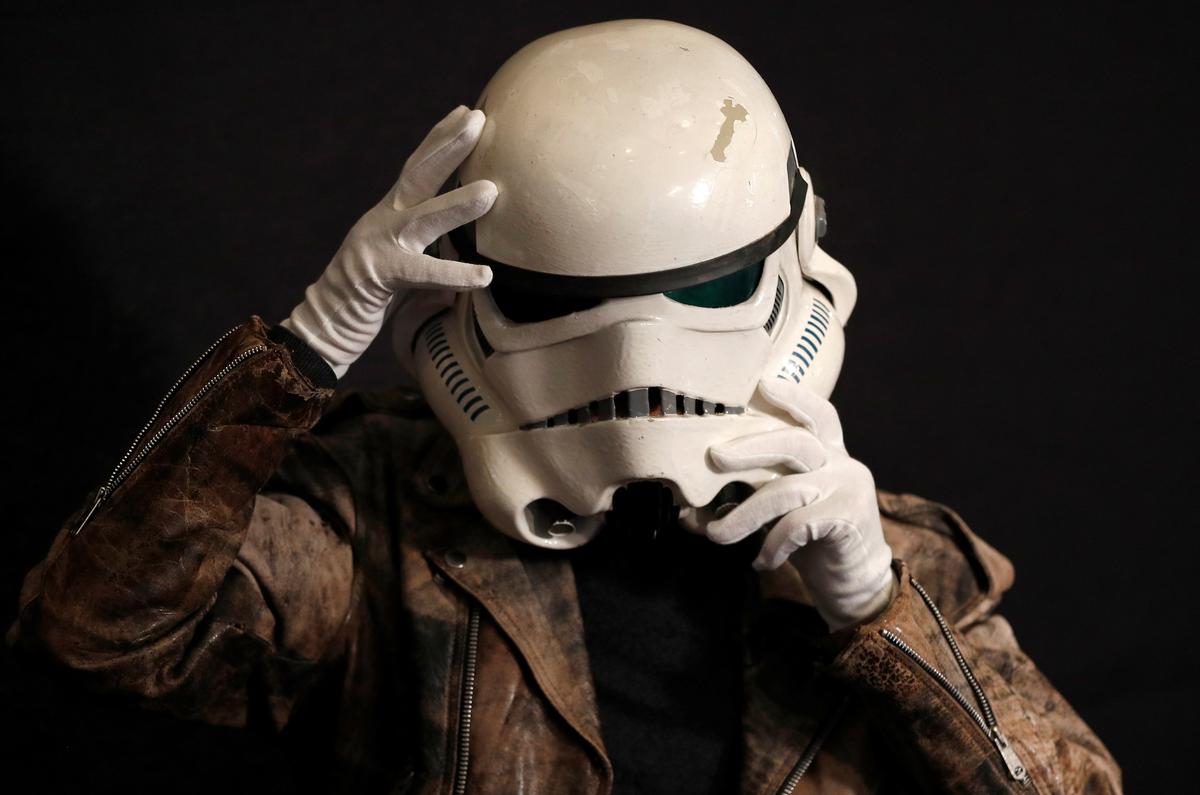 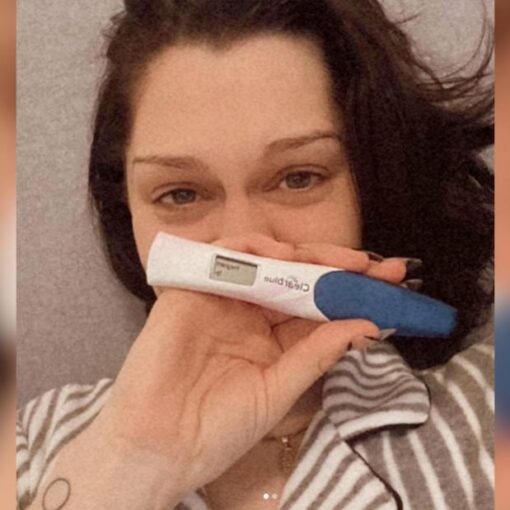 The “Who You Are” singer shared her experience on Instagram Wednesday. She began her post with a broken heart emoji, writing “Yesterday […] 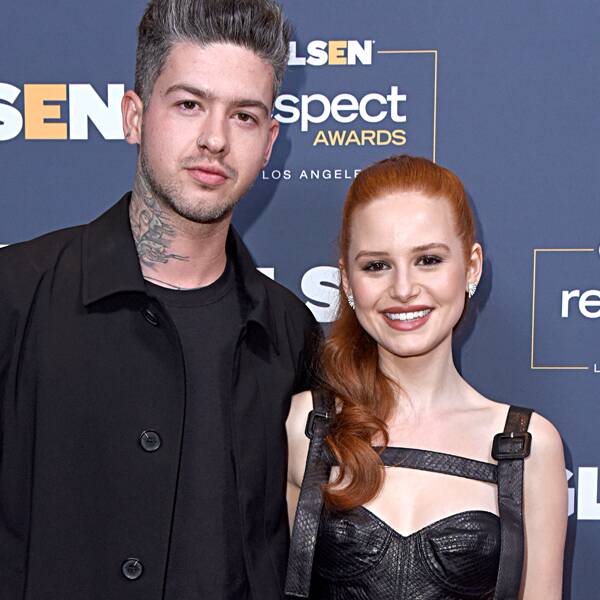 Vivien Killilea/Getty Images It’s over for Madelaine Petsch and boyfriend Travis Mills. E! News has learned that the Riverdale actress and her […] The University of Wisconsin community has lost a rising star. Sarah Shulze, a cross-country track star competing in her junior year, died by […]