MELBOURNE (Reuters) – Police in Australia’s coronavirus hotspot state of Victoria stepped up patrolling on Saturday as hundreds of people in the city of Melbourne breached stringent lockdown restrictions and flocked to beaches on the warmest weekend in months.

Under the restrictions, nearly five million people in Melbourne, Victoria’s capital, may exercise or socialise outdoors for a maximum of two hours a day, but must stay close to home. People must wear masks in public places.

But television and social media footage showed crowds, many people without masks, at some of Melbourne’s beaches as temperatures soared ahead of summer in the southern hemisphere.

“A number of fines were issued to people who breached directions …. and Victoria Police will be conducting increased patrols of popular public spaces this weekend,” police said in a statement.

Victoria Premier Daniel Andrews said the behaviour of the beach-goers was “unacceptable”.

“Spending time at the beach without a mask, without social distancing now, will just mean that you won’t get to go to the beach for all of summer,” Andrews said at a televised briefing.

State officials said eight people had been diagnosed with the novel coronavirus in the past 24 hours and three more people died. The numbers have been going steadily down after reaching more than 700 in new daily cases at their peak in July.

Melbourne has been under a strict lockdown for months, with the measures set to remain in place until the average number of new daily cases over a two-week window falls below five. On Saturday it was 12.

Victoria, Australia’s second-most populous state accounts for 90% of national COVID-19 deaths. Australia, with 893 fatalities, has fared far better than many other developed countries. 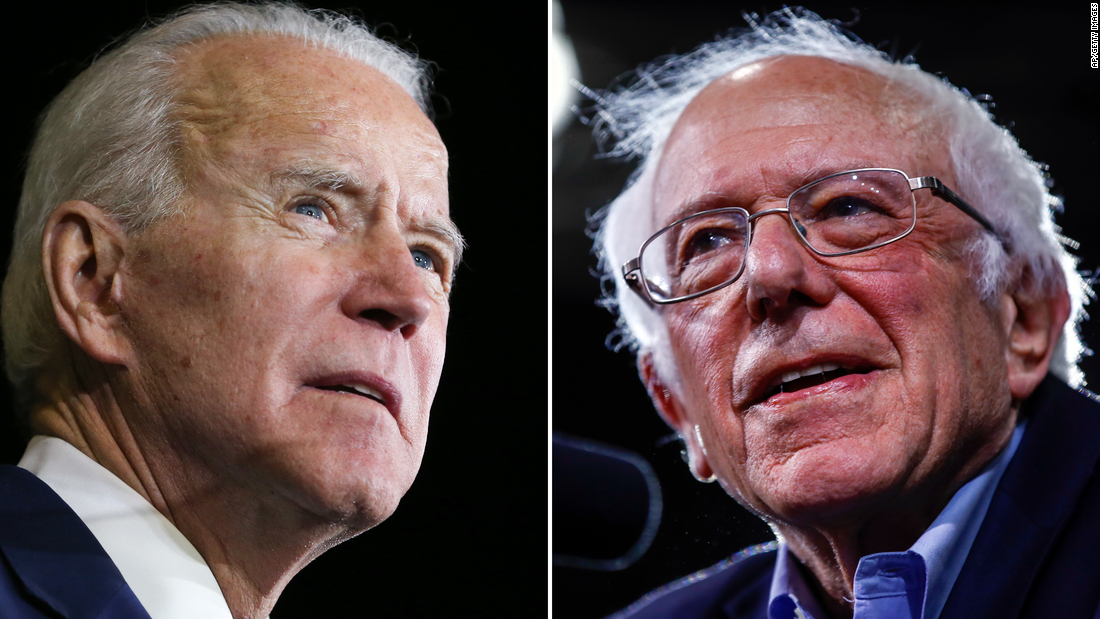 The debate, which was originally supposed to take place in Arizona in front of a live crowd, will now be held in […] 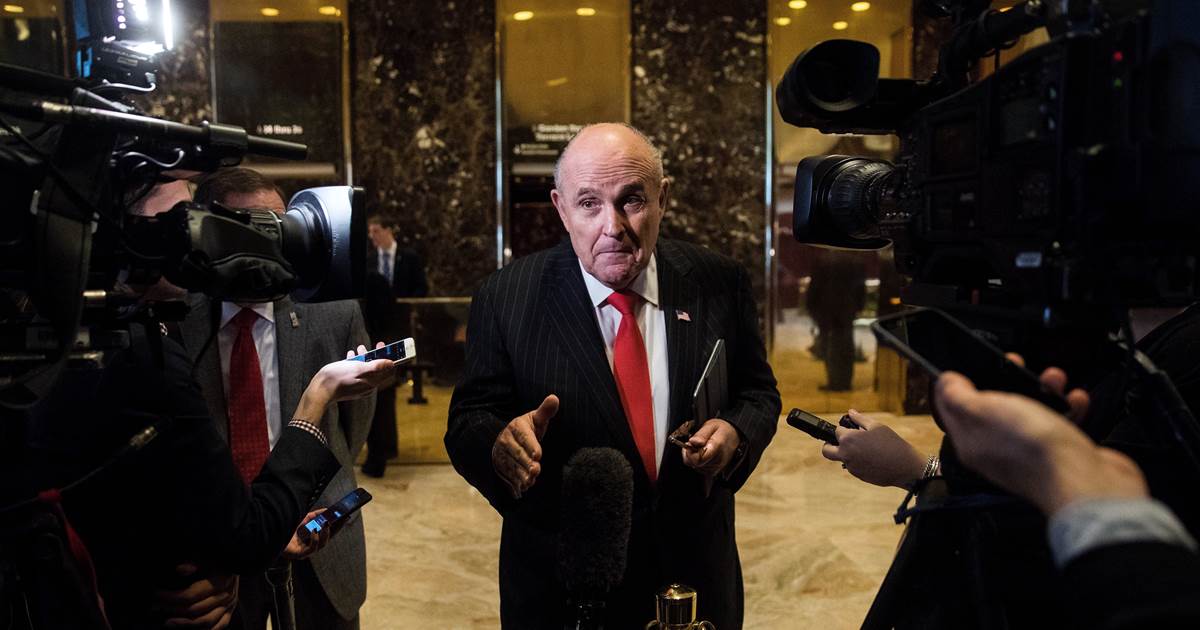 Rudy Giuliani’s passport filled up quickly in late 2018. That October, he traveled to Armenia to headline a pro-Russia conference where he […] 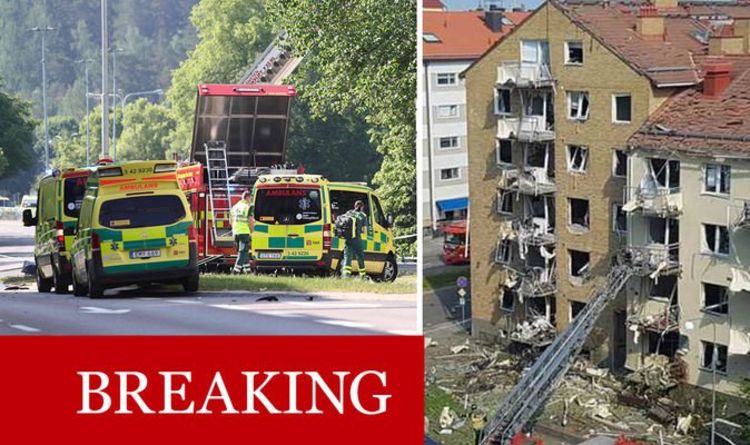 The explosion happened at a five-storey building of apartments in the city about 110 miles southwest of Stockholm, according to Swedish public […] New Caledonia has been hit by a huge magnitude 7.6 earthquake which has prompted a tsunami warning. The massive tremor hit about […]