Paul Pogba is playing a “big part” in convincing Ousmane Dembele to quit Barcelona to move to Manchester United, it has been claimed. Dembele has emerged as an alternative to Jadon Sancho late in the transfer window.

United will be unable to do deals for players outside of the English Football League after 11pm this coming Monday.

And United are still scrambling to sign a new right-sided attacker with negotiations with Borussia Dortmund over Sancho having been unsuccessful so far.

Dortmund are demanding £108million for the 20-year-old and the Red Devils have refused to meet that valuation throughout the window.

Dembele has emerged as a cheaper alternative and discussions, per ESPN, are claimed to be making encouraging progress ahead of the transfer deadline.

While the Frenchman was initially reluctant to move to Old Trafford, his international team-mate Pogba has helped sell the idea.

It is claimed via United sources that they hope to sign Dembele permanently for around £45million but that Barca want more than than that amount.

United executive vice-chairman Ed Woodward is apparently however pushing for a loan deal with Dembele having been hampered by injuries in recent years.

But Barca would prefer to offload the player permanently despite his obvious talents. He was sublime for Dortmund, prompting the huge fee to take him to Spain, but only impressed on occasion at the Nou Camp.

The 23-year-old managed 10 goals and 22 assists in 50 games in his single season at Dortmund, who he joined from Rennes.

In Catalonia, he has mustered 19 goals and 16 assists in 75 games and has regularly been unavailable for Barca due to fitness issues.

United though will hope to eke the best out of Dembele and keep him injury-free as they seek to close the gap on Liverpool and Manchester City in the Premier League and also go deep into the Champions League.

Ousmane Dembele has change of heart on Man Utd transfer

Discussing transfers on Friday, United boss Ole Gunnar Solskjaer was coy on whether there would be any more arrivals.

So far this summer, the Premier League heavyweights have only signed attacking midfielder Donny van de Beek from Ajax for £40m.

Solskjaer said: “Well, I’m not going to go into the transfer window now. Of course all my focus is on Sunday’s game [vs Tottenham].

“The club’s always working hard to have as strong as possible a squad and if something happens in or out you’ll get to know.

“Of course, the transfer window is still open for a while and the club has been working, and they know my view.

“We’re here to strengthen in the long term and I’m not going to say what is acceptable or not for other clubs or teams in this difficult period. We’ll tell you when, and if, something happens.” 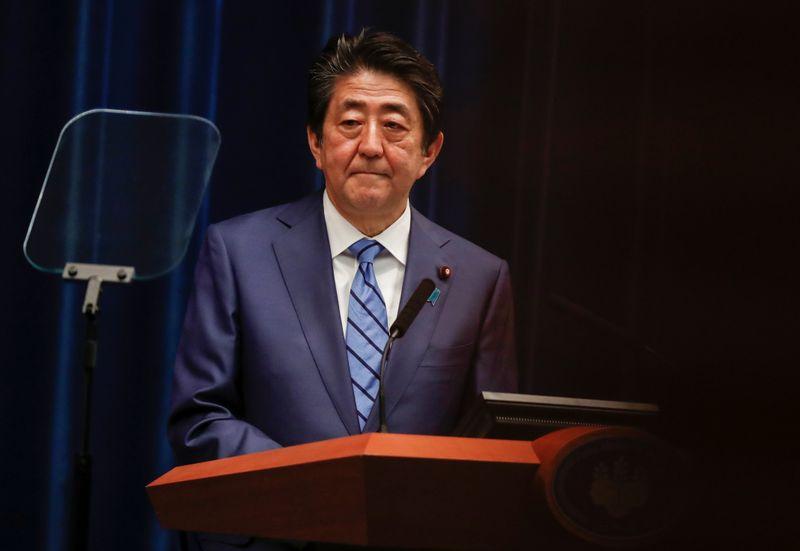 Japan’s Prime Minister Shinzo Abe attends a news conference on Japan’s response to the coronavirus outbreak at his official residence in Tokyo, […] 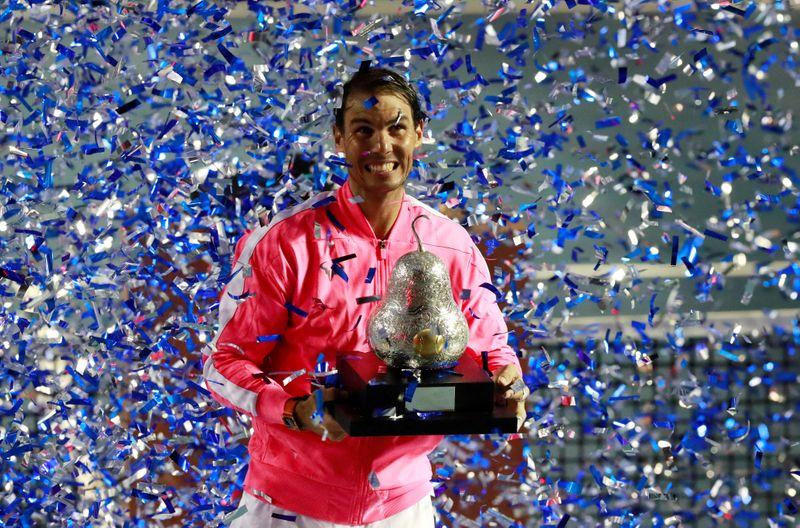 MUMBAI (Reuters) – Despite the growing possibility of a total wipeout of professional tennis this year due to the coronavirus pandemic, ATP […]