Ole Gunnar Solskjaer has reportedly clashed with the Manchester United board because he wants to sell Daniel James to fund a move for Jadon Sancho. The Norwegian made it clear during his press conference ahead of the visit of Tottenham that he is not happy with the lack of transfer activity.

To date, United have made just one signing in the form of midfielder Donny van de Beek.

He was not among their top targets heading into the window and Solskjaer still wants another left-back and right-forwarded while he is also open to signing a striker and centre-back.

Sancho remains the club’s top target but they are set to miss out on the Borussia Dortmund star.

The German club have made it clear throughout the summer that United must pay £108million to get any deal over the line.

The former Swansea man still has huge potential despite his lack of consistency and confidence and it appears the board are concerned a sale could come back to haunt them.

James started the opening game of the season against Crystal Palace but was withdrawn at half-time.

United had been open to a loan earlier in the window but given the lack of incomings, their stance appears to have changed slightly.

There is still a chance James could leave before the deadline, with Brighton also ready to rival Leeds.

The focus from United’s recruitment team is currently on Sancho and potential alternatives for the England international, which include Barcelona’s Ousmane Dembele. 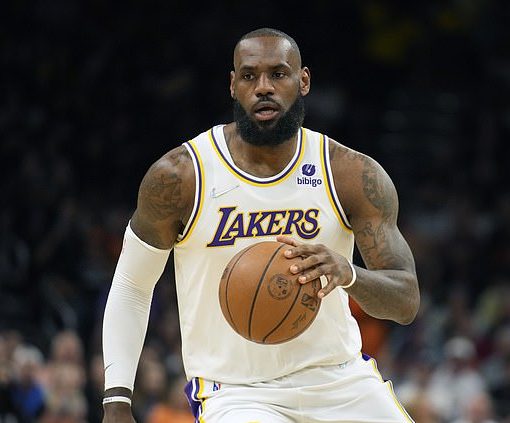 Move over, LeBron James: Aussie granny goes viral with her incredible basketball skills as 6.5million fans are amazed by the ‘midcourt maestro’ […] 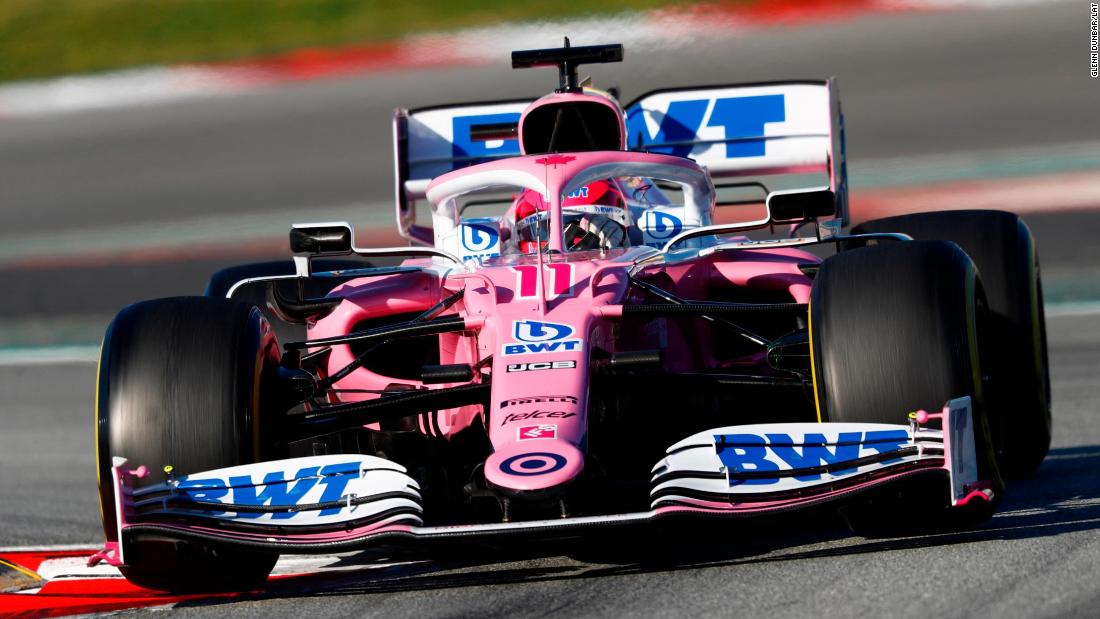 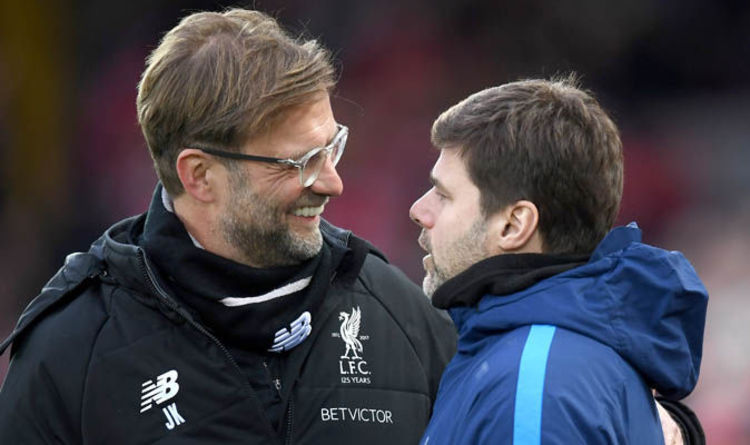 Jurgen Klopp on officials The Liverpool boss blamed the officials for his side’s failure to hold onto a lead against Tottenham. “It […]

10.01am EDT10:01 Half-time esotera from Ian Copestake: “If Thomas Carlyle was around to follow the MBM (a big Ecclefechan fan by all […]