ORLANDO, Fla. — A federal judge is ordering the Census Bureau to text every 2020 census worker by Friday, letting them know the head count of every U.S. resident is continuing through the end of the month and not ending next week, as the agency previously had announced in violation of her court order.

The new order issued late Thursday by U.S. District Lucy Koh in San Jose, California, instructs the Census Bureau to send out a mass text saying an Oct. 5 target data for finishing the nation’s head count is not in effect and that people can still answer the questionnaire and census takers can still knock on doors through Oct. 31.

The judge also ordered Census Bureau director Steven Dillingham to file with the court a declaration by the start of next week confirming his agency was following a preliminary injunction she had issued last week.

Judge Koh wrote in Thursday’s decision that the Census Bureau and Commerce Department, which oversees the agency, had violated her injunction “in several ways.” She threatened them with sanctions or contempt proceedings if they violated the injunction again.

“Defendants’ dissemination of erroneous information; lurching from one hasty, unexplained plan to the next; and unlawful sacrifices of completeness and accuracy of the 2020 Census are upending the status quo, violating the Injunction Order, and undermining the credibility of the Census Bureau and the 2020 Census,” the judge wrote. “This must stop.”

Koh’s injunction last week suspended a Sept. 30 deadline for ending the head count and also a Dec. 31 deadline for turning in numbers used to determine how many congressional seats each state gets in a process known as apportionment. By doing this, the deadlines reverted back to a previous Census Bureau plan that had field operations ending Oct. 31 and the reporting of apportionment figures at the end of April.

By issuing the injunction, the judge sided with civil rights groups and local governments that had sued the U.S. Census Bureau and the U.S. Department of Commerce, arguing that minorities and others in hard-to-count communities would be missed if the counting ended in September.

Koh referred to a tweet by the Commerce Department and Census Bureau last Monday that they now were targeting Oct. 5 as the date to end the census as “a hasty and unexplained change to the Bureau’s operations that was created in 4 days.”

Besides deciding how many congressional seats and Electoral College votes each state gets, the census also determines how $1.5 trillion in federal spending is distributed annually.

Earlier this week, Koh had told attorneys for the civil rights groups and local governments that she would be open to a contempt motion against the government.

“An unrushed, full and fair count is paramount to ensuring the accuracy of the 2020 Census,” said Melissa Sherry, one of the plaintiff attorneys. “This ruling brings us one step closer to realizing that important goal.” 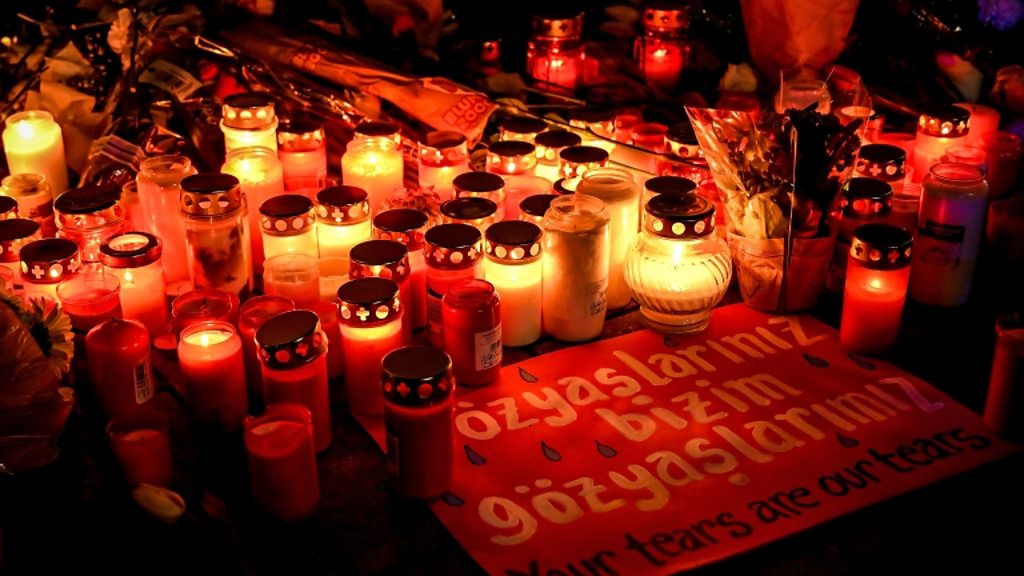 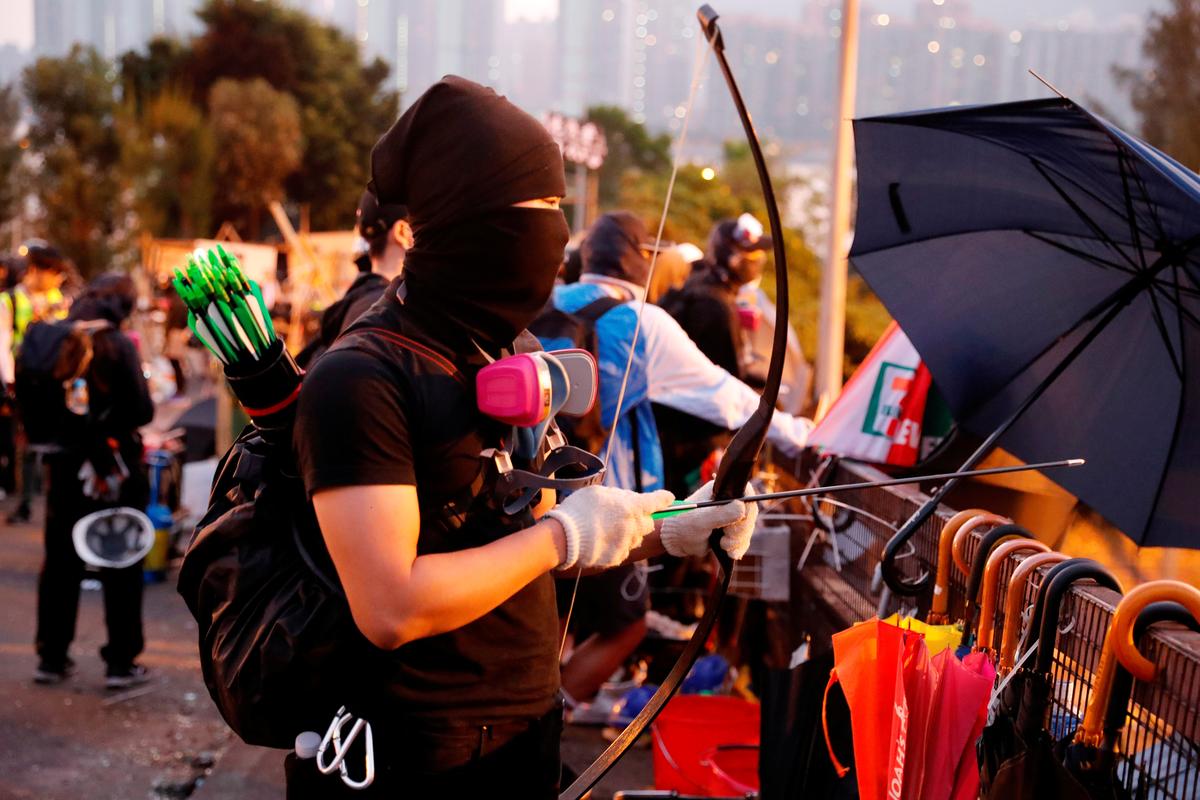 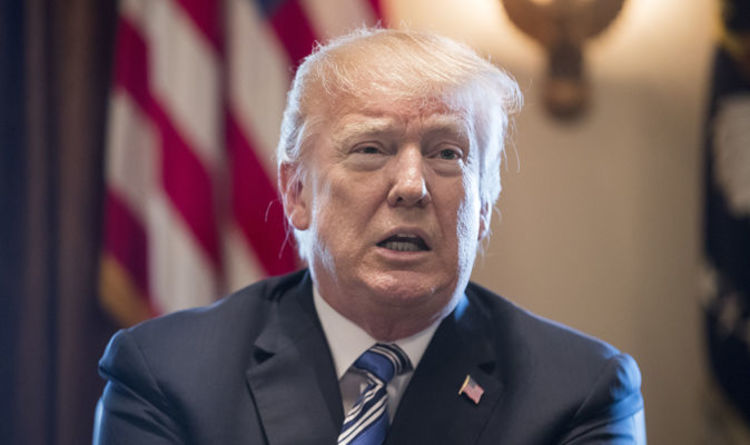 US-based scholar Bob Carlin served as a senior policy advisor at the Korean Peninsula Energy Development Organisation (KEDO) from 2002-2006.  And the […] 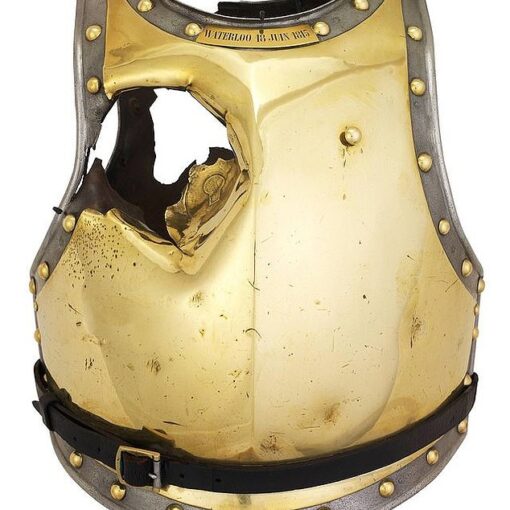 ‘Tis but a scratch! Smashed armour worn by French soldier blasted by a cannonball during Battle of Waterloo becomes online hit after […]