Although possession of cannabis is restricted and illegal under federal law, the states have their own policies accepting cannabis for medical or recreational use. Law at the state level often conflicts with the federal Controlled Substances Act of 1970 that prohibits cannabis use for any purpose. It is worth to know the limited list of states in the USA that are passing their own laws regarding cannabis possession.

The legality of cannabis in the US can be understood in three ways. Firstly, some states legalized the medical use of cannabis. In those states, you can purchase weed only with a doctor’s recommendation. Secondly, other states allow low THC content products to reach the market legally. And the last one – a matter that seems to be far more exciting and fun is when weed is legal for recreational use.

The use of marijuana in the US gets tricky with time. Sure, it is federally illegal, but the Federal Agency for Food and Drug Administration (FDA) is approving some of the derivative compounds of cannabis as useful drugs. That’s why it is good to follow the regulations, as they may change quite quickly.

Here are all the states where cannabis use is legal either for recreational or medical use:

States With Legal Weed for Recreational Use

Here are the 11 states that have legalized the recreational use of marijuana. The District of Columbia, with its Washington DC dispensary, is counted as a separate entity where weed is also legal. In each of those states, weed is legal for adults that are minimum 21 years old. But in some, you can even grow your own plants for a private supply (how many plants one can grow varies by state).

Below you will find a detailed list of where you can grow your marijuana and how many ounces can you possess:

States With Legal Medical Use of Marijuana

There are 22 states that do not allow their citizens to possess marijuana for recreational use, but with a doctor’s prescription, they can use weed legally.

It is worth noticing that 14 other states have passed more restrictive laws that allow medical marijuana use, but only if it’s with a limited amount of THC (tetrahydrocannabinol). THC is the psychoactive component of cannabis that is considered to be a potentially abusive substance. That’s why the authorities allow only rich in CBD (cannabidiol) marijuana products to reach the market.

To sum it up: 33 states in the USA legalized the medical use of cannabis. Patients there can get weed only with a doctor’s prescription. 14 states issued laws that limit THC content in products and allow only those rich in non-psychoactive CBD access the market.

In 11 (plus DC) out of 50 states of America, the recreational use of cannabis is totally legal. So, among others, you can buy weed in Washington, DC, Illinois, Maine, and California without any legal repercussions. We can assume that in a couple of years the list of states with legal weed will be much longer as the legalization of marijuana in the US is consequently, state-by-state eking out its victories. 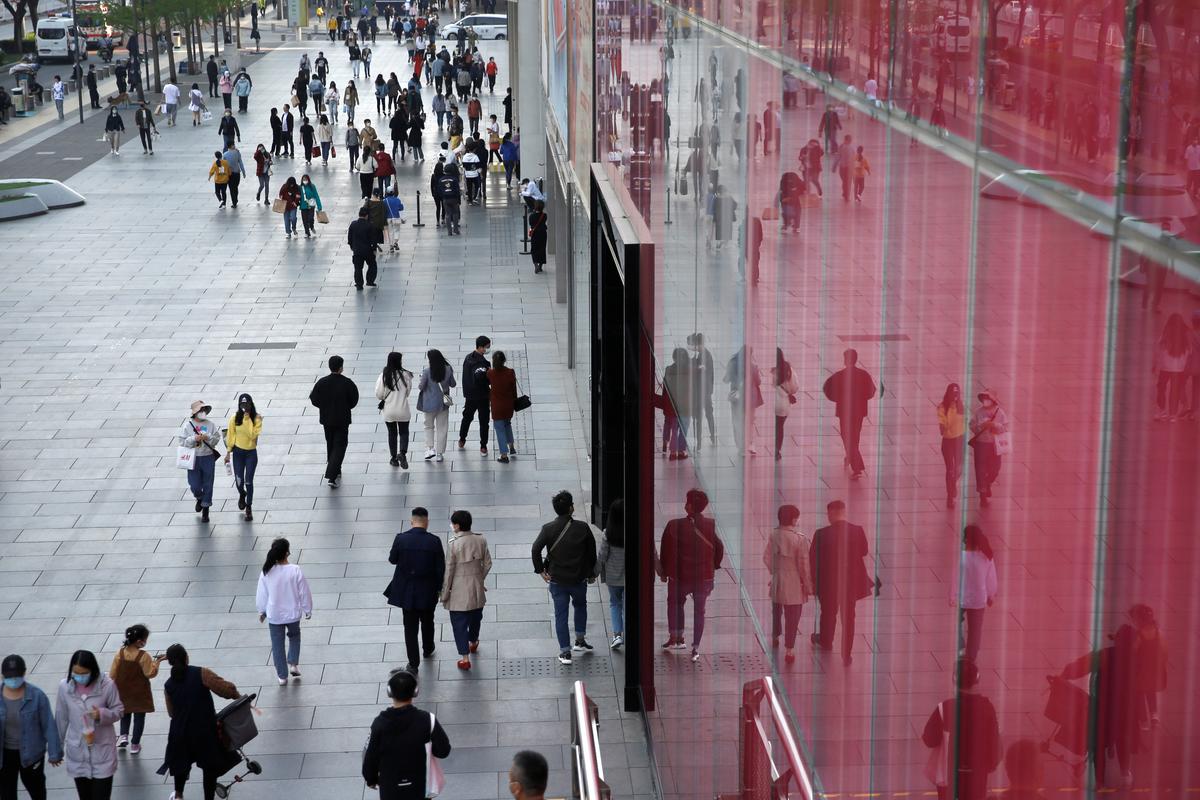 BEIJING (Reuters) – Mainland China reported 39 new coronavirus cases as of Sunday, up from 30 a day earlier, and the number […] 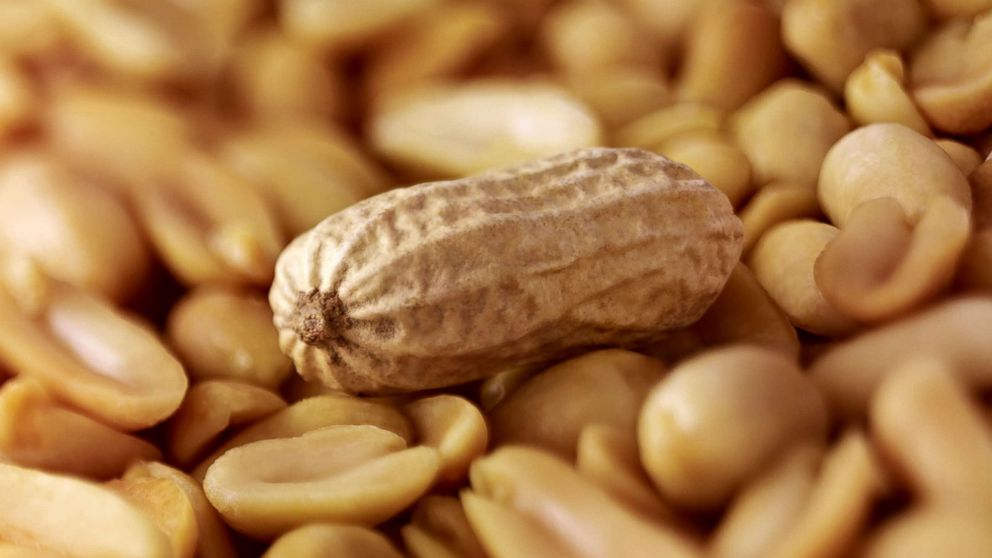 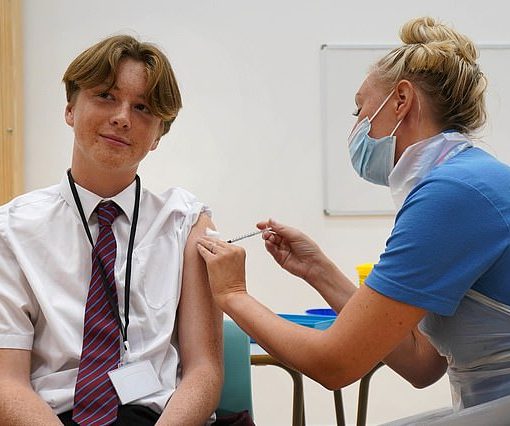 Children should wait at least 12 weeks after catching Covid to get their jab, Britain’s vaccine advisory panel recommended today.    The Joint […] 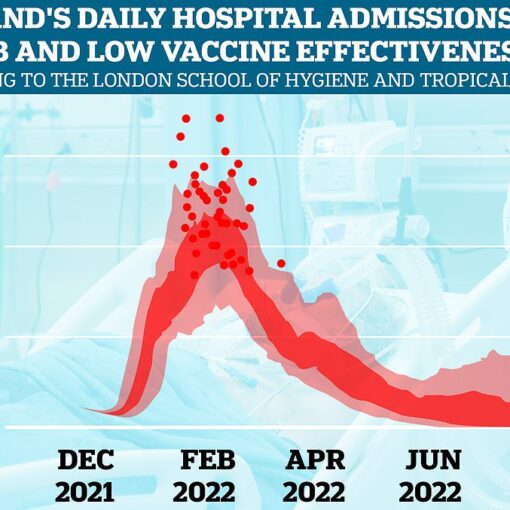 Modelling by SAGE was today slammed as ‘fictitious’ after projecting 6,000 daily Covid deaths and 10,000 hospitalisations this winter in a worst-case scenario.  […]