Remarkable images have emerged of an anomaly, apparently inadvertently captured over Japan. Two photographs seem to show five bright lights equidistant from each other, high in a dusk-darkened sky above a stadium.

Self-styled expert in all things extraterrestrial Scott Waring believes this is photographic proof of the existence of alien visitors.

He took to his UFO Sightings Daily blog to speculate about the significance of these photos.

He said: “Five glowing orbs were seen over a stadium in Japan this week.

The overwhelming majority of UFO sightings can be explained through a phenomenon called pareidolia.

This is a form of apophenia describing the brain’s proclivity to spot recognisable shapes and patterns where they do not exist.

This can cause people to see faces in clouds or UFOs in actually mundane objects.

The US space agency NASA said in a statement: “Pareidolia is the psychological phenomenon where people see recognisable shapes in clouds, rock formations, or otherwise unrelated objects or data. 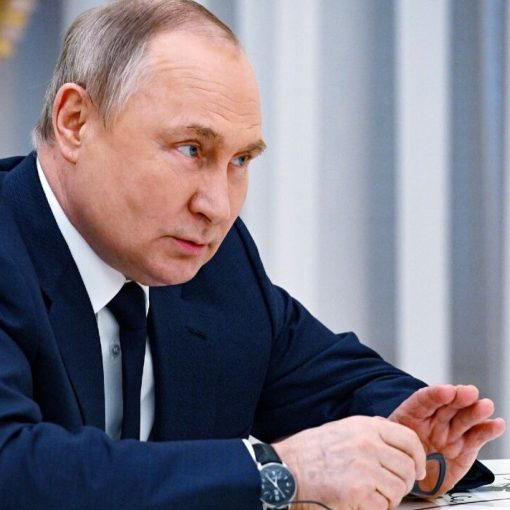 Friday marked the milestone since the start of the Ukraine war, and Russian Security Council Deputy Chairman, Dmitry Medvedev, used the opportunity […] 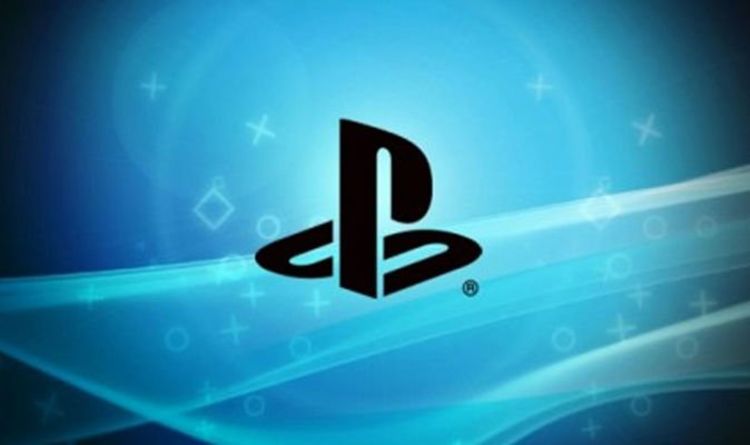 Today will see Sony announce what new PS Now games will be added to the streaming service this month. This news will […] 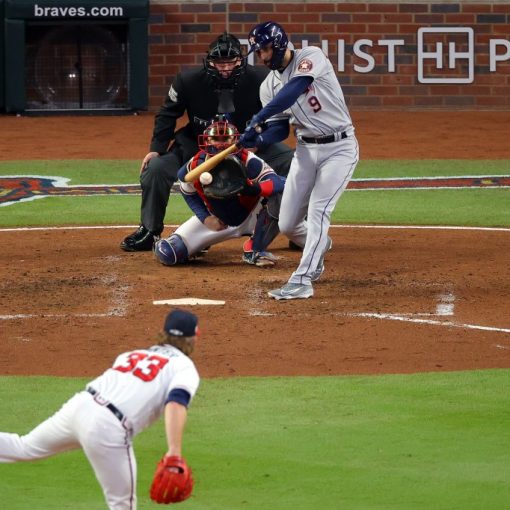 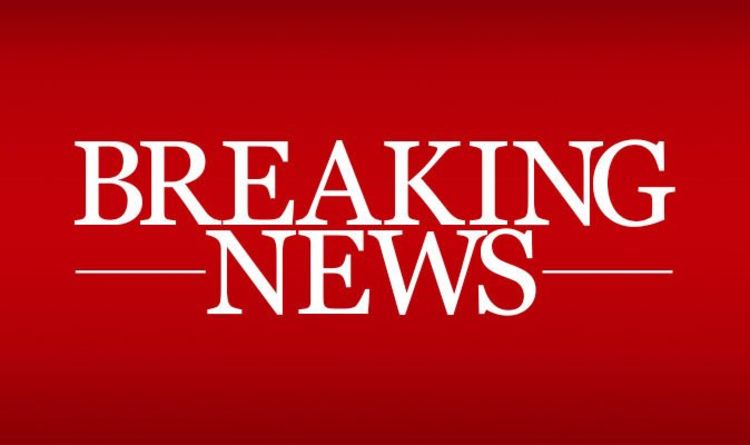