Dele Alli looks set to remain at Tottenham this season after the club rejected a £1.5m loan bid for the England midfielder from Paris Saint-Germain, while José Mourinho suggested a loan deal is close for striker Carlos Vinícius, with a €36m option to buy clause being discussed with Benfica.

Alli was offered to the French champions last month and has not featured in the Premier League for Spurs since being substituted at half-time against Everton on the opening day. The 24-year-old has made one appearance since, in the Europa League qualifying win over Shkendija in North Macedonia last week.

It is understood Tottenham immediately rejected PSG’s offer, with Alli set to remain and fight for his place in Mourinho’s squad. The Spurs manager would not be drawn on Wednesday over whether Alli could be handed an opportunity in Thursday night’s Europa play-off against Maccabi Haifa, although he did praise the player’s reaction to being largely on the sidelines.

“I cannot confirm Dele’s playing tomorrow but I cannot confirm he’s not playing,” Mourinho said. “We have still training sessions today, we have still decisions to make. The only thing I can say is he’s being very, very professional. I have only respect for him.”

Tottenham are close to signing the Benfica striker Vinícius, the 25-year-old Brazilian, who is represented by Jorge Mendes’s company, Gestifute.

Mourinho is also represented by Mendes. A loan deal with a €36m option to buy is being discussed by the two clubs. When asked last night whether a deal was close, Mourinho said: “No, I want you to ask me that question when it’s confirmed. Nobody told me it’s done so I’m going to respect the player, respect Benfica and wait a little bit more.” 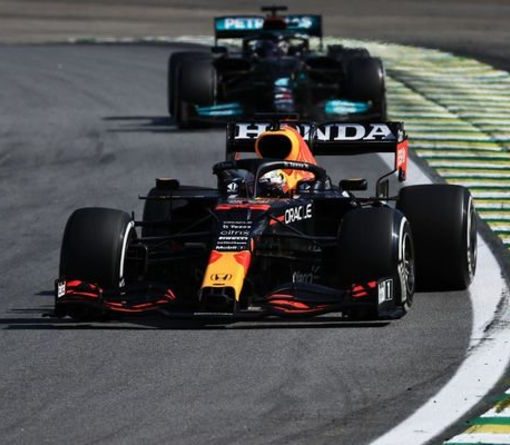 Lewis Hamilton and Max Verstappen almost collided again at the Brazilian Grand Prix. Hamilton attempted to execute an overtake on the 48th […] 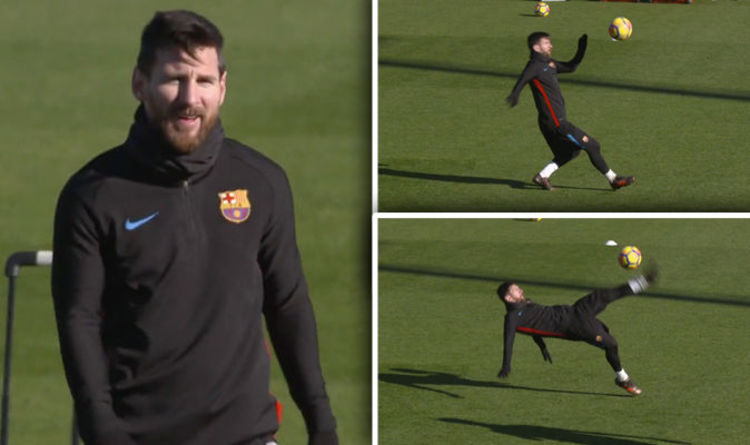 Barcelona are preparing to face Eibar on Saturday ahead of their Champions League clash with Chelsea next week.  And Messi looked to […]