Socialite magazine publisher, whose husband is a top burns doctor, is charged with DIU after she ‘hits and kills two young boys – carrying one on her hood for 100ft – while speeding in her Mercedes’

A former magazine publisher and founder of the Grossman Burn Foundation has been arrested after two young brothers were killed in a horrific car crash.

Rebecca Grossman, 57, was arrested on suspicion of manslaughter and DUI after allegedly smashing her speeding Mercedes into the young boys in Westlake Village, Los Angeles County.

One of the victims, aged 11, died at the scene while his younger brother, aged nine, died in hospital a few hours later.

Investigators said one boy was carried 100ft on the hood of the car before she braked, at which point he fell off the car and she ran him over again while fleeing the scene. 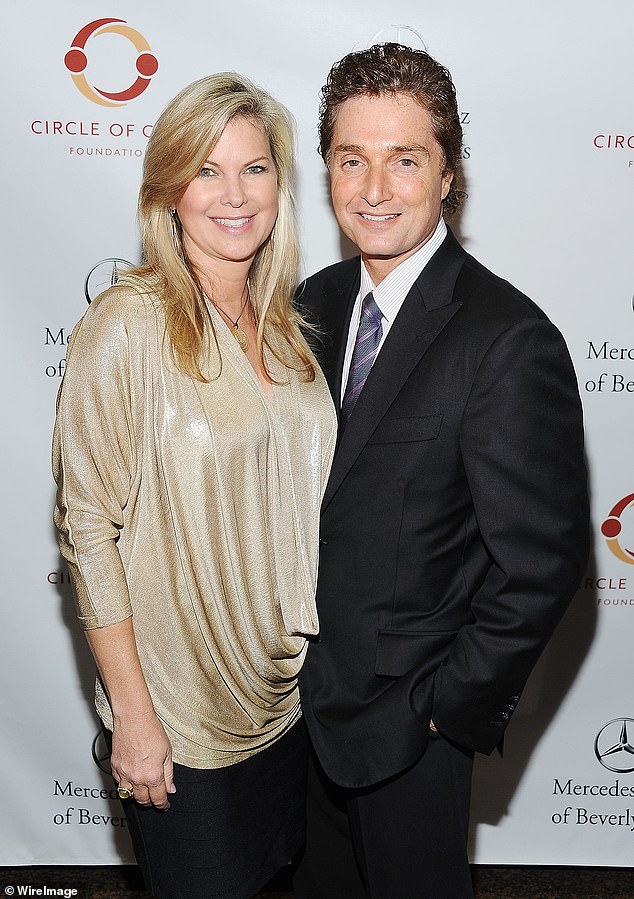 Rebecca Grossman, pictured with her husband Peter, has been arrested after allegedly smashing her speeding Mercedes into two young brothers in Los Angeles County, killing both 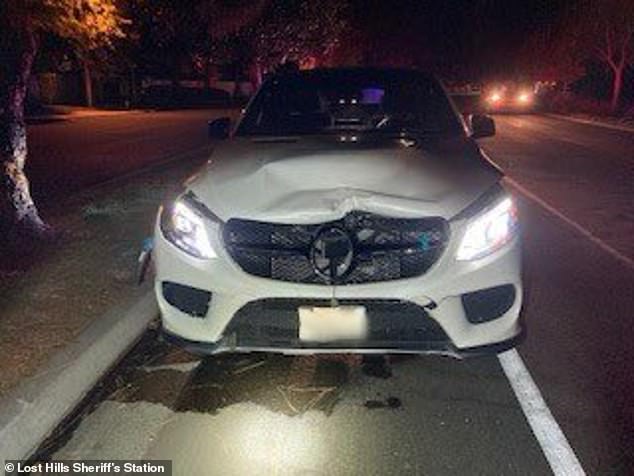 Rebecca is part of the prominent Grossman family and along with her husband Peter, founded the Grossman Burn Foundation.

She is also the former publisher of Westlake Magazine.

Police said the crash took place at 7.10pm at the intersection of Triunfo Canyon Road and Saddle Mountain Drive.

Six family members were crossing the three-way intersection on a marked crosswalk on the road with no stoplight. 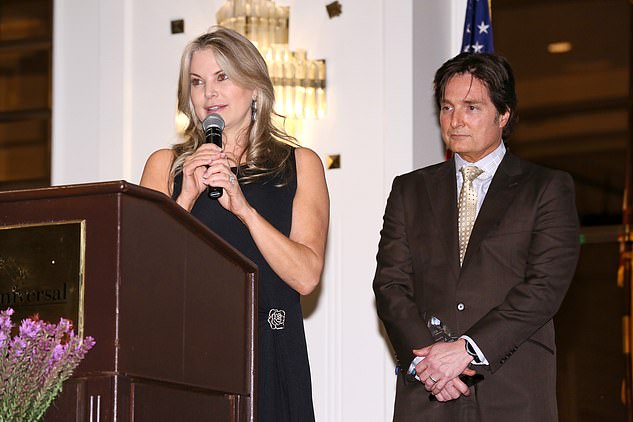 Rebecca is part of the prominent Grossman family and along with her husband Peter, founded the Grossman Burn Foundation

The mother heard the speeding Mercedes and both parents reached out to protect their children and grabbed two of them but the two brothers were too far away and were hit by the car, police said.

One of the boys was carried for more than 100ft down the road on the hood of her car before she hit the brakes, according to KABC.

The boy then rolled on to the street and she ran him over while leaving the scene before pulling over a mile and a half away, detectives said. 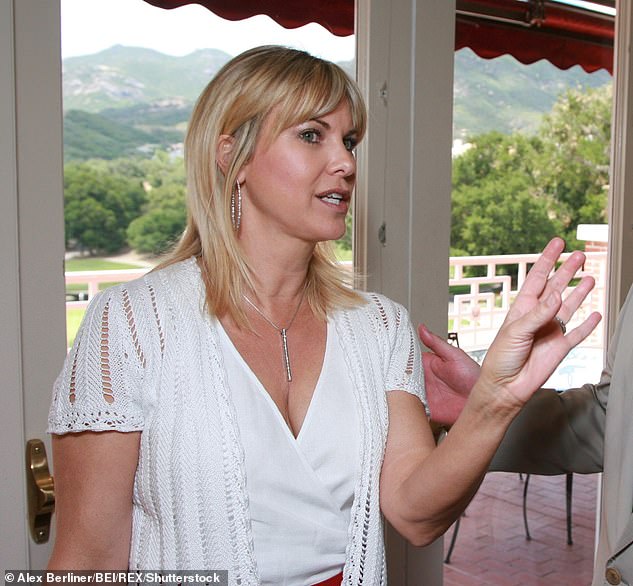 Grossman was booked on suspicion of vehicular manslaughter and DUI and her bail was set at $2million.

Officials are also investigating whether she left the scene of the horrific crash.

Investigators said street racing may have been involved and Grossman is not cooperating with detectives.

A photo shared by police shows the front end of the silver Mercedes with a massive dent. 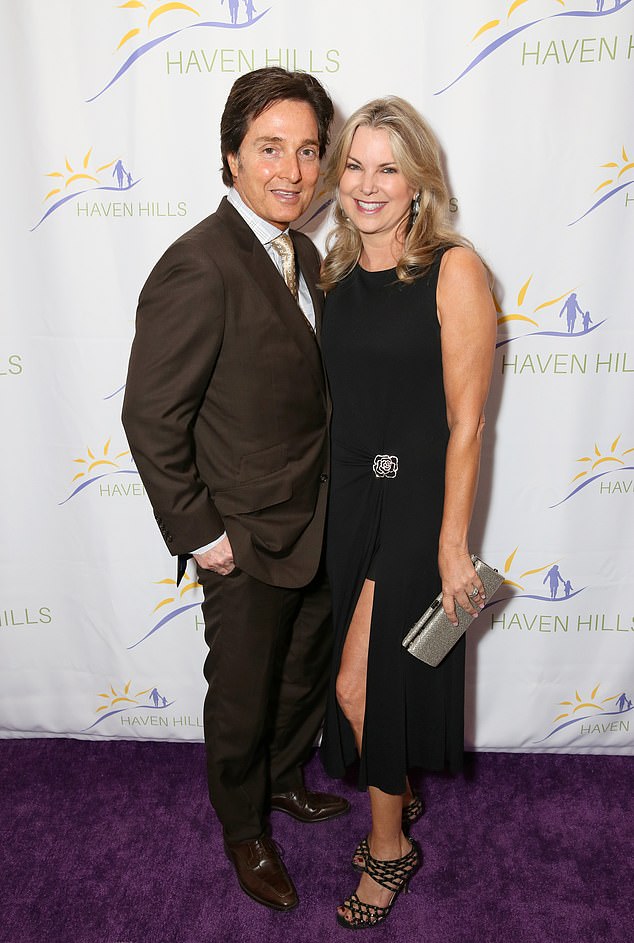 Grossman’s father-in-law, A. Richard Grossman, was the founder of the burn center in West Hills.

He began treating burn patients in 1969 and it is now one of the largest burn centers in the world.

Anyone with information on Tuesday’s incident was urged to call the Malibu/Lost Hills Sheriff’s Station at 818-878-1808. 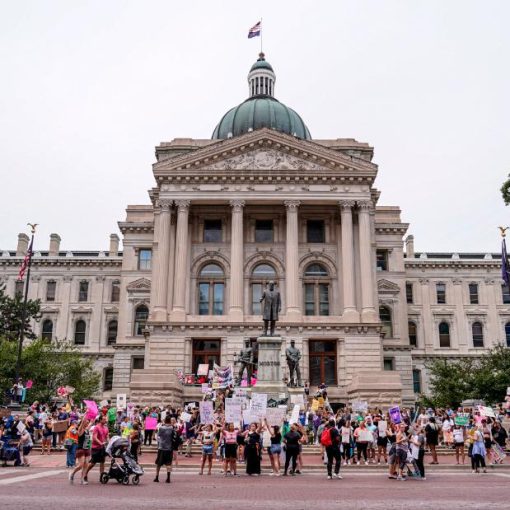 Lawmakers in Indiana and West Virginia have met this week to debate new bills that would curtail the procedure, and other Republican […] 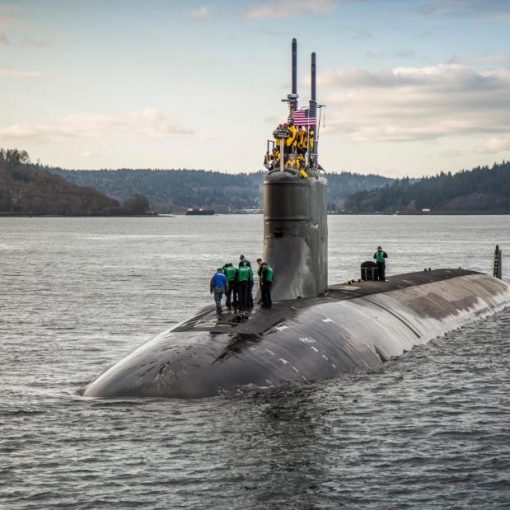 US defense officials on Thursday did not give details of the accident that befell the USS Connecticut, saying only that a number […] 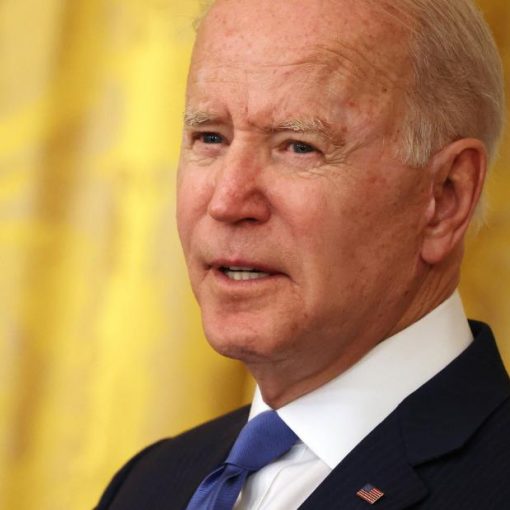 Even as a crowded South Lawn represents scenes of celebration across the country, concerns about the continuing spread of the virus remain […]