Klopp on Shaqiri’s absence: “It’s a time of the year where some things happen in the background so we have to leave some people out.” That’s as strong a hint as you can get that Shaqiri is bound for a new club.

Klopp’s reaction: “If there would have been a winner inside the 90 minutes, it probably should have been us. But we’re not in dreamland, you have to score and we didn’t do that … We mixed up the team but it was a proper performance with a lot of the things we want to see when you wear this shirt. There were some really good individual performances.” 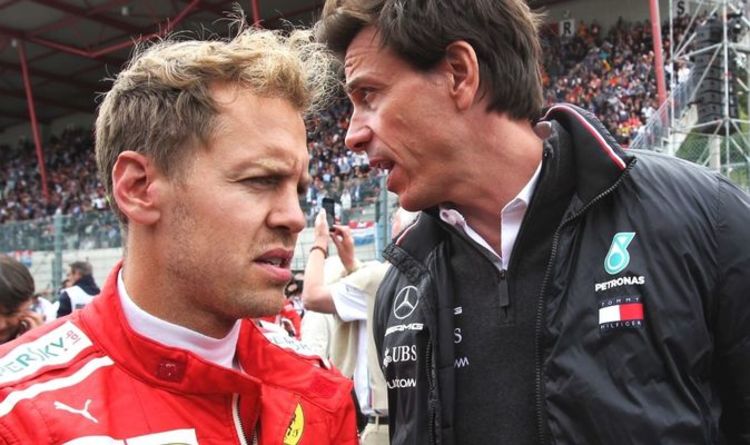 “Of course I know Sebastian well, and I’ve met him a few times on social occasions. Nothing more. Ultimately, it is Lawrence’s […] 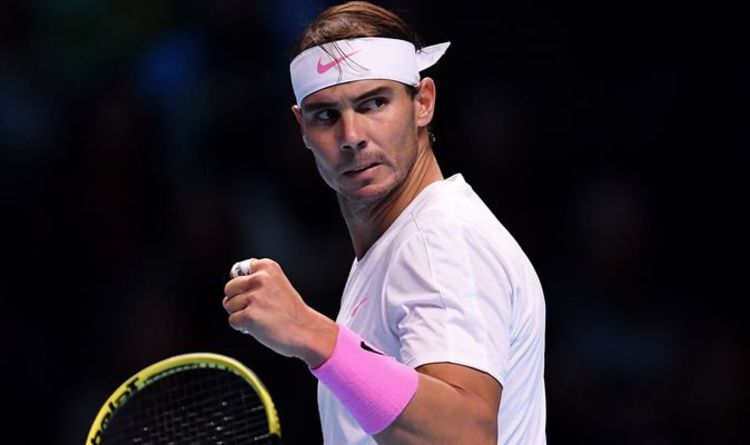 Rafael Nadal produced a mesmerising comeback to defeat Daniil Medvedev 6-7, 6-3, 7-6 in his second group match of the ATP Finals. […]

New year, new dawn? As it turned out, not quite. For a long time, this had threatened to be a first clean […] 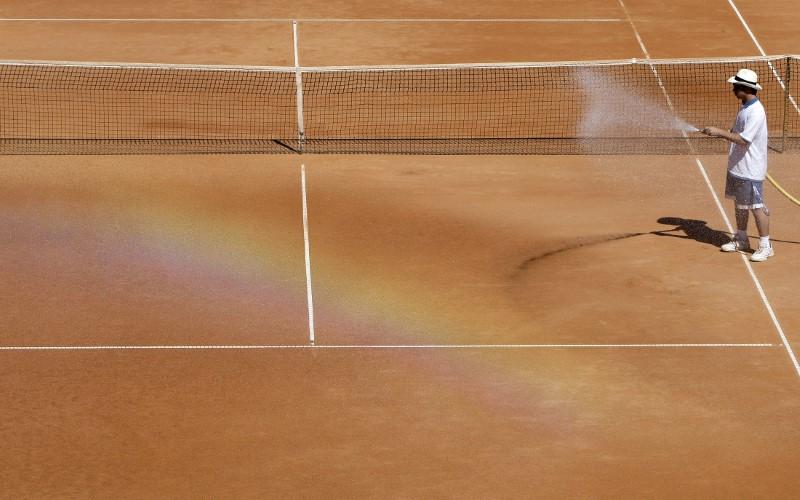 FILE PHOTO: A rainbow is visible as a groundsman sprays water over the clay court surface before the second round match at […]