(Reuters) – Heavy favorites Los Angeles Lakers overcame a sluggish start to dismantle the Miami Heat 116-98 in Game 1 of the NBA Finals on Wednesday.

The Heat got a 13-point leg up in the first quarter but the lead was shortlived, as the Lakers drained 11 three-pointers to complete a 30-point turnaround and close out the first half, while Miami’s defense evaporated inside the NBA’s quarantined Orlando, Florida, campus.

The Lakers kept the pressure up as two of the Heat’s biggest playmakers – point guard Goran Dragic and forward Bam Adebayo – exited the game with injuries.

Dragic, Miami’s leading scorer in the post-season, suffered a foot injury in the second quarter, while Adebayo left in the third with a shoulder strain after twice colliding with Lakers center Dwight Howard. 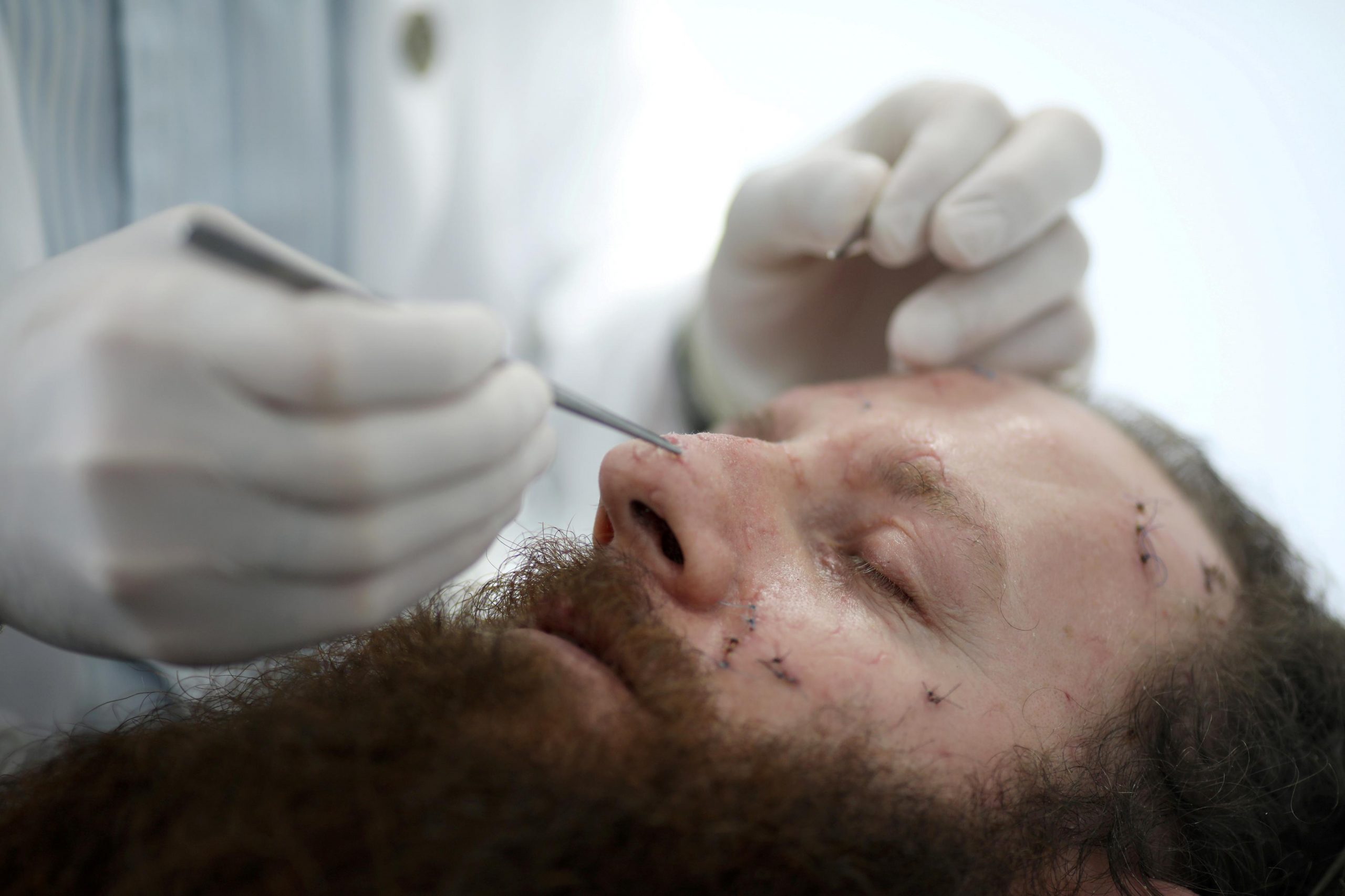 BEIRUT (Reuters) – In the days that followed the Beirut port explosion, Shady Rizk played a video he had taken on his […] 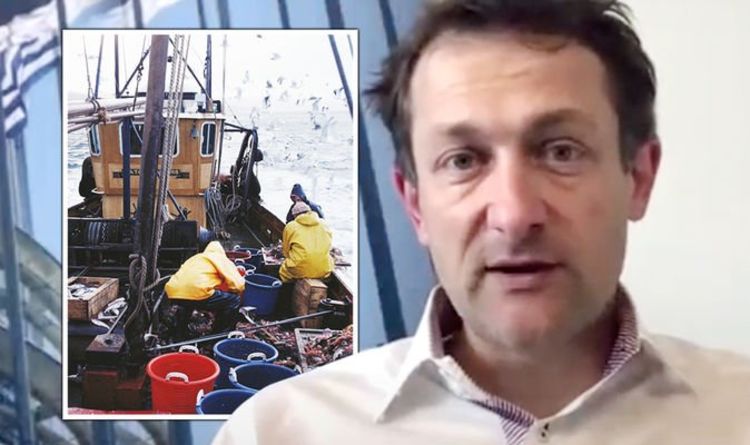 The UK faces sanctions from the European Parliament if Britain dares to exclude European fishing vessels from its waters, in a shock […] 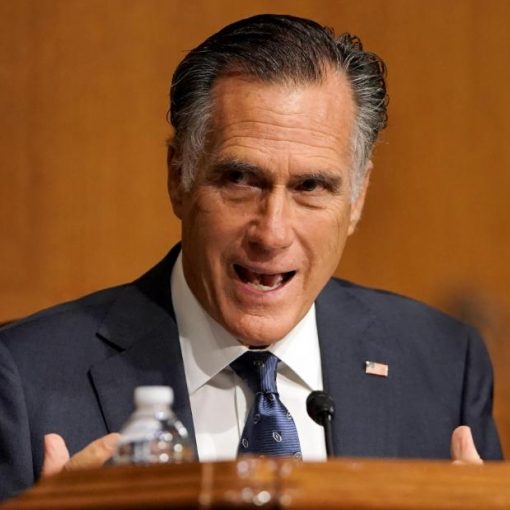 The vote failed 711-798, according to Utah Republican Party spokeswoman Lynda Cox. The resolution to censure Romney, which was submitted by Don […] 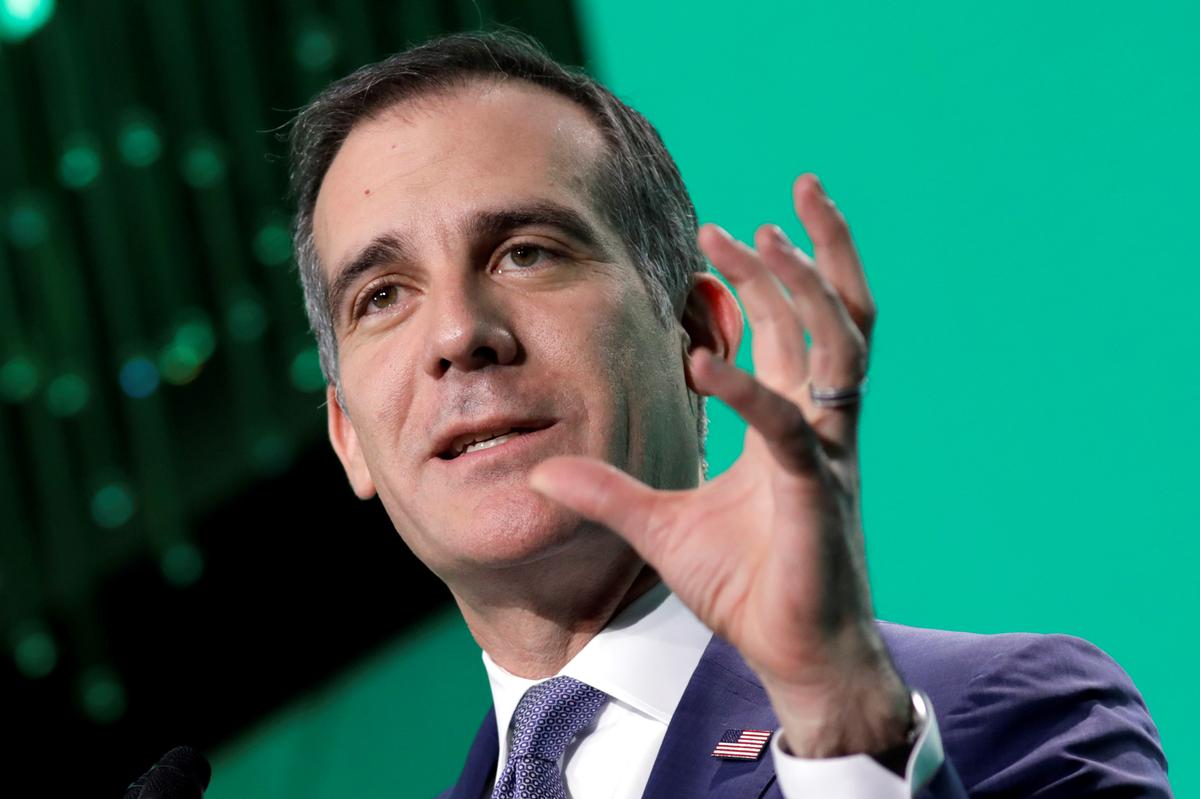