A swarm of earthquakes hit the state between the San Andreas and Imperial fault lines over the last few days. The cluster was reported in the south-east of the US state, near to the Salton Sea, close the border with Mexico. According to the United States Geological Survey (USGS), the strongest quake within the group was registered at magnitude 4.9 and hit at 5.31pm local time on September 30.

The USGS has reported the chances of larger earthquake hitting during this time is now “significantly greater” due to the swarm.

There is also the chance, an earthquake, much larger than magnitude 7 could strike, although the USGS stated this was unlikely.

Such is the rarity of such a high number of earthquakes, the USGS revealed there was a three in 10,000 chance of a quake over seven to hit.

During this swarm, stronger quakes are more likely and the USGS reported the swarm is “developing rapidly”.

How do you think Boris Johnson is coping with the coronavirus pandemic? Vote in our poll

The USGS said: “The most likely scenario is that the rate of earthquakes in the swarm will decrease over the next 7 days. Some additional moderately sized earthquakes (M4.5 to 5.4) may occur, which could cause localised damage, particularly in weak structures.

“Smaller magnitude earthquakes (M3.0+) may be felt by people close to the epicentres.

“A less likely scenario is a somewhat larger earthquake could occur up to a M6.9.

“Earthquakes of this size could cause damage around the area close to the earthquakes that have already occurred and would be followed by aftershocks that would increase the number of smaller earthquakes per day.

“This scenario occurred in a previous swarm in the area – in 1981, when a swarm in this region included a magnitude 5.8 earthquake.

“A much less likely scenario, compared with the previous two scenarios, is that the ongoing swarm could trigger an earthquake significantly larger than the M4.9 that occurred on the 30 September (i.e., M7.0 and above).

“While this is a very small probability, if such an earthquake were to occur, it would have serious impacts on communities nearby and would be followed by aftershocks that would increase the number of smaller earthquakes per day.”

Although the USGS explained three possible scenarios for the next week, it is also uncertain how long these swarms will continue for.

Due to its position on a fault line, California is at particular risk of earthquakes.

The Ring of Fire is a string of volcanoes which strings round the Pacific Ocean.

Within it, there are 450 active and dormant volcanoes situated on it which accounts for 90 percent of all earthquakes.

In July, a new study claimed the state is at risk of suffering gigantic tremor which could leave millions homeless.

Published in the Bulletin of Seismological Society of America, there is a 2.3 percent chance of an earthquake above magnitude 7.5.

This quake, could strike along the Garlock fault in the northern border of the Mojave Desert.

Scientist, Lucy Jones, said the science was interesting but still not guaranteed. 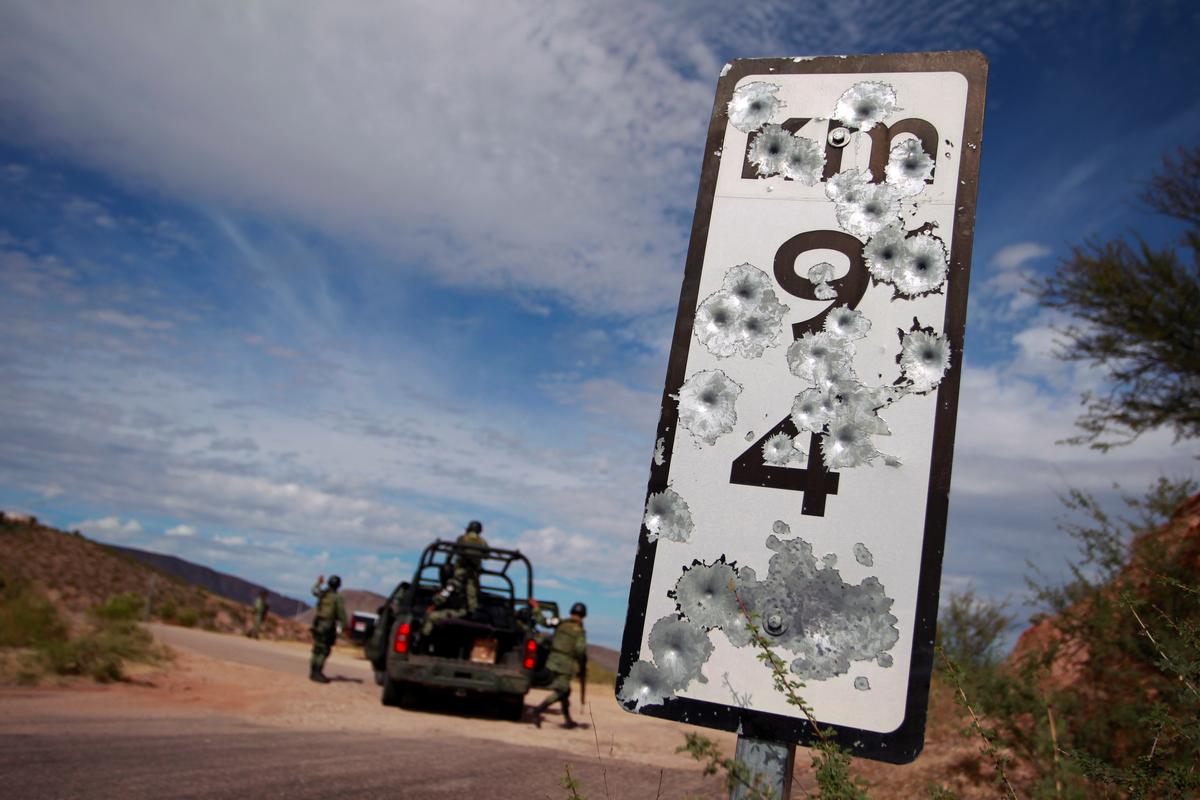