If you’re already a member of Xbox Game Pass, Microsoft’s attempt to create a Netflix for games, you know how crazy a deal it is. The service has over 100 games, with more being added each month. And it’s not just quantity. There are dozens of excellent titles, both AAA and indie, for you to delve into for $9.99 a month (or $14.99 if you get Game Pass Ultimate, which lets you select games play on PC too).

If you’re new to the service, or on the fence about joining, here are nine games to play right away.

Gears 5 Ultimate is one of Xbox Game Pass’ crown jewels. The 2019 blockbuster is one of the Xbox One’s biggest first-party games, and the very fact that games of its ilk are on Game Pass speaks to how seriously Microsoft is investing in the service. It’s available on both Xbox One and PC.

Age of Empires II is the comfort food of gaming. The Definitive Edition of this iconic PC game launched last November on both Xbox One and PC, upscaling the game to 4K and adding new campaigns, and you can play on both platforms through Game Pass.

As far as non-first person shooters go, Forza is arguably Microsoft’s biggest and best exclusive franchise. Forza Horizon 4 takes place out in a world based on Great Britain, and received huge acclaim upon its 2018 release. It’s soon to be joined by Forza Motorsport 7, in which you race on a track rather than the open road. That title hits Game Pass on Oct. 8.

If you’re tired of big budget first-person-shooters, give Dead Space a go. It’s a beautiful, colorful Metroidvania style action platformer that was released in 2018 to critical acclaim. It continues to be a cult favorite and is absolutely worth a download if you haven’t yet played it (and even if you have). It’s playable on both Xbox and PC via Game Pass Ultimate.

Speaking of imaginative games, The Outer Worlds is an RPG from Obsidian, the gang behind Fallout New Vegas, and it’s a winner. It’s set in an alternative universe where Theodore Roosevelt didn’t regulate big US firms in the early 20th century, which led to them… colonizing the galaxy, obviously. So in essence, it’s Fallout in space. Game Pass Ultimate users can play it on both PC and Xbox.

Oxenfree is a supernatural thriller originally released for PC, Mac and Xbox One in 2016 and since ported to iOS and Android, among other platforms. It’ll take you less than five hours to beat, but it’s a memorable tale worth experiencing.

Master Chief Collection is a remastered package that includes Halo 1, 2 and 3, ODST, Rach and Halo 4. Yep, that’s a lot of Halo. The game was criticized upon release for poor online multiplayer and technical glitches, but patches have since fixed those problems. This is a great way to prepare yourself for Halo: Infinite next year.

Wasteland 3 is an isometric RPG. That description really doesn’t do it justice in any sense though, as this postapocalyptic game is filled with an admirable mix of both tension, quirk and charm. It’s set in 22nd century Colorado, and includes both psycho clowns and a cult dedicated to Ronald Reagan. What more do you need? 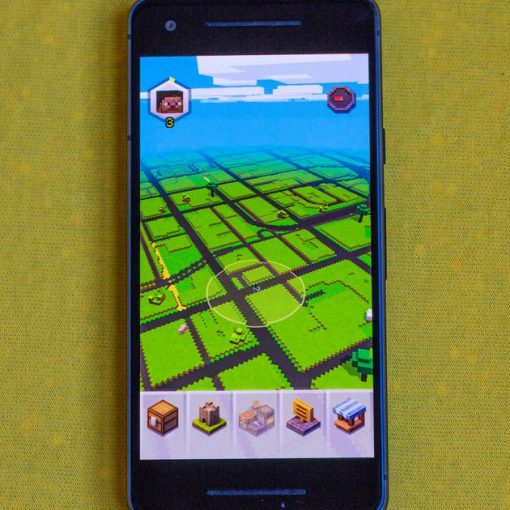 Amazon has discounted the physical version of Saints Row The Third Full Package to $29.99 on the Nintendo Switch. source: gamezpot.com 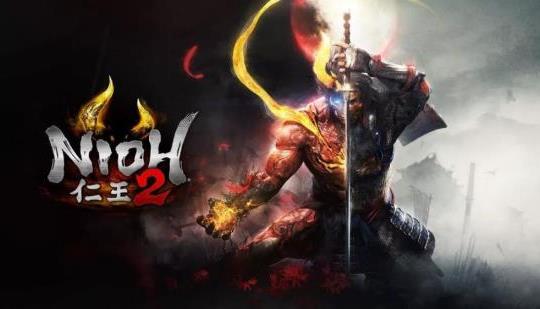 Nioh 2 is easily a contender for Game of the Year in an already stacked year. Find out why we think Nioh […] 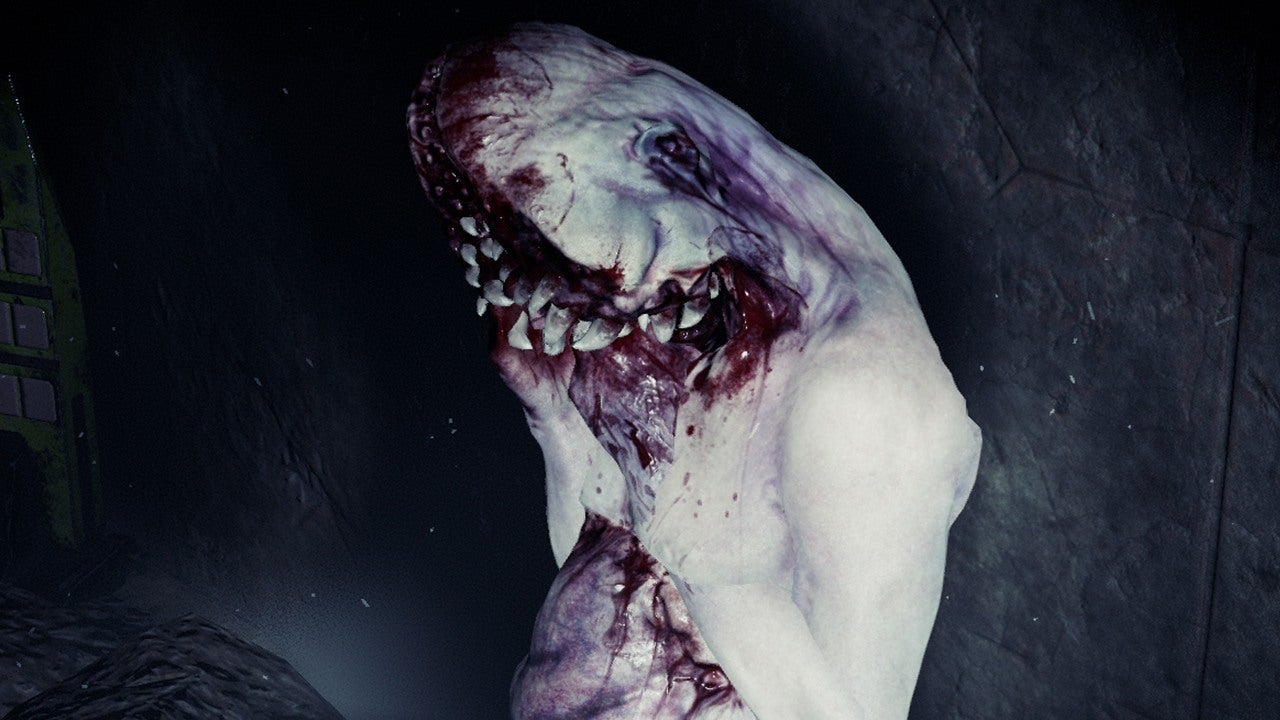