A top Vatican official has accused Donald Trump’s administration of exploiting Pope Francis in the final stages of the US presidential election campaign.

The US secretary of state, Mike Pompeo, spoke at a conference on religious freedom on Wednesday organised by the US embassy to the Holy See during his visit to Italy.

When the Italian news agency Ansa asked Archbishop Paul Richard Gallagher, the Vatican’s secretary for relations with states, if the US unilaterally organising the event amounted to exploitation of the pope in the run-up to the elections, he replied: “Yes, that is precisely why the pope will not meet American secretary of state Mike Pompeo.”

Pope Francis reportedly declined to meet Pompeo during his visit this week, citing the closeness of the US election. But the move was also likely to be linked to Pompeo’s recent attacks on the Vatican’s perceived soft-pedalling on China’s human rights record as the two sides prepare to extend a historic agreement signed two years ago.

The details of the deal have never been made public, but it gave the Vatican a say in the appointment of Catholic bishops in China. Pope Francis also recognised eight bishops that had been appointed by Beijing without his approval.

China was also a theme during Pompeo’s meeting with the Italian prime minister, Giuseppe Conte, in Rome on Wednesday. Pompeo said he asked Conte to “consider network security carefully”.

During a press conference with Italy’s foreign minister, Luigi Di Maio, Pompeo said he was concerned about China’s plans to extend its influence on Italy’s economy.

“The foreign minister and I had a long conversation about the United States’ concerns at the Chinese Communist party trying to leverage its economic presence in Italy to serve its own strategic purposes,” Pompeo said, adding that “the Chinese are not here for sincere partnerships with reciprocal benefits”.

He also urged the Italian government to consider the risks to the privacy of its citizens presented by technology companies with links to the Chinese Communist party.

In March 2019, Italy became the first G7 country to endorse a contentious plan by China to build a Silk Road-style global trade network, irking its EU and US allies.

The Chinese president, Xi Jinping, was given a state visit, during which the two countries signed a non-binding memorandum of understanding (MoU) that could lead to Italy’s participation in China’s Belt and Road initiative (BRI), an ambitious project that envisages Chinese investment in a network of infrastructure projects connecting Asia, the Middle East, Africa and Europe. A host of other commercial deals in a variety of areas, including tourism, food and football, were also signed. 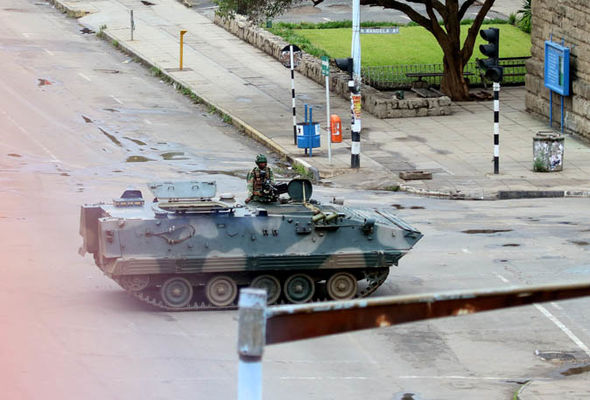 Gunshots and explosions echoed through the capital Harare as army tanks rolled in. The military described the apparent coup as a “bloodless” […] 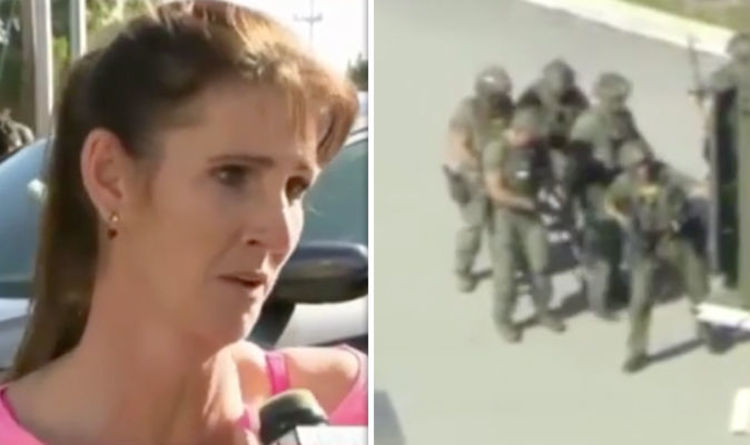 Police surrounded the school in Parkland, Florida after as the gunman opened fire.  Between 20 to 50 people are thought to have been injured, […] 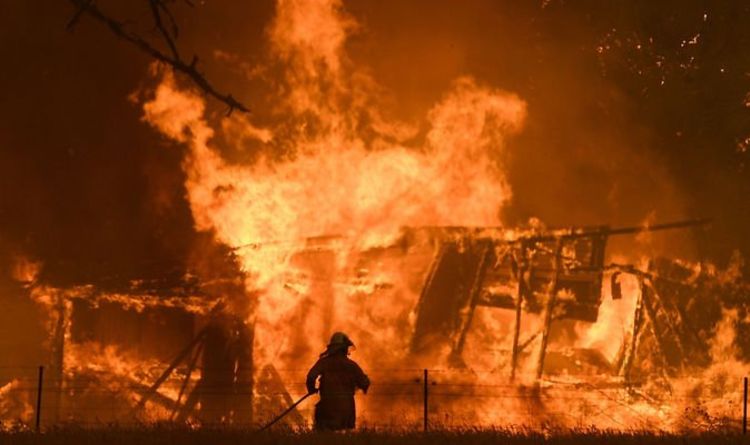 Tourists refused to leave the area east of Melbourne as emergency officials have warned the fires will move “rapidly” across the region. […] 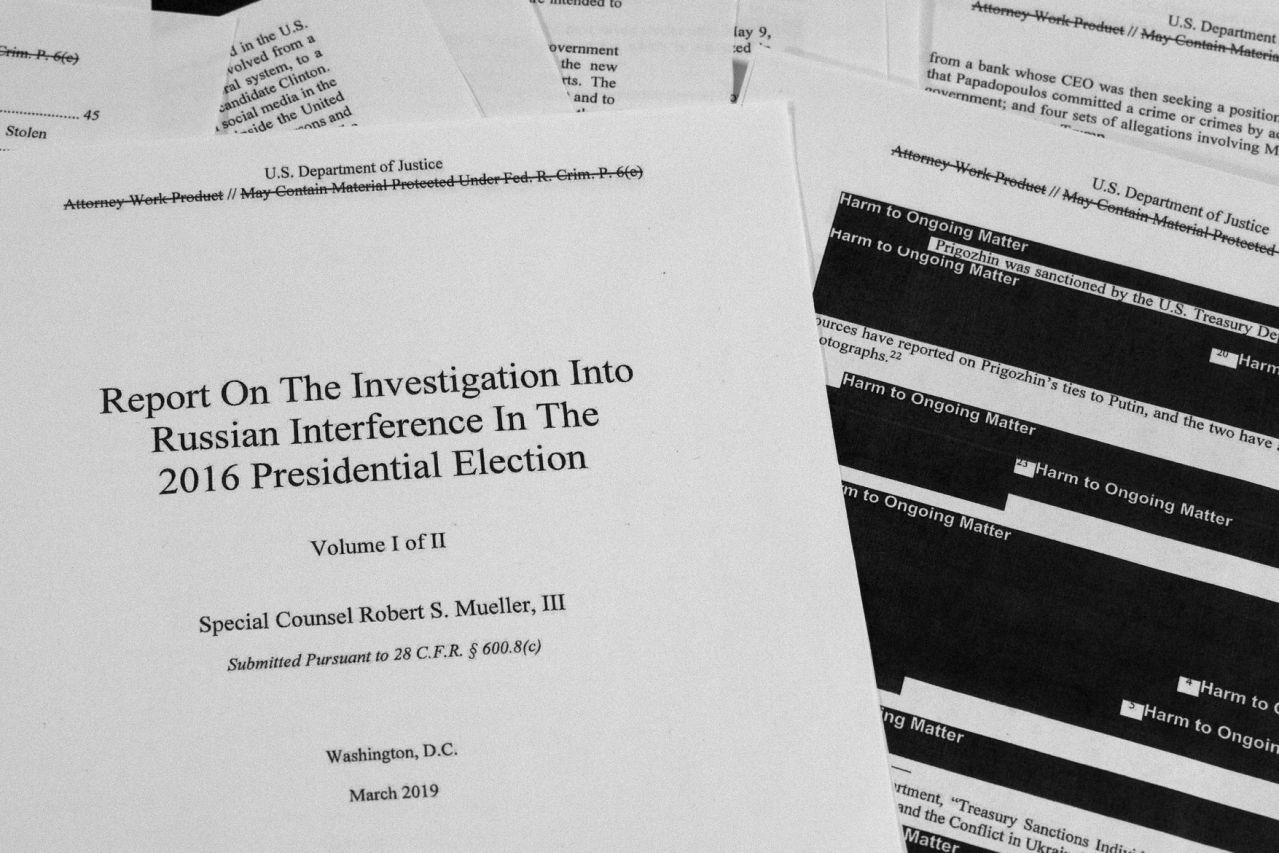