BERLIN — A study has concluded that the founding director of the Berlin International Film Festival made a “not insignificant” contribution to the German film system under Nazi rule and later covered up his role, festival organizers said Wednesday.

Alfred Bauer led the “Berlinale” from 1951 to 1976, building the festival into a major draw for then-West Berlin. It is now one of the major European film festivals, along with Cannes and Venice.

In January, the festival suspended a prize named for Bauer after German newspaper Die Zeit reported that he was a senior figure in the Nazis’ moviemaking bureaucracy. It said it hadn’t previously been aware of Bauer having held an important position during the Nazi era and commissioned a study from Germany’s Leibniz Institute for Contemporary History.

The study’s editor concluded that “Alfred Bauer made a not insignificant contribution to the functioning of the German film system during the Nazi dictatorship and thus to the stabilization and legitimation of Nazi rule” with his work starting in 1942 at the Reichsfilmintendanz, a body that steered Nazi film policy, a summary released by the festival said Wednesday.

“Bauer systematically shrouded this role after 1945,” it added. Files that have been viewed so far allow only “limited statements about Bauer’s personal decision-making authority and his creative leeway,” it said.

After the war, Bauer tried to portray himself as having been a “convinced and active opponent” of the regime, according to the summary. His defense strategies, it added, “reveal Bauer’s ambitious, almost unscrupulous opportunism, which may also have influenced his closeness to the Nazi regime.”

After he died in 1986, the festival inaugurated an Alfred Bauer Prize, which was awarded to “a feature film that opens up new perspectives in the field of cinematic art.” It was one of several Silver Bear awards, including for best actor and director, bestowed alongside the prize for the best film, the Golden Bear.

In August, the festival said that the already-suspended prize “will no longer be awarded in the future.” That announcement came as it said its acting prizes will become gender-neutral at the event’s next edition in February, with prizes to be awarded for best leading and supporting performances rather than for best actor and actress. 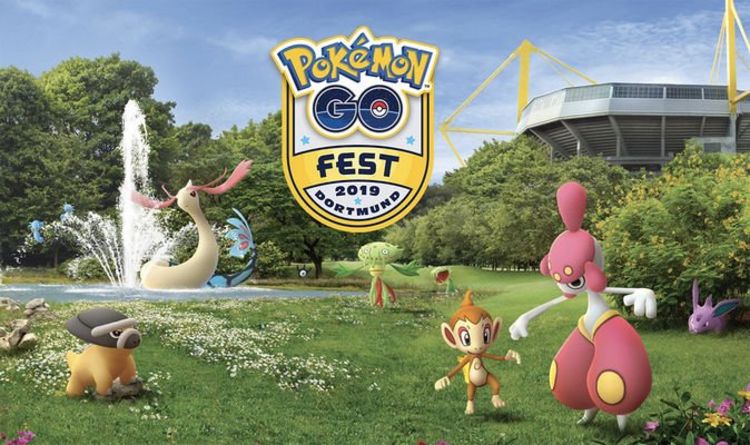 Pokemon Go fans are flocking to Germany this weekend, as the latest PoGo Fest takes place in Dortmund. Attendees will be given […] 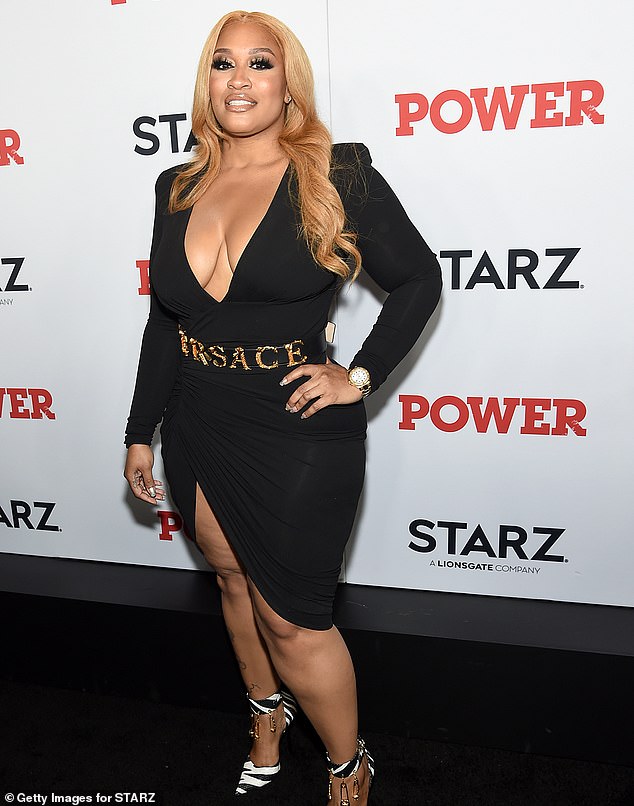 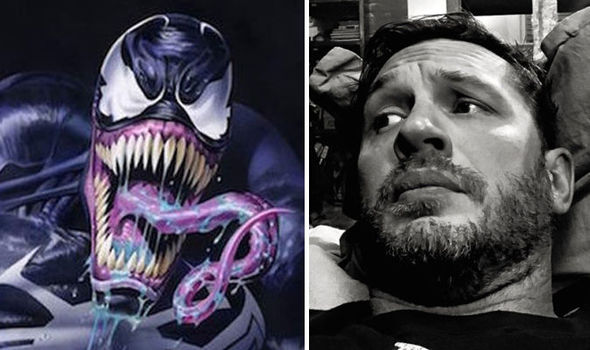 The tough guy star is already building excitment for his own marvellous Marvel outing. The latest reports warns fans that Hardy will […] 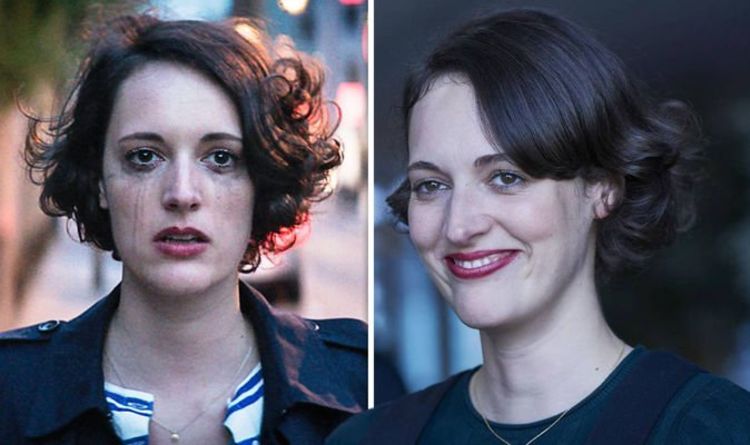