Why is it every time a big successful game does something that p***** fans off the ones who don’t give a shit because it doesn’t affect them try and spin it so the people complaining are “bitching” and are “trolls” over a “small issue”. No one is calling the game shit, we’re just voicing a legit complaint.

Their Twitter is a shit show comments wise, Facebook is, the Youtube ratio is on a downward slope and Reddit isn’t much better. This isn’t just a small thing, people LOVED Spiderman on the PS4. Changing Peter to a brand new mo-cap / face actor which makes him look completely different is not a small thing, the guy has gone from looking like an older, wiser 23 Spiderman who’s been in the game for a long time, to a brand new 15 year old baby face Peter Parker, a guy who you’d expect to hang out with Miles in high school, not be his mentor.

Miles is 15 and Peter is 23 but Miles looks way older, plus seeing this guy dating / flirting with MJ / Black Cat is going to look weird.

Insomniacs “points” don’t really land for me, they seem like excuses and I can’t believe they wouldn’t just go the most logical choice and get a new actor who looks similar to the old Peter model. Are we really supposed to believe it’s just a big coincidence the new guy looks almost exactly like Tom Holland, the MCU Spiderman, a version of the character who in the films is a high school student. 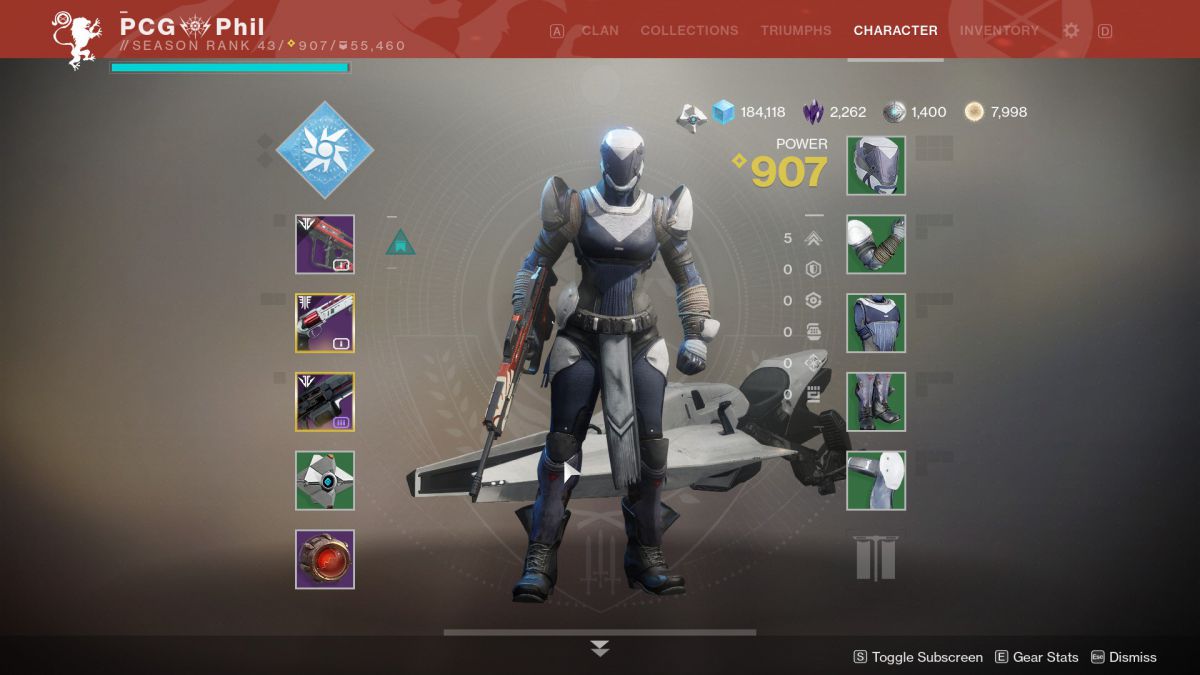 As Andy wrote yesterday, Bungie now offers a boost for Destiny 2 characters looking to speed their way to 900 power—the so […] 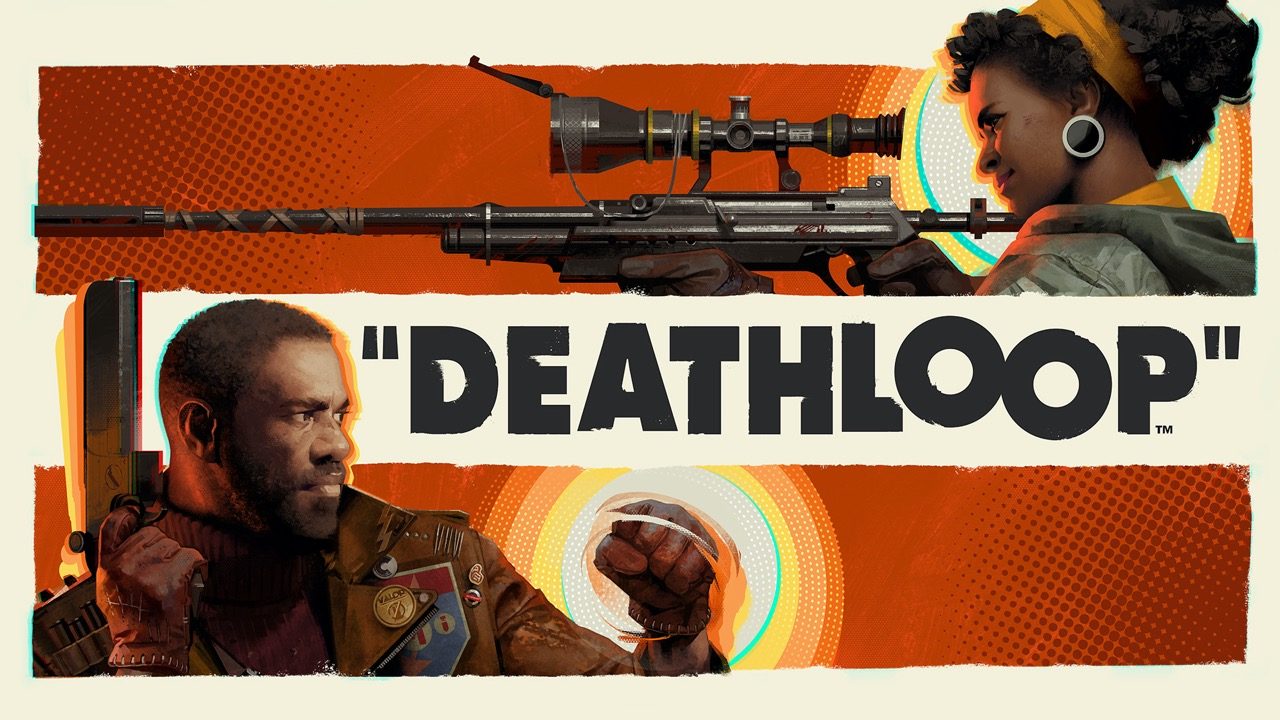 It’s nighttime on Blackreef. Your current target: Aleksis Dorsey. Fortunately, the self-proclaimed “Alpha Wolf” is throwing an exclusive dinner party at his […] 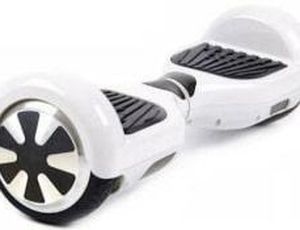 As one of its daily deals, Meh offers the Riviera Hoverboard / Self-Balancing Scooter in White for $99 plus $5 for shipping. […]