Strictly Come Dancing judge Shirley Ballas, 60, has opened up about the moment she fell out with Craig Revel Horwood, 55, because he made a lewd joke about her breasts. The former professional dancer admitted Craig’s comments “unleashed years of pain” at the time.

In her new autobiography, Behind The Sequins, Shirley recalled Craig making the remarks to a crowded room on a book tour during her second series on the BBC show.

She says: “It was awful and very, very painful.

“It brought up a lot of things from my past that I thought I’d dealt with.”

The star went on to claim: “Once again, I was propelled back to my toughest days with [ex-husband] Corky, when he would make comments about my appearance: my crooked teeth, my nose, my a**e that was too big.

The star previously revealed her second husband Corky Ballas used to tease her about her breasts.

She told the Daily Mail she had the boob job after finding out Corky was having an affair and she wanted to feel more attractive.

Shirley explained: “For years Corky was what I call a jokester. He’d tease me with things like, ‘You’ve got breasts like two currants on a breadboard’ or ‘You’ve got a sunken chest like a pirate’s something or other.’ He didn’t like my teeth until I got braces at 25. 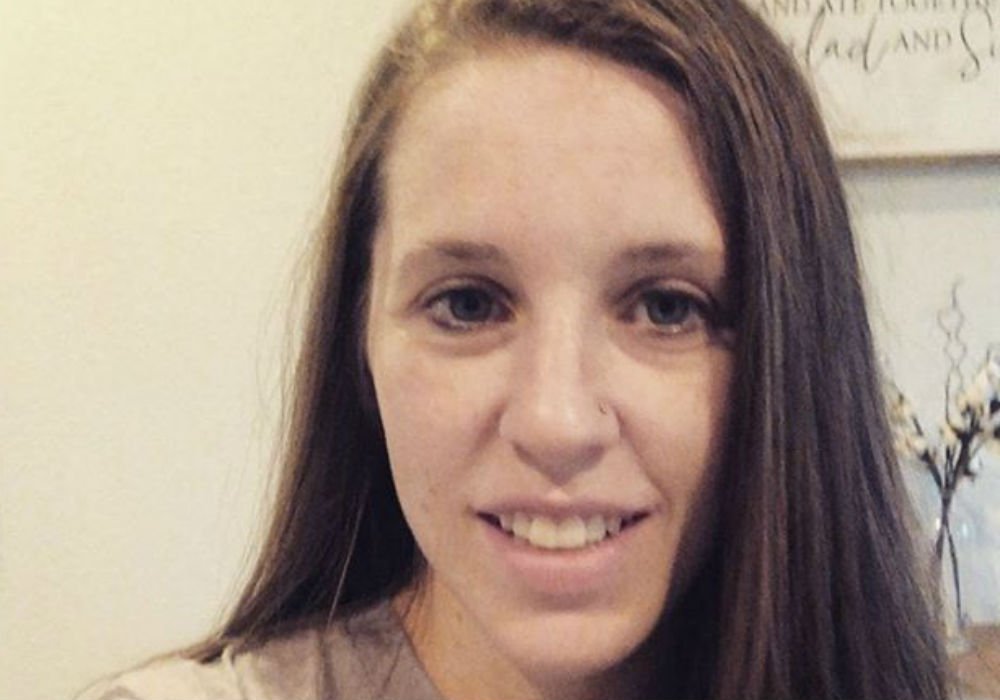 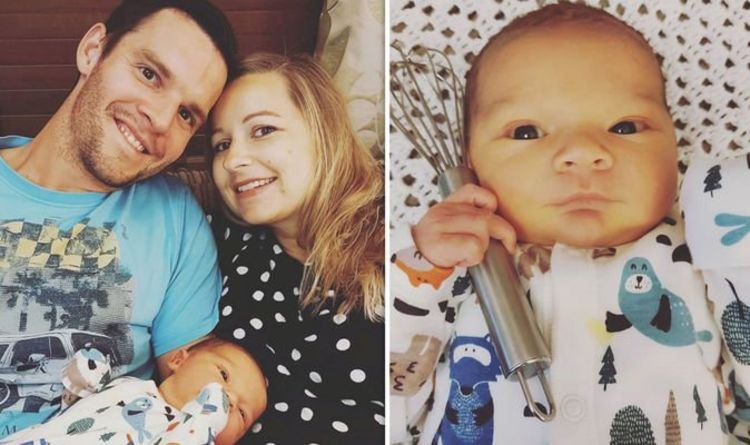 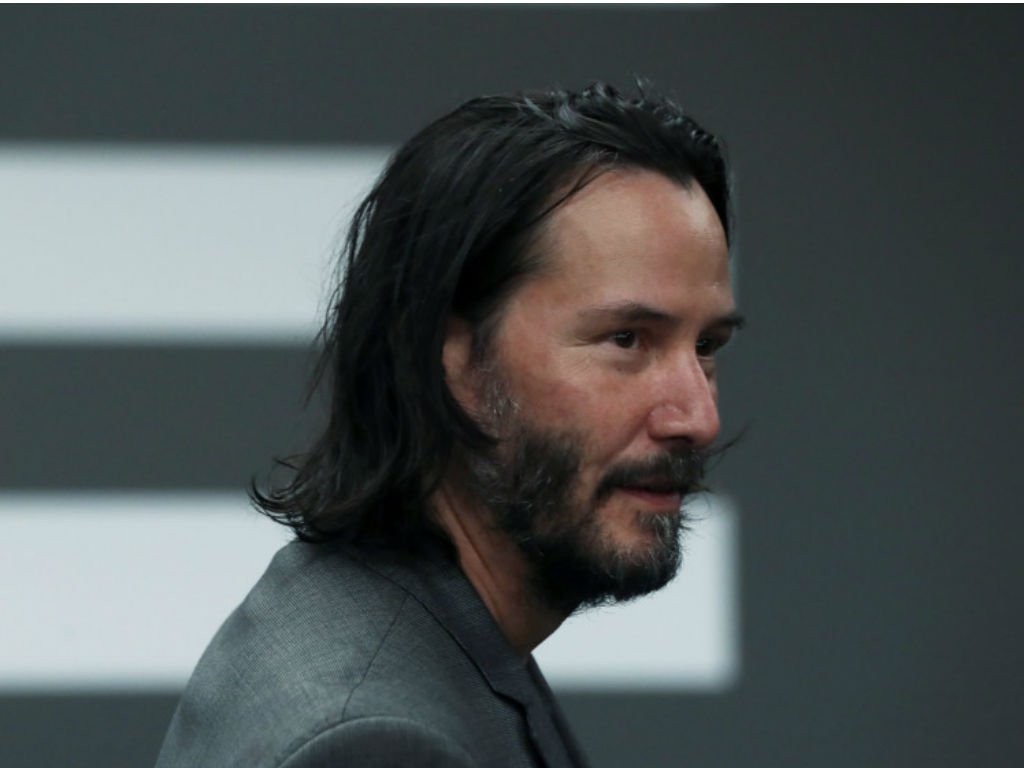 Keanu Reeves gave one family a surprise of a lifetime this week further proving he is a stand-up guy. The actor has […] The dancing duo – who are both married – were enjoying an “innocent” catch-up, a source told the Daily Star. They said: […]