Williams, 39, was bidding to win a record-equaling 24th grand slam title at Roland Garros having reached the semifinals of the US Open earlier this month.

She said the injury that was sustained in New York hadn’t recovered sufficiently for her to compete in Paris.

“I was able to get it somewhat better but just looking long-term at this tournament — ‘will I be able to get through enough matches?’ — and so for me I don’t think I could and struggling to walk so that’s kind of a telltale sign that I should try to recover,” she told reporters Wednesday.

Williams had won her opening match at Roland Garros against Kristie Ahn 7-6 6-0.
READ: ‘Wouldn’t give to a dog to chew’: Tennis players complain about new French Open balls

Walking with a limp

Her withdrawal from the tournament means Pironkova, who lost to Williams in the US Open quarterfinals, will go straight through to the third round.

“Definitely in the second set (of the first-round match) I felt like I needed to walk with a limp and that was no good,” said Williams, who has won three titles in Paris.

“I had to focus on walking straight so I wasn’t limping. I tried — I always give 100% and everyone knows that — maybe even more than 100% if that’s possible.

“I take solace in that. I think Achilles is a real injury that you don’t want to play with because that is not good if it gets worse. I think it’s one of the worst.”

The French Open was originally scheduled to start in May but moved to a September start date amid the coronavirus pandemic.

Williams’ withdrawal means her next opportunity to equal Margaret Court’s record of 24 majors will be the Australian Open, due to begin in January. 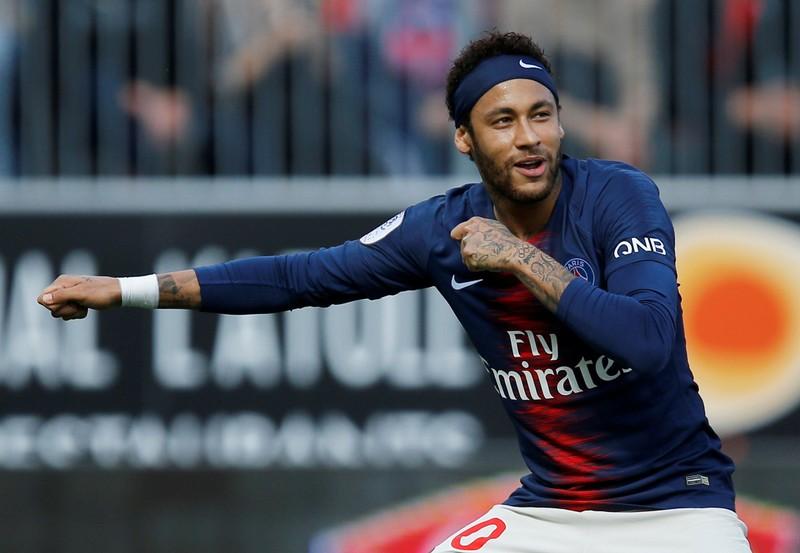 LIVE: West Brom vs Leicester – Slaven Bilic’s newly-promoted side aiming for opening day scalp against Foxes in the Premier League By […]

A curious factor occurred in our nook of south east London final month. Normally quiet facet streets have been rammed with double […] 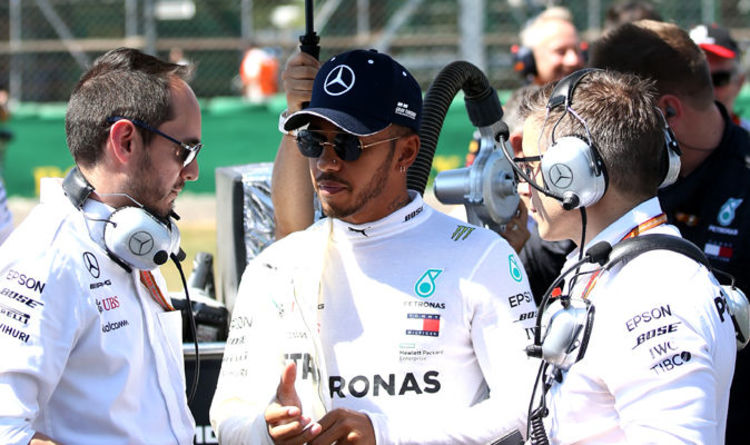 Hamilton finished second at Silverstone after a first-lap incident with Kimi Raikkonen, for which the Finn received a 10-second penalty, and was […]