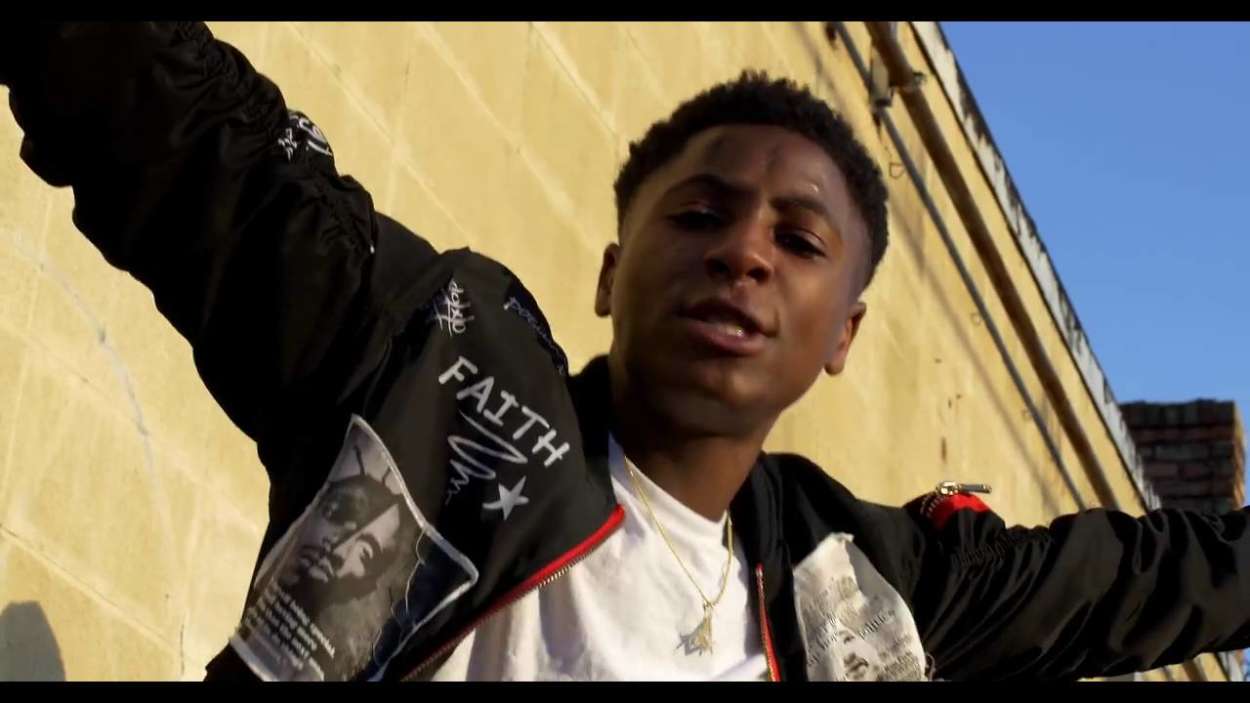 Even though NBA Youngboy is crushing it in his career these days, the rapper has been struggling with legal problems. Police arrived at the scene earlier in the week after an anonymous tip stated that a group of young men were waving firearms in the air.

When the authorities arrived, they discovered guns and drugs, including Hydrocodone, Xanax, in addition to handguns, rifles, and three grams of cannabis. Police also discovered that NBA Youngboy had $47,000 in cash on his person.

WBRZ reported today that the rapper has since been let out of jail. On Tuesday afternoon, NBA Youngboy made his way to freedom, however, it’s not clear if he posted bond. A video of the performing artist walking out of the jail hit the internet not long after his lawyer proclaimed his innocence.

His attorney claimed it was “important to remember” that just because someone has been apprehended by the police, it doesn’t mean they have done anything. His lawyer went on to say concisely that his client, Kentrell Gaulden, hadn’t done anything wrong.

He added that NBA Youngboy didn’t have any controlled substances on his person and didn’t have any firearms either. Law enforcement officials were called to the scene due to a tip that 15-20 young black men had guns on them.

According to the rapper’s lawyer, we have the “second amendment in the United States,” and the detention of the men was illegal and it violated their rights under the US constitution. In addition to the searches being illegal, his lawyer argued, they didn’t find anything on him anyway.

He claimed “Mr. Gaulden” was innocent of the charges and would defend himself in a court of law in the same way. As it was previously reported, NBA Youngboy, along with a large group of other people, was arrested after someone called the police on the young men who were allegedly brandishing weapons.

This all comes after NBA Youngboy was in the headlines for his drama with Yaya Mayweather, who may be looking at prison time for stabbing another woman in a jealous fight. 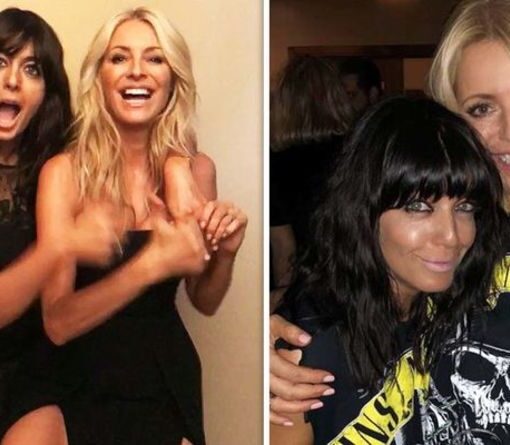 Tess Daly, 52, has wowed fans in a series of photographs dedicated to her friend and co-host, Claudia Winkleman. In view of […] 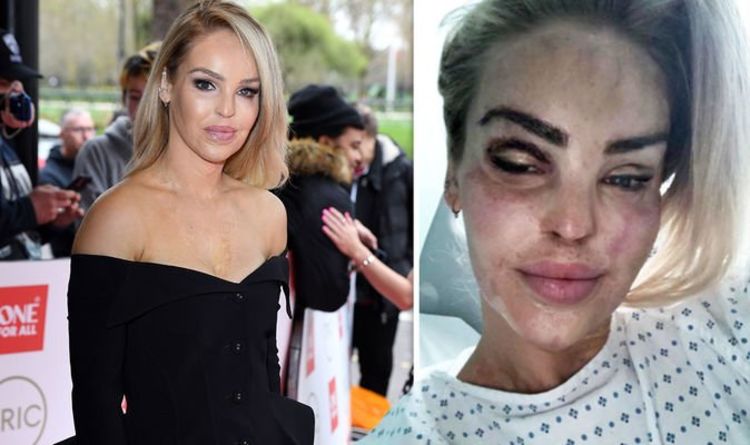 “It hasn’t gone wrong and it hasn’t been infected, but it’s quite a big thing to have a graft on your face.” […] 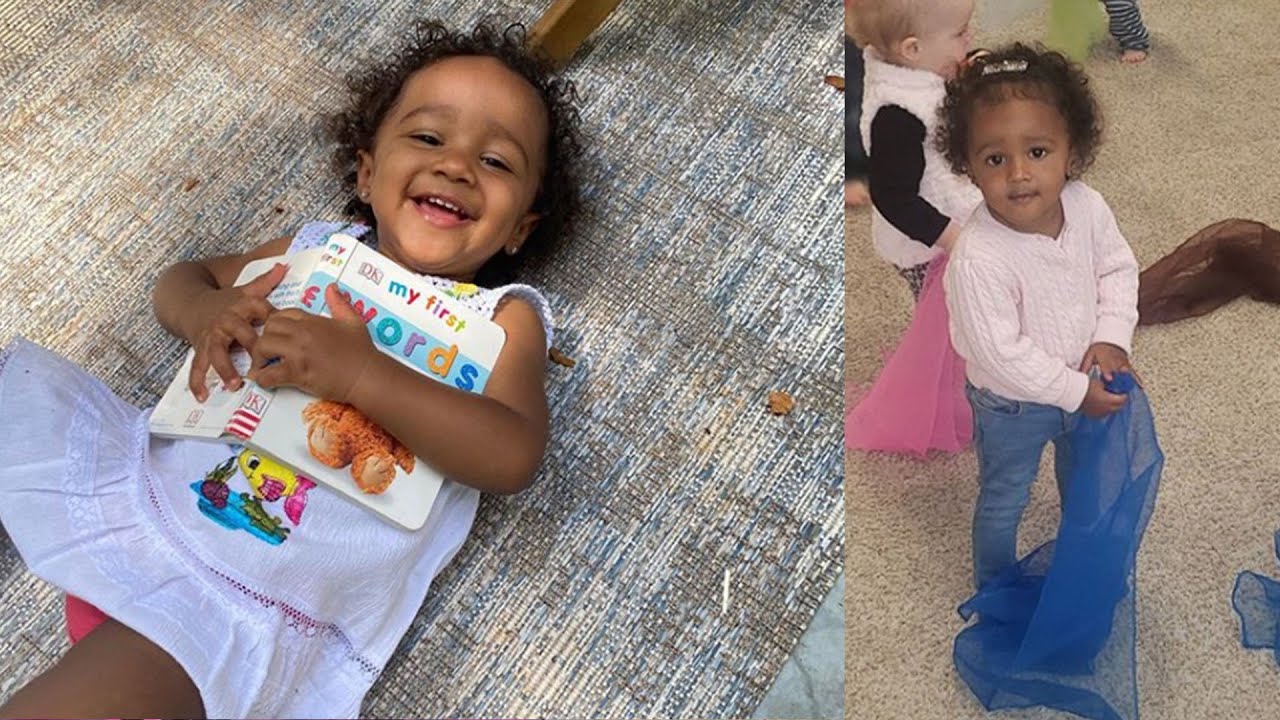 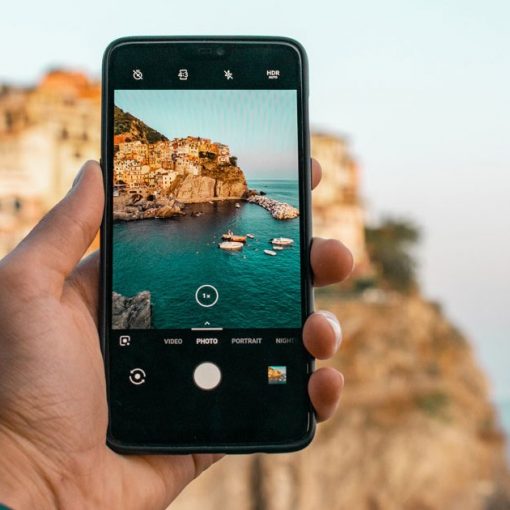 Instagram has constantly remained one of the most important places to promote your business online. Even if you have a personal brand, […]