In January 2016, Steven Emslie was finishing a season of studying penguin colonies living near Zucchelli Station, an Italian base in Antarctica. With the austral summer quickly coming to a close and all planned work completed, Dr. Emslie, an ornithologist at the University of North Carolina, Wilmington, did what any good scientist would do with a few extra days in the Antarctic: He went exploring.

He had heard rumors of penguin guano on a rocky cape along the Scott Coast but knew of no active colonies there. Curious, he arranged for a helicopter flight to the area and had a look around.

“Since Robert Falcon Scott and Ernest Shackleton had explored the area over a hundred years ago and hadn’t written about any penguins at this particular site, I didn’t expect to see much since they always wrote about penguins when they saw them,” he said.

And yet, Dr. Emslie immediately knew he had stumbled upon something intriguing when he arrived. “There were pebbles everywhere,” he recalled.

While pebbles are an everyday find on other continents, it is rare to spot them in abundance on dry land in Antarctica. A key exception is found in Adélie penguin colonies, as the birds collect the small stones from the beaches to build their nests.

The pebbles had been gathered together into nests and recently been dispersed a bit by the weather. Then Dr. Emslie saw the guano. There was a lot of dried penguin waste creating iconic white stains on the nearby rocks. Then he found the penguin corpses.

With feathers still intact and flesh having barely decayed, Dr. Emslie was stunned.

“I remember thinking, wow, a penguin colony that even Shackleton didn’t know about,” he said.

The shock gave way to further curiosity and led him to wonder what could possibly have befallen the colony. Fascinated, he collected some remains and took them back for carbon-dating analysis to work out when the birds had died.

With dates of death that ranged from 800 to 5,000 years ago, Dr. Emslie immediately realized that the guano, feathers, bones and pebbles had all been locked in place under layers of ice for centuries and that the “freshly dead” penguins were in fact recently defrosted mummies that had been swallowed by advancing snow fields long ago. Scott and Shackleton could be forgiven for not spotting this colony as it had been entirely hidden from view when the explorers had been in the region.

The find paints a picture of a site that, after experiencing periodic Adélie penguin occupation over thousands of years, saw that occupation come to an abrupt end approximately 800 years ago.

Dr. Emslie speculates in the journal Geology. where he reported his findings in mid-September, that cooling temperatures drove a type of sea ice to form along the coast that persisted well into summer months. Known as “fast ice” because it “fastens” to the coastline, this sea ice makes it very difficult for penguins to gain access to beaches and prevents them from colonizing places where it occurs.

He said he thought the ice forced the colony to be abandoned, but also suggested that warming temperatures might change things in the years ahead.

With Antarctic ice melting and sea levels rising, established penguin colonies are being forced to disperse to new places. Dr. Emslie suggests that the penguins could then return to sites like this one.

“They need pebbles for their nests, so they are going to find all the pebbles that are already on the land at this site very attractive,” he said. “I would not be surprised to see them make this place their home again in the near future.”

“We always thought Adélie penguins carried a strong impulse to return to the nesting sites they were born at year after year but, as several catastrophic ice collapses have shown us recently, they are actually pretty adaptable,” said David Ainley, a penguin ecologist at H.T. Harvey & Associates, an ecological consulting firm.

“We’ve seen that Adélies will roam the coast in small flocks and, if they find a promising-looking site like this one, they will make it their home,” he said. 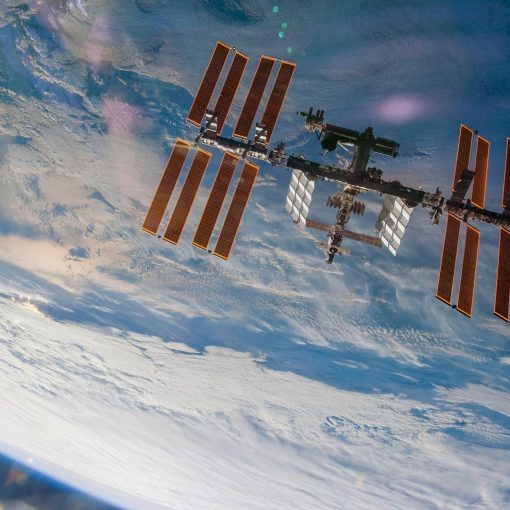 The International Space Station as seen by astronauts from NASA’s space shuttle Endeavour. NASA NASA is seeking proposals for the next two […] 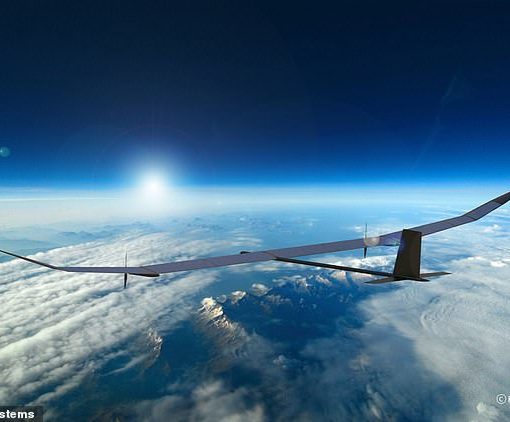 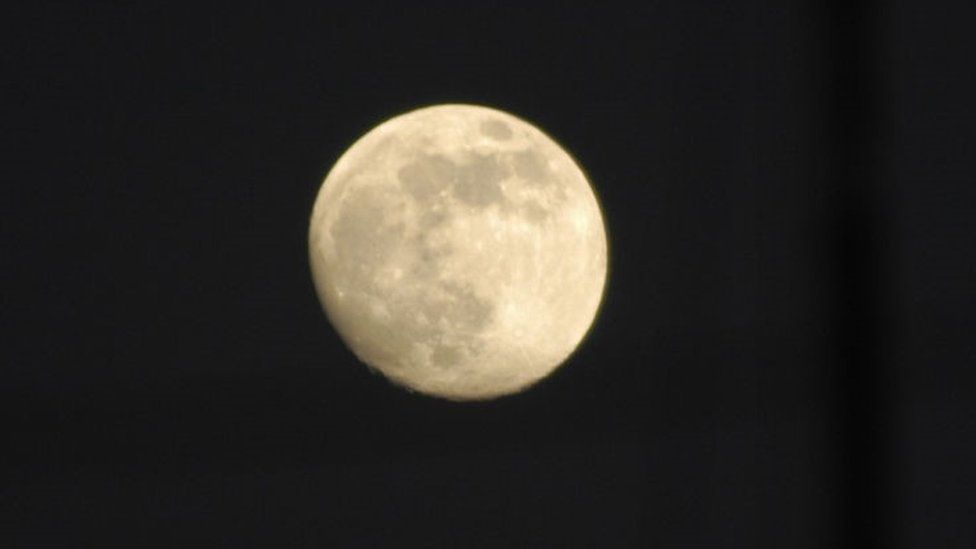 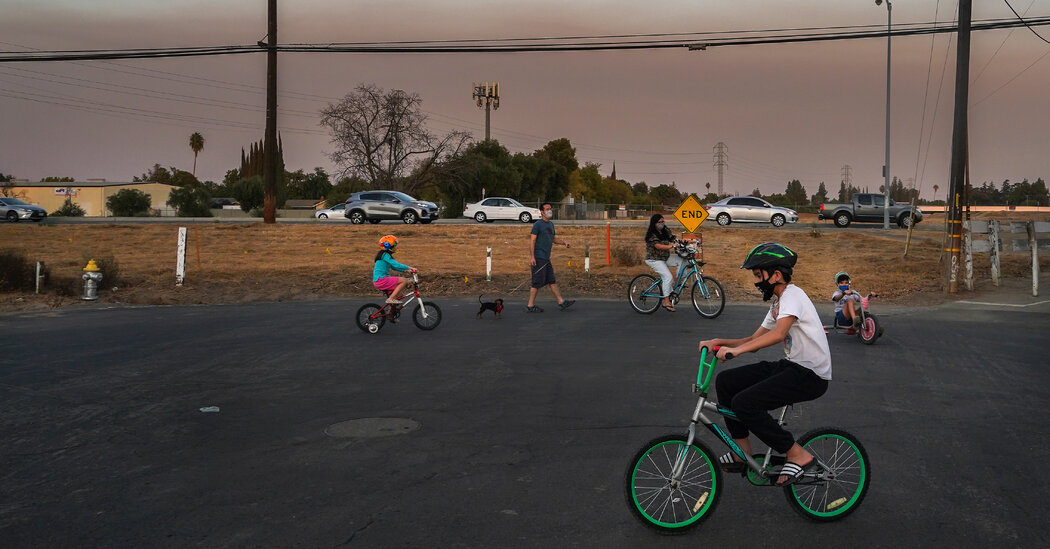