Mayan community was obliterated 1,590 years ago when a huge volcano erupted, according to new study that uncovered the timeline using an ice core from Greenland and charred remains from the event

Scientists have pinned down the date of a devastating volcano that rocked the Mayan civilization more than a millennia ago.

It’s long been known that Ilopango volcano, in what is now El Salvador, had a major eruption during the Mayans’ Early Classic Period, between 300 and 600 AD – but a more precise date has eluded researchers until now.

By conducting radiocarbon dating on a charred mahogany tree found in ash deposits, archaeologists have dated the massive explosion to within a few years of 431 AD.

To confirm their findings, researchers used 3D modeling to estimate the eruption plume rose 28 miles into the upper atmosphere.

From there, air currents carried it more than 4,300 miles away, as far as Antarctica.

Analysis of an ice core recovered in Greenland revealed the same chemical makeup, proving their hypothesis correct  – the violent eruption occurred 1,590 years ago. 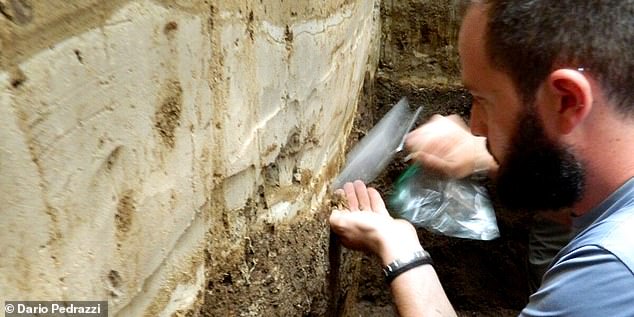 By conducting radiocarbon dating on a charred mahogany tree found in ash deposits, archaeologists have dated Ilopango volcano’s eruption to within a few years of 431 AD

It’s part of El Salvador’s volcanic arc, a chain of 20 active volcanoes that’s one of the most seismically active regions in Central America.

‘It would have been dark over this region for at least a week,’ said lead author Victoria Smith, an archaeologist at Oxford University. 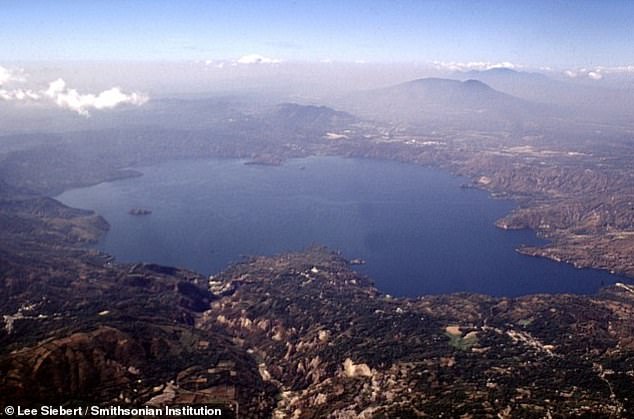 Tierra Blanca Joven was over 50 times bigger than that of Mount Saint Helens in 1980, Smith added.

The volume of its pyroclastic flows – fast-moving currents of gas, volcanic ash and pumice that can reach 1,830 °F – was ten times that of Mt. Vesuvius when it buried Pompeii.

It killed every living thing within 25 miles and rendered an area twice that size uninhabitable for a century-and-a-half.

‘We think the lack of ceramic production in the general area is because people were not there,’ Smith told Ars Technica. 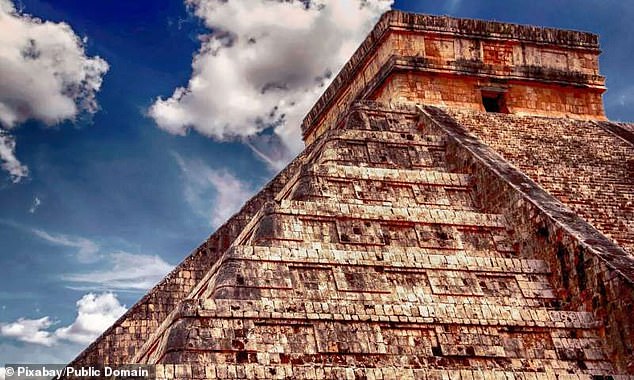 Tierra Blanca Joven killed everything within 25 miles and rendered an area twice that size uninhabitable for a century-and-a-half. But Mayan civilization survived, having already expanded across Central America by that point

But it didn’t have a severe impact on the rest of Mayan civilization, which had already expanded across Central America by that point.

Research published in 2019 blamed Tierra Blanca Joven for an 18-month period of global cooling around 536 AD, marked by cloudy skies, crop failures and famines as far away as China, reported on by Science Magazine.

But Smith’s research puts the eruption more than a century earlier.

Based on her team’s analysis, Tierra Blanca Joven probably lowered summer temperatures for a few years in the Southern Hemisphere.

HOW CAN RESEARCHERS PREDICT VOLCANIC ERUPTIONS?

According to Eric Dunham, an associate professor of Stanford University’s School of Earth, energy and Environmental Sciences, ‘Volcanoes are complicated and there is currently no universally applicable means of predicting eruption. In all likelihood, there never will be.’

However, there are indicators of increased volcanic activity, which researchers can use to help predict volcanic eruptions.

Researchers can track indicators such as: 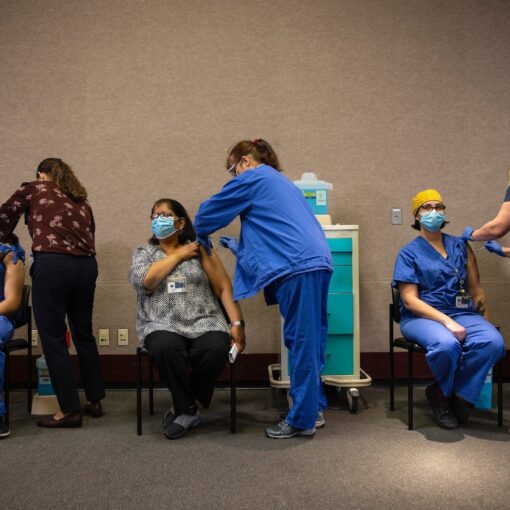 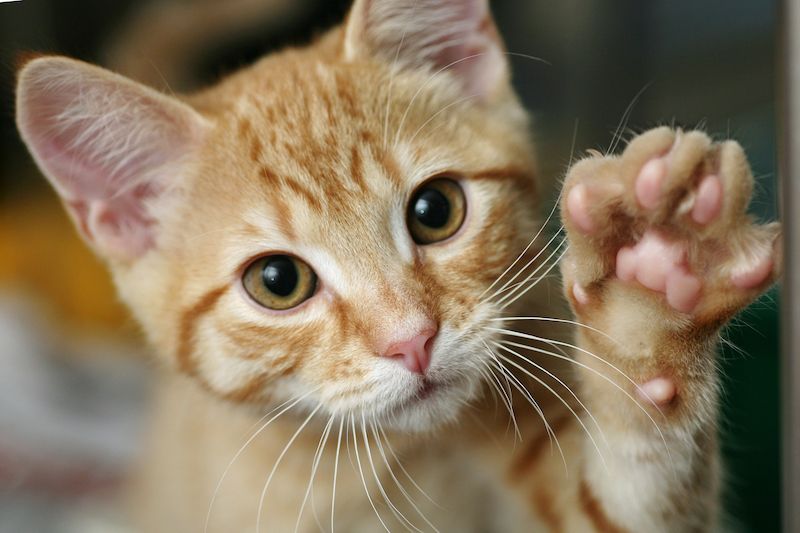 cat-paw-dominance More When your cat knocks your favorite coffee mug off the counter, does it use its left paw or its right? […] 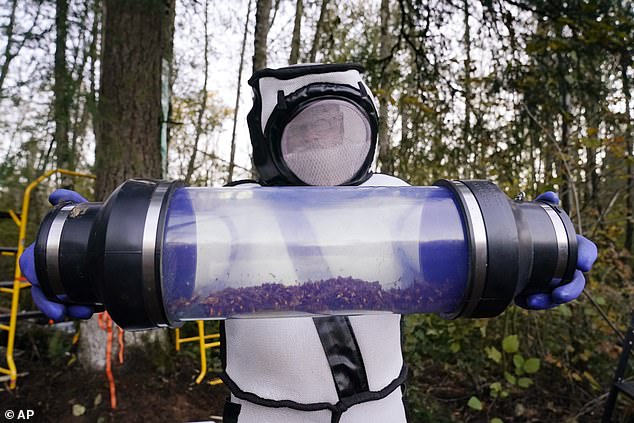