Jadon Sancho has reportedly told his agent to do “everything they can” to ensure he is a Manchester United player before the October 5 deadline after Borussia Dortmund rejected the Red Devils’ opening bid.

Earlier this week United made their first offer worth around £90million inclusive of add-ons.

Dortmund knocked back the attempt and are holding firm on their £108m valuation.

Sancho has not travelled with the squad to face Bayern Munich in tonight’s German Super Cup final, but the reason given for his exclusion is a ‘respiratory infection’.

United are expected to return with a second offer before Monday’s transfer deadline.

And Sancho has told his closest advisors to put in the extra work to make the deal happen.

“But players like Sancho don’t come around very often. He’s a unique type of player to go into Manchester United.

“They’ve been searching all across the world. They’re only £20m short – come on, get the deal done! It’s for the future.

“United have done well so far with their scouting and who they have brought in. If they’re still going for Sancho, then I think Dembele is for the short-term, a stopgap. 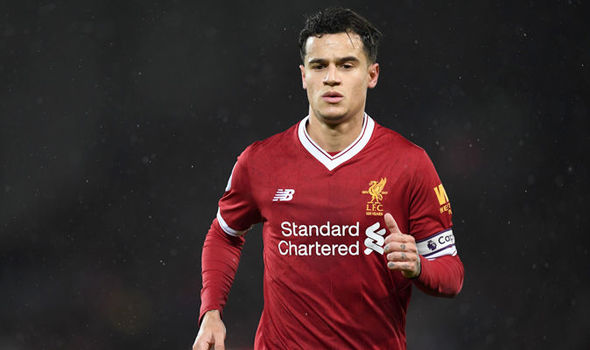 Coutinho looks set to join Barcelona during the January transfer window after claims that he’s on strike at Liverpool. And Don Balon […] 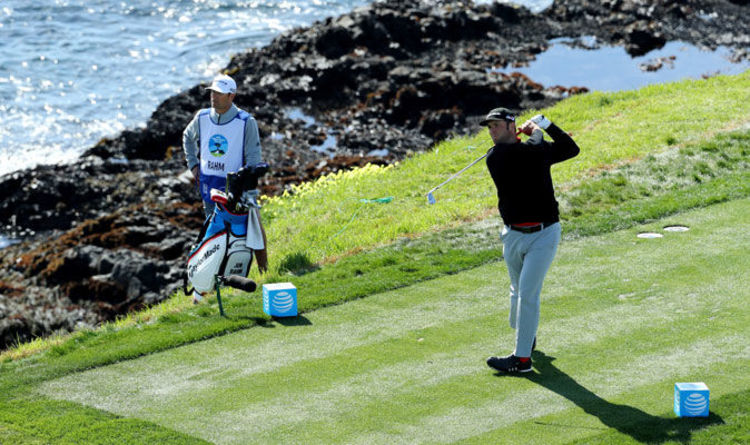 Carli Lloyd had been blunt leading up to the group stage match against Thailand: she thought she should be starting for the […] 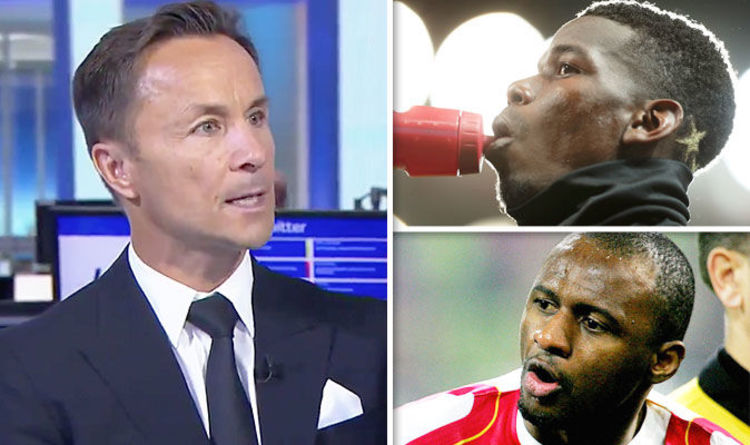 That is according to Sky Sports pundit and ex-Chelsea captain Dennis Wise. Pogba has often divided opinion since his £89million return to […]