The puppeteering didn’t stop there. Bridled by the virus, Sclerotinia prompted the plants to sprout heftier leaves and more robust roots. The buoyed rapeseed plants also became resistant to virus-free Sclerotinia strains and other damaging fungi — a hint that the virus-infected fungus had acted as something of a crude “vaccine” against future disease, Dr. Jiang said.

What’s behind this bonus protective effect isn’t yet completely clear, said María Rebolleda Gómez, a microbial ecologist at Yale University who was not involved in the study. “Maybe it’s inside the cell and can outcompete other fungi that are trying to get in, or it is just priming the plant’s defenses,” she said.

Once tamed by the virus, the fungus also didn’t grow quite as enthusiastically on rapeseed, potentially because the newly bolstered plant was able to keep its guest in check, Dr. Jiang said. A fungus this docile, he added, could end up being a fantastic preventive treatment for vulnerable plants.

That’s something his team has already tried. Young plants sprayed with bits of virus-infected Sclerotinia matured alongside the domesticated fungus in the field, the researchers found, and wound up healthier than untreated plants.

Under natural circumstances, fungus-eating flies can chauffeur the virus from place to place. Dr. Jiang’s vision for crop protection would, in theory, be more direct: spiking fungus, pre-loaded with pacifying virus, onto plants. It would give farmers a speedy way to bolster their fields against future disease, he said, rather than being forced to scramble to contain an outbreak.

“Fungicides are working less and less all the time,” said Adriana Romero Olivares, a fungus expert at New Mexico State University who was not involved in the study. “This type of approach could be more sustainable,” she said, as long as the fungus doesn’t spontaneously jettison the virus and regain its plant-demolishing ways.

If the relationship between virus and fungus is as durable as it seems, it prompts fascinating questions about how the two microbes might coevolve, Dr. Romero Olivares said. Plenty of fungi are capable of playing nice with plants; some manage it after a past of crop-killing crime. What triggers that transition remains mysterious — but in at least some cases, viruses might be to blame, or, depending on your perspective, thank. 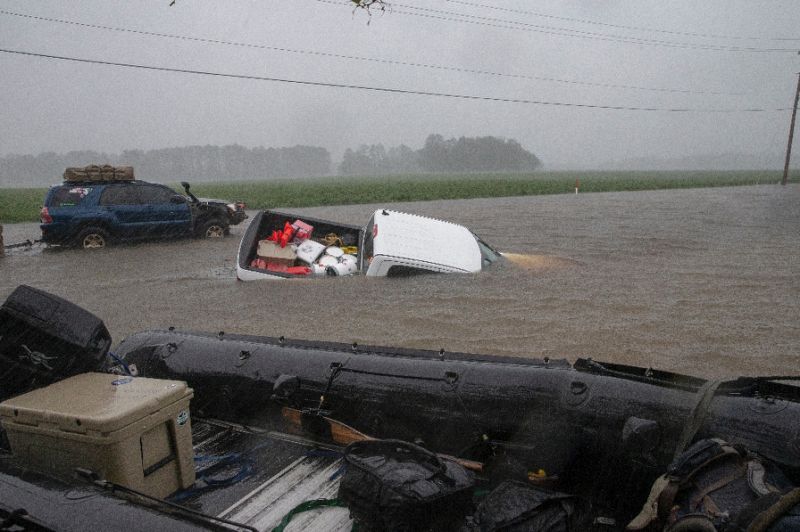 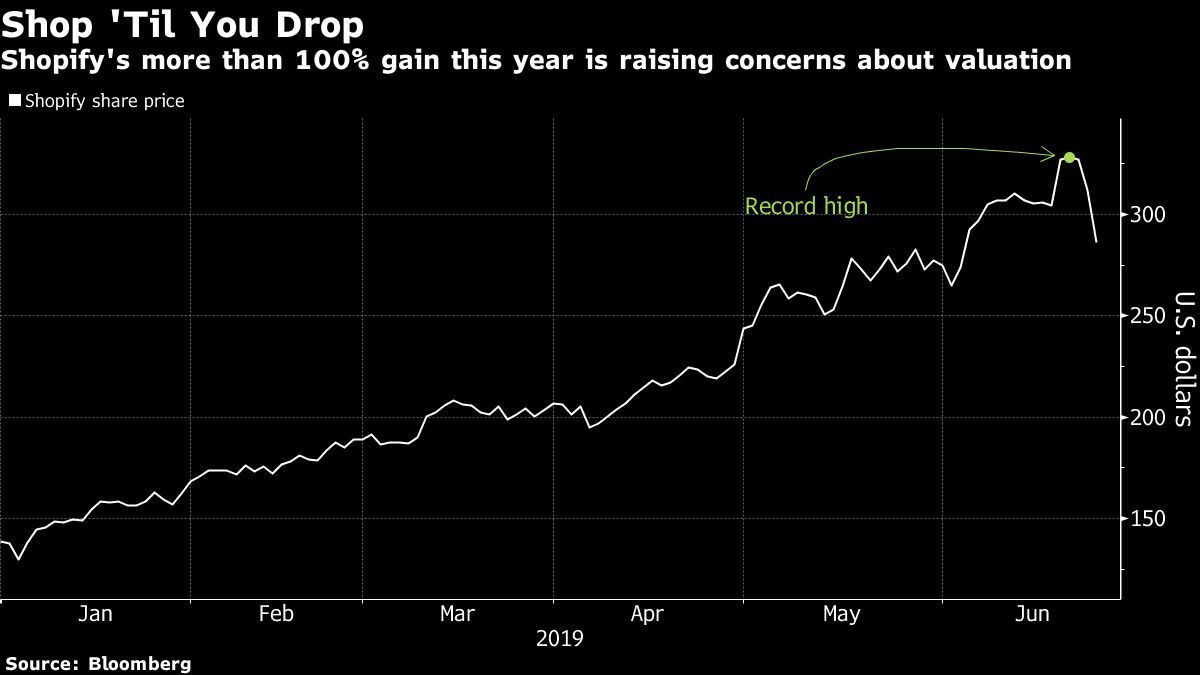 (Bloomberg) — Shopify Inc.’s biggest drop of 2019 shows the e-commerce stock is testing the limits of what investors are willing to […] 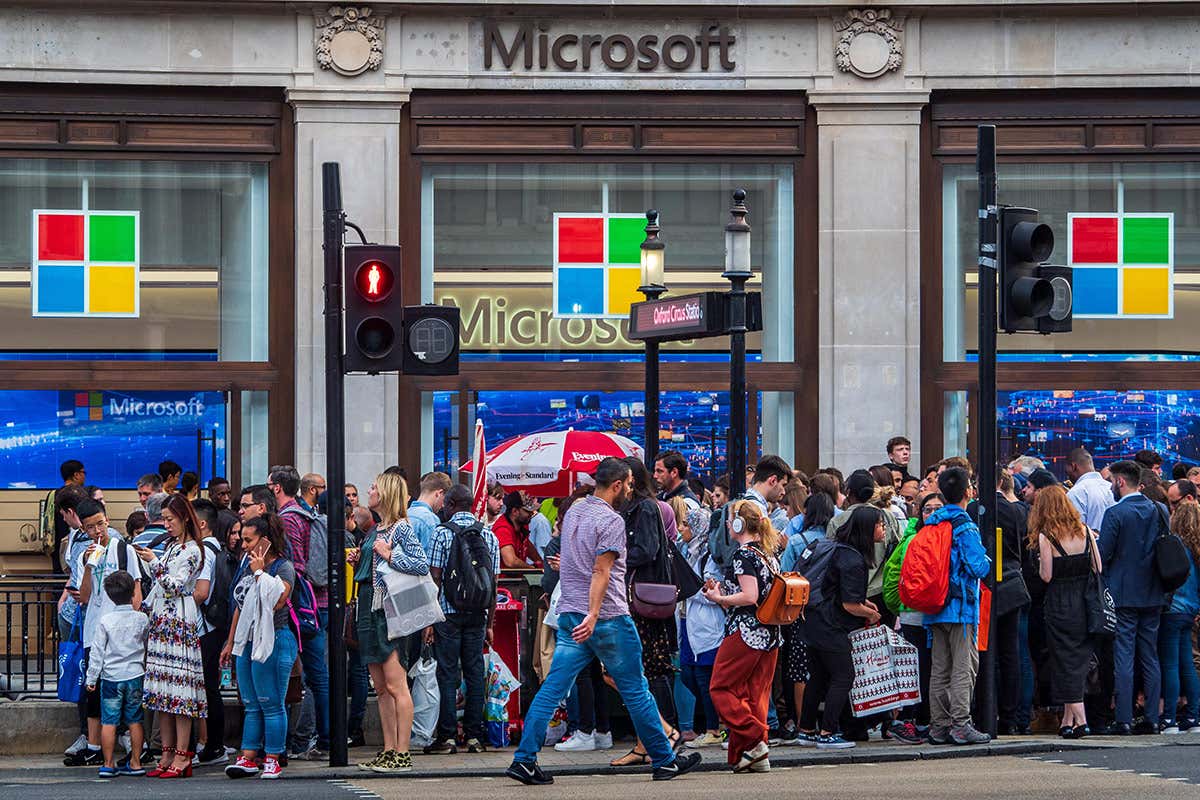 Professor Kerry Emanuel, of the Massachusetts Institute of Technology (MIT), warned of the extreme power residents in the US and Caribbean islands […]