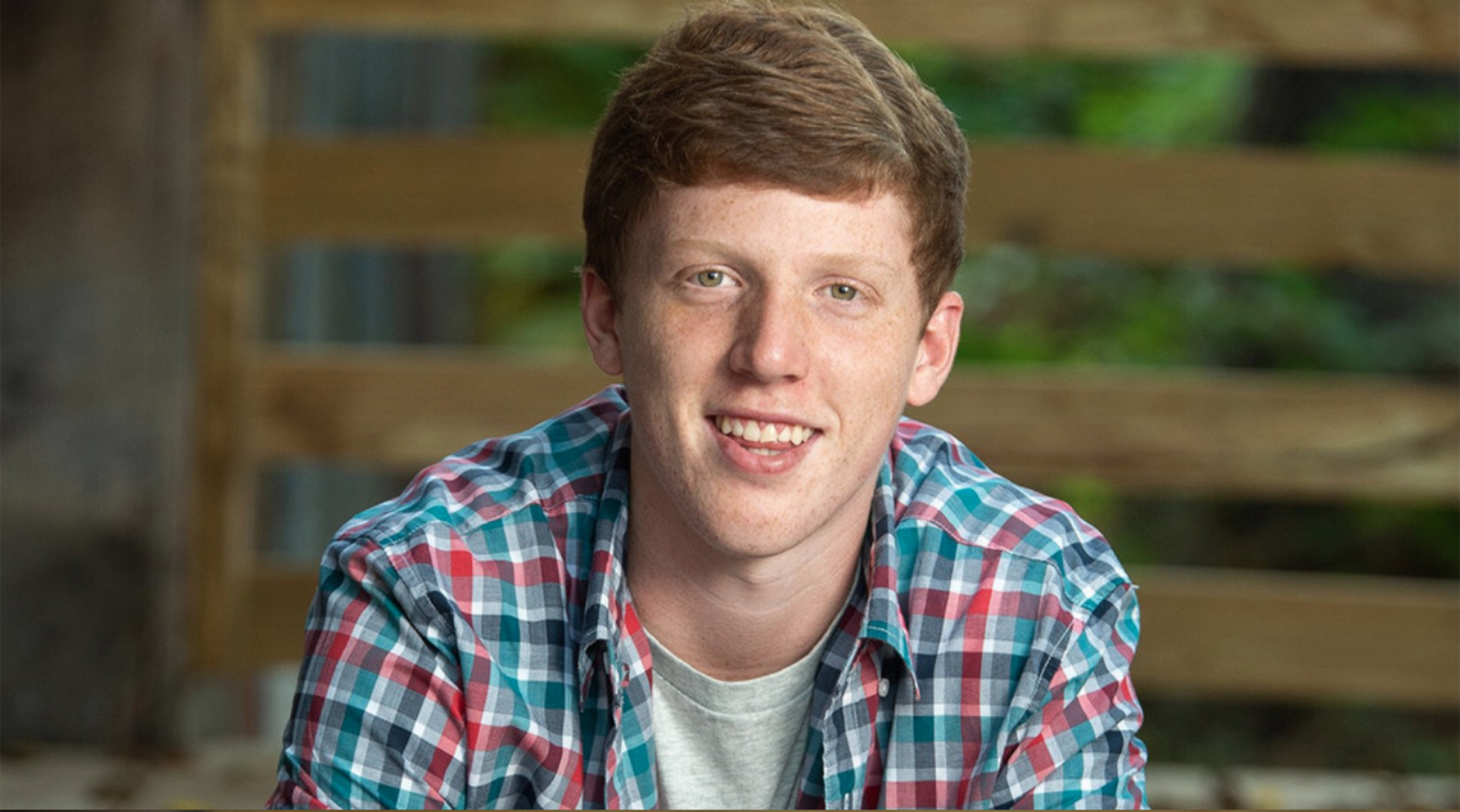 Chad Dorrill, an apparently healthy second-year student, was living off campus and taking all of his classes online when developed flu-like symptoms earlier this month, university officials said in a statement.

He went to his family’s home, tested positive for coronavirus and quarantined, and after receiving a doctor’s clearance, returned to his off-campus housing where he developed complications and was picked up by his family and hospitalized, the university said.

“Any loss of life is a tragedy, but the grief cuts especially deep as we mourn a young man who had so much life ahead,” University of North Carolina System President Peter Hans said in a news release. “I ache for the profound sadness that Chad Dorrill’s family is enduring right now. My heart goes out to the entire Appalachian State community.”

Appalachian State Chancellor Sheri Everts wrote in a letter to students, “His family’s wishes are for the university to share a common call to action so our entire campus community recognizes the importance of following COVID-19 safety protocols and guidelines.”

“Despite generally being at lower risk for severe illness, college-age adults can become seriously ill from Covid-19,” Everts said.

Many universities and colleges around the country have become coronavirus hot spots. Chad’s passing marks the first death in the University of North Carolina system since several campuses partially reopened in September, according to The Associated Press.

A report by the Centers for Disease Control and Prevention on Tuesday found that from Aug. 2 through Sept. 25, the number of weekly coronavirus cases among people ages 18 to 22 rose 55 percent nationally, with the highest increases in the Northeast and Midwest. The rise in cases was not solely attributable to increased testing, the report said.

Another recent CDC report found that the incidence of coronavirus is now highest among young adults ages 20 to 29, who accounted for more than 20 percent of all confirmed cases from June to August.

Appalachian State, which started its fall semester Aug. 17 with a mix of online, in-person and hybrid classes, currently has recorded 183 active coronavirus cases among students and three among employees, all of whom are in isolation, according to a university dashboard.

The Dorrill family did not immediately respond to requests for comment on Wednesday.

A statement from Chad’s mother, Susan Dorrill, that was quoted in the Watauga Democrat said doctors said her son’s complications from Covid-19 were rare.

US reports most new Covid cases since pandemic began

Malaysia’s king to consult with rulers amid talk of emergency

The Indian doctor taking care of thousands of elephants