U.S. stock futures had nudged higher early during the debate but then retreated as Trump cast doubt on whether he would accept the election’s outcome if he lost.

“The only point worth mentioning is that the debate may have increased expectations for a contested election result,” said UBS chief economist Paul Donovan. “Given the importance of international investors to U.S. markets, this may add volatility around the election.”

MSCI’s gauge of stocks across the globe rose 0.26% following modest gains in Europe and mixed trading in Asia.

Markets globally, most of which are headed for their first monthly retreats since March’s coronavirus-triggered meltdown, either deepened losses or pulled back from highs scaled after data showed China’s economic recovery remains on track.

MSCI’s broadest index of world shares, which tracks nearly 50 countries, is on path for a 4% September loss. Overall, it is on track to close out the quarter with a 7% gain.

The U.S. dollar crept higher and is set for its best monthly gain since July 2019, while the yen rose 0.2% to 105.50 per dollar, its strongest daily rise in nearly two weeks.

As the U.S. election draws closer, investors are increasingly expecting a bumpy final lap and are bracing for the possibility that the result will be unclear on polling day.

Options trade points to a volatile November. Two-month dollar/yen volatility, a gauge of expected moves in the yen, is elevated, and its premium over one-month volatility is near record levels.

Biden said in the closing stages of the debate he would accept defeat if he lost at the ballot box and would not claim victory prematurely.

Trump, who has refused to commit to a peaceful transfer of power if he loses the election, repeated unfounded allegations that mail-in voting would lead to fraud.

“I don’t think we were expecting anything else from Trump,” said Chris Weston, head of research at Melbourne brokerage Pepperstone. “He continues to put that contested (result) risk premium back into the market.” 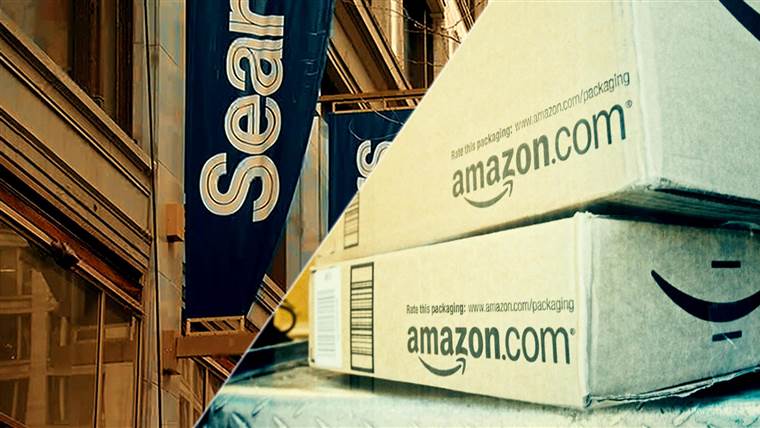 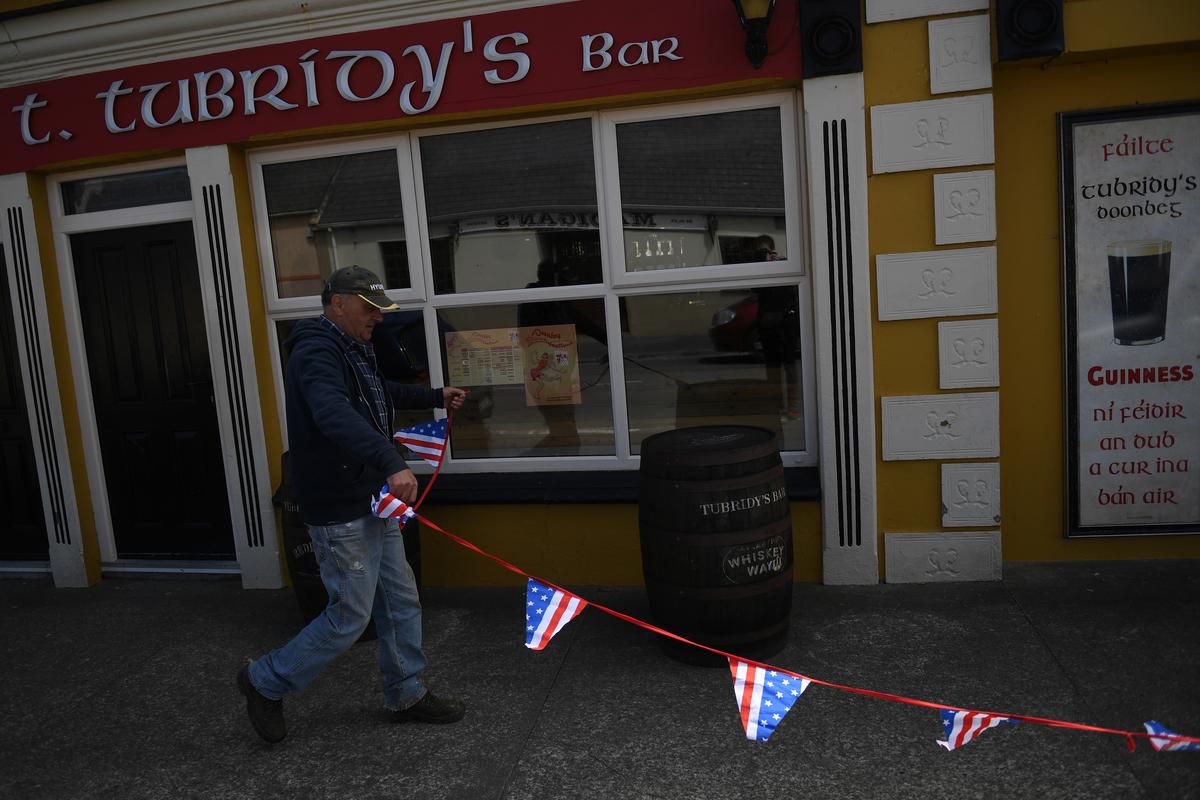 DOONBEG, Ireland (Reuters) – In a small corner of Ireland’s west coast Donald Trump means jobs. And the locals are getting ready […]

I am a gun owner and have been since I was 12, growing up in South Dakota. I still have an assortment […]