Coronation Street cast favourite Beverley Callard, 63, has revealed her children, Rebecca, 45, and Joshua, 31, and her stepchildren, Ben, 34, Jon, 31, and Danielle, 29, were “shocked” and “upset” when they first saw her after her botched hip operation. The actress was left unable to walk after a hip operation went wrong back in March.

She went through weeks of agony before being told she couldn’t undergo corrective surgery.

Fortunately, after finding a new medical team, Beverley went under the knife again in July.

The Liz McDonald star explained her recent reunion with her family was “emotional” due to her difficult period of ill health.

Beverley recalled: “My children were quite upset to see me.

Beverley has also been warned by doctors that she will have a “long recovery”, after she shared her hopes to walk again by Christmas.

“I don’t feel like me,” she admitted. “I’m a really physical person. I don’t have any sit down hobbies.

“My whole life has just stopped. I don’t know when I’ll be fully recovered.

“The hardest thing is I have no independence. I can’t drive or get myself anywhere.” 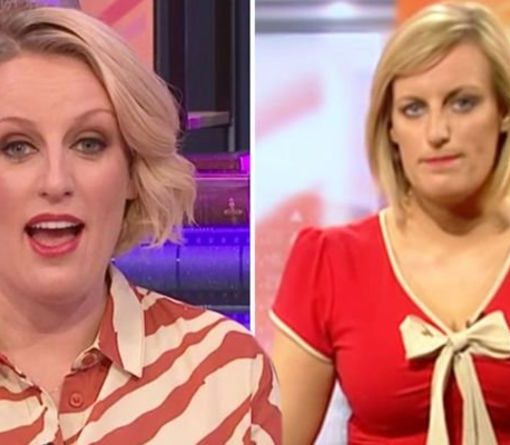 She explained: “I applied for Oxford as I was like the swat at a school, the one who had done the best […] 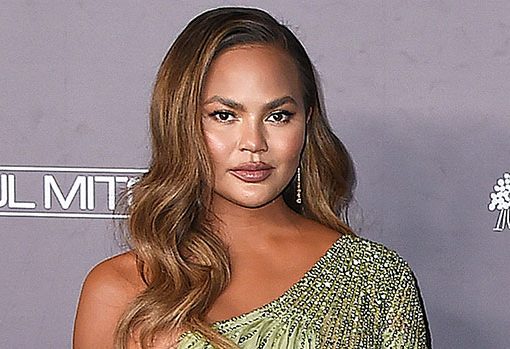 Chrissy Teigen has shared an emotional post during what would have been her late son Jack’s birth week, saying she still ‘feels […] 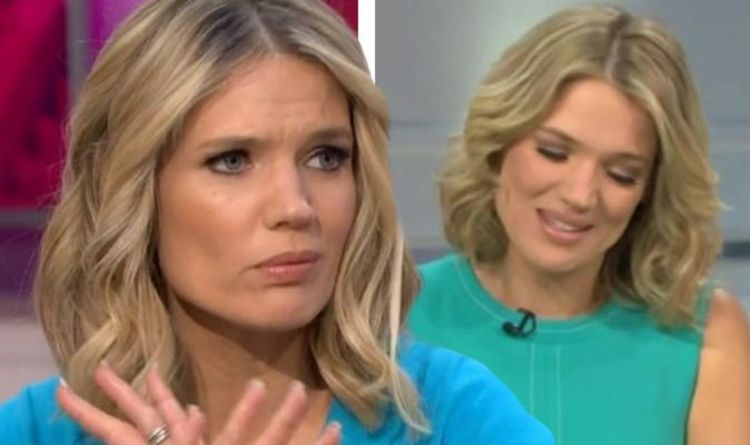 Charlotte Hawkins, 45, has been at the centre of wardrobe discussions over the past few weeks after her Good Morning Britain co-host […] 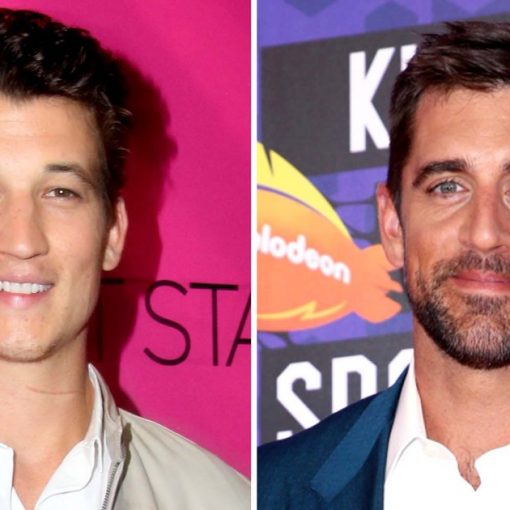 Ready to hang up his jersey? Green Bay Packers fans are growing concerned about Aaron Rodgers‘ future with the team — and […]