Aston Villa have completed the shock signing of Chelsea midfielder Ross Barkley on a season-long loan deal on Wednesday morning.

Chelsea manager Frank Lampard played Barkley 31 times in all competitions last season but following the signings of Kai Havertz and Hakim Ziyech in midfield this summer, the Blues boss has decided to let 26-year-old Barkley leave the club.

Barkley had only featured from the bench twice in the Premier League this season and seemingly surplus to requirements, he now joins up with manager Dean Smith and assistant John Terry at Villa Park for the remainder of the 2020-21 campaign. 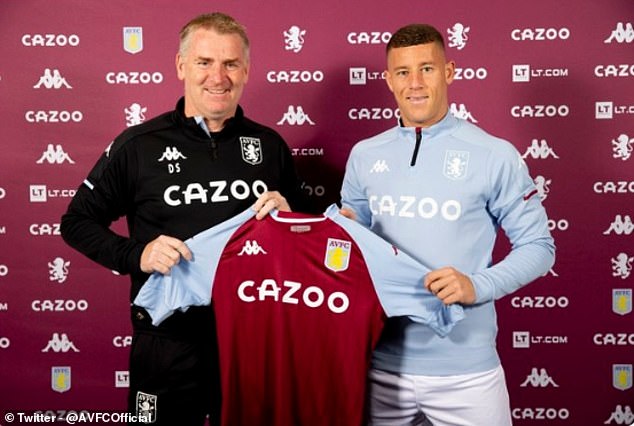 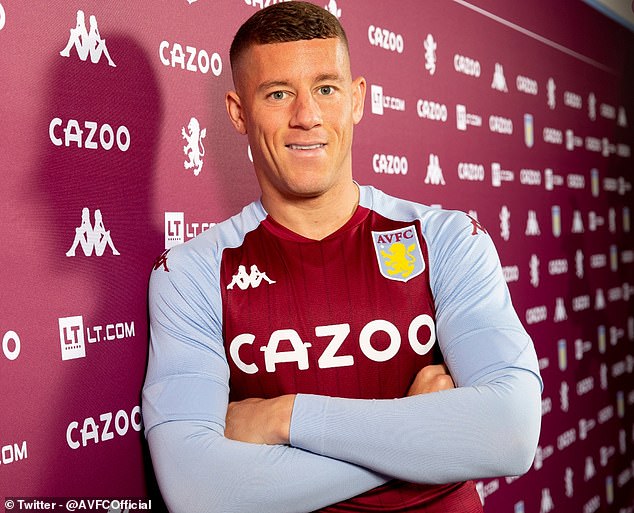 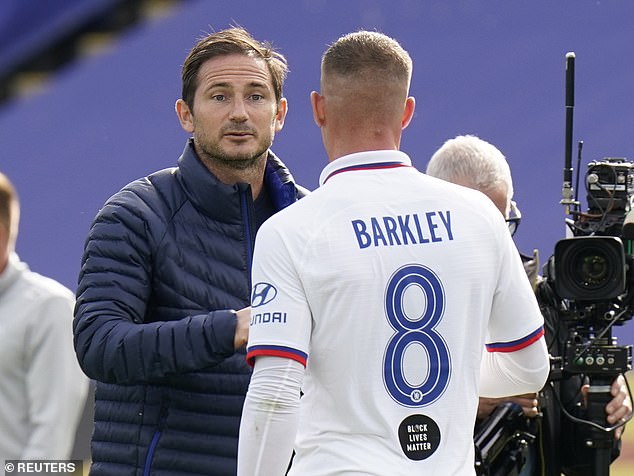 Villa manager Dean Smith said: ‘Capturing a player of Ross’s quality is a real coup for our Club and I am certain he will thrive here and improve our team.’

Captain Jack Grealish has also responded on social media, with five love heart emojis as his England team-mate joins him at Villa Park.

Barkley’s only start this season came in the 6-0 Carabao Cup third round victory against Barnsley last week – a match in which he scored in.

The midfielder was left on the bench as the Blues lost to Tottenham on penalties on Tuesday night in the fourth round of the Carabao Cup, with a move to the Midlands imminent.

He has fallen behind Jorginho, Mateo Kovaic, N’Golo Kante and Mason Mount in the midfield pecking order at Stamford Bridge, along with new signings Havertz and Ziyech.

Barkley’s departure comes amid reports that Chelsea are still in the hunt for West Ham defensive midfielder Declan Rice in this transfer window. 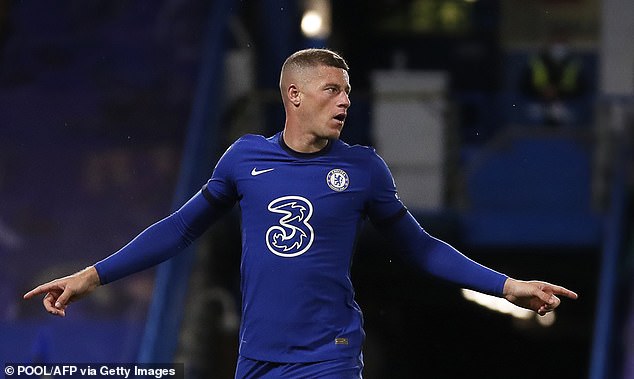 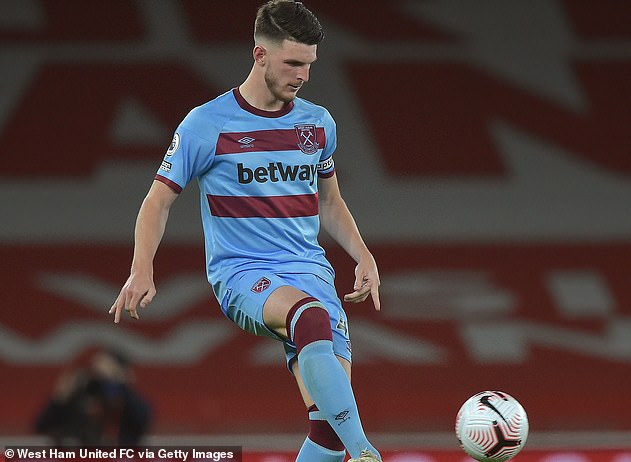 The Blues are confident of signing Rice as they believe that West Ham are desperate for funds, with a bid of more than £40m set to be made.

Meanwhile, English midfielder Barkley has made 86 appearances for Chelsea in all competitions, scoring 11 goals since his £15m transfer to Stamford Bridge from Everton in January 2018.

Barkley burst into the Everton first team aged just 17, after graduating from their academy and he went on to net 27 goals in 179 appearances for the Toffees, before his big-money move two years ago. 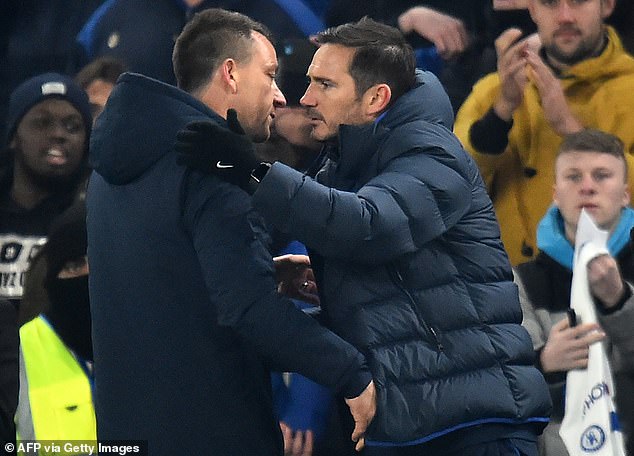 The 26-year-old has 33 England caps and six goals for his country, having made his senior international debut under Roy Hodgson in 2013 – he was also a member of the squad for the 2014 World Cup in Brazil.

The ex-Everton man joins a Villa side who have won their opening two matches in the Premier League this season, following victories against Sheffield United and Fulham.

Smith’s side next face Stoke City in the EFL Cup fourth round on Thursday night, with Barkley more likely to make his debut on Sunday against Liverpool in the Premier League. 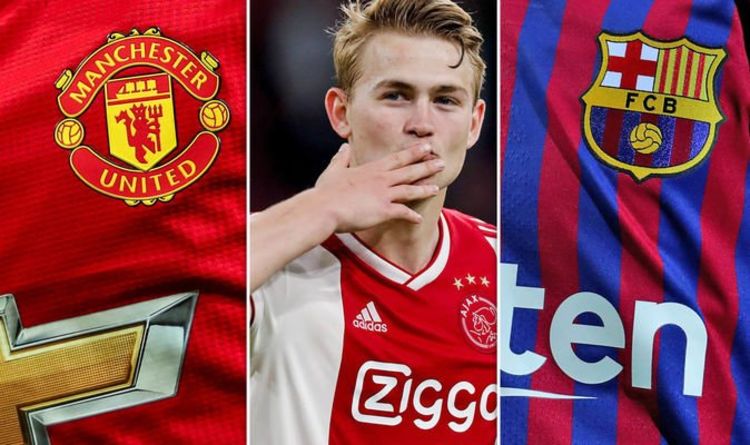 Ajax star De Ligt is wanted by both Manchester United and Barcelona this transfer window, with the likes of Juventus, Bayern Munich […]

José Mourinho has his eye on defensive reinforcement, as per, with Real Madrid’s Éder Militão tickling his fancy. The Brazil international, who […] 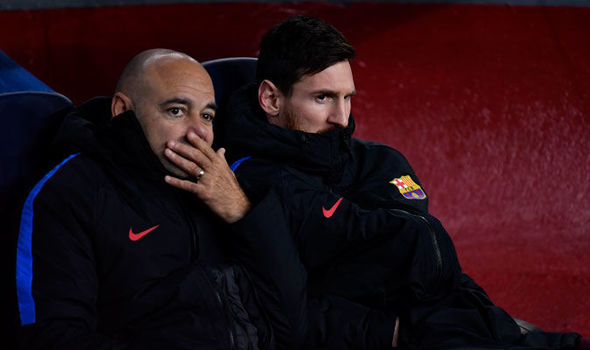 The Argentine was benched for the third time this season during Barca’s 2-0 victory over Sporting Lisbon. It was the second successive […]