Donald Trump’s nominee to replace Ruth Bader Ginsburg on the Supreme Court has submitted her 65-page questionnaire to the Judiciary Committee, explaining why she argued in favor of a convicted felon being allowed to own a gun, and stating her hope to continue teaching if appointed.

She was asked to provide a comprehensive resume and detail her speaking engagements, writings and some of her most significant legal rulings.

The questionnaire was accompanied by 1,800 pages of documentation and appendices, including over 150 speeches and writings, for both academic and popular audiences. 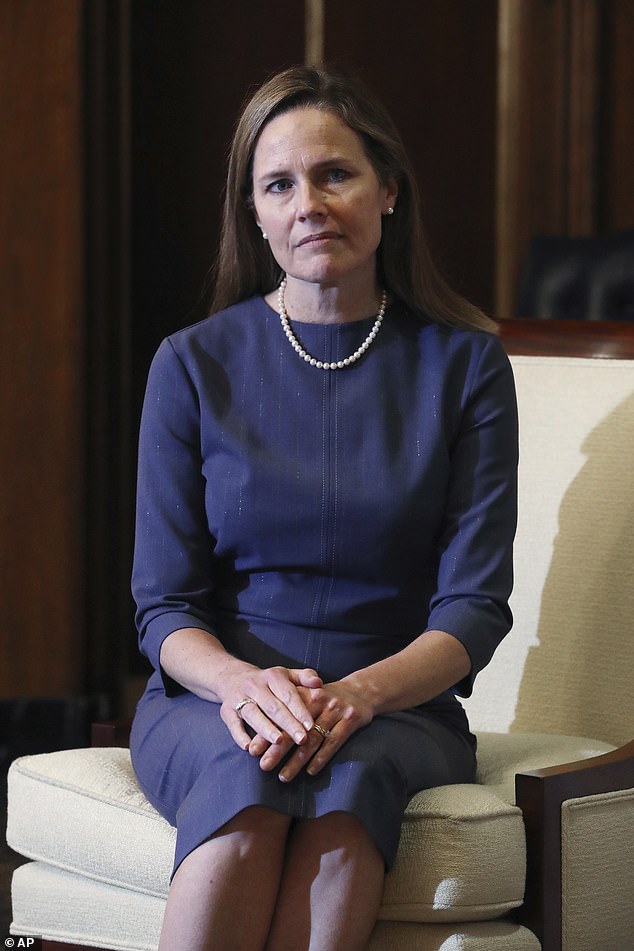 Amy Coney Barrett, born in New Orleans, is hoping to be sworn in to the Supreme Court 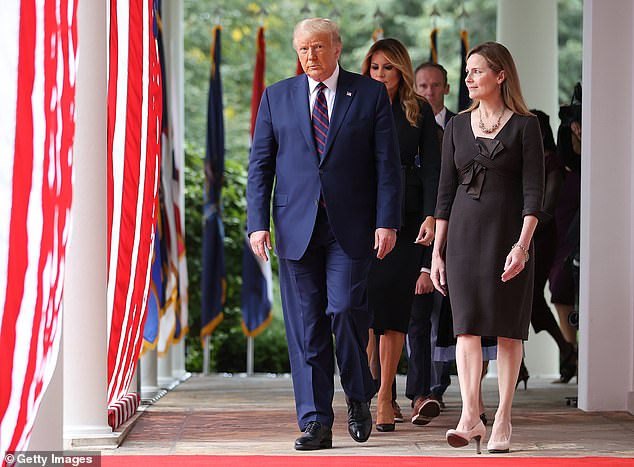 Barrett, who now lives in Indiana, was officially nominated by Donald Trump on Saturday

She provided press clippings from her speaking engagements, as far afield as Ecuador.

She described how, in February 2020, she served as a judge in a fictionalized trial of Peter Pan, staged in Washington DC by a theater company.

Entitled ‘Negligence in Neverland: Was Peter Pan guilty of kidnapping?’, Barrett’s final decision ruled in Pan’s favor, concluding that Wendy was a trailblazer for women’s rights in Neverland.

More seriously, she identified nearly 100 opinions she had written and over 800 appeals in which she has participated.

Asked to identify her 10 most significant rulings, she included the case Kanter v. Barr, decided in 2019.

‘Rickey Kanter challenged application of federal and state felon dispossession laws to prevent him — a non-violent offender — from owning a firearm, arguing that these laws violated his second amendment rights,’ Barrett wrote in her questionnaire.

‘He had previously been convicted of mail fraud for selling therapeutic shoe inserts while misrepresenting them as Medicare approved.’

A panel of 7th Circuit judges ruled that the application of statutes was substantially related to the government’s objective to prevent gun violence, she wrote. 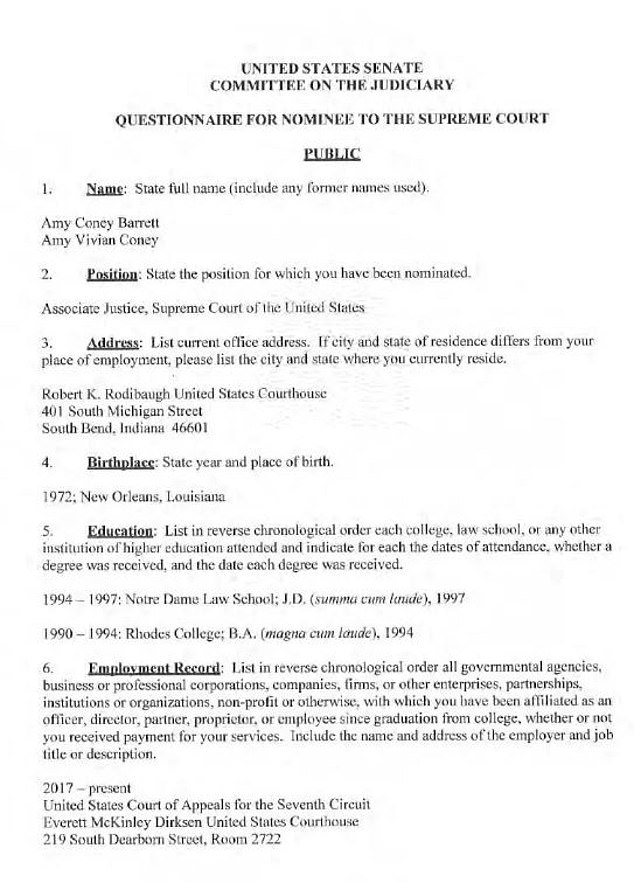 Barrett’s questionnaire included a summary of her education and employment 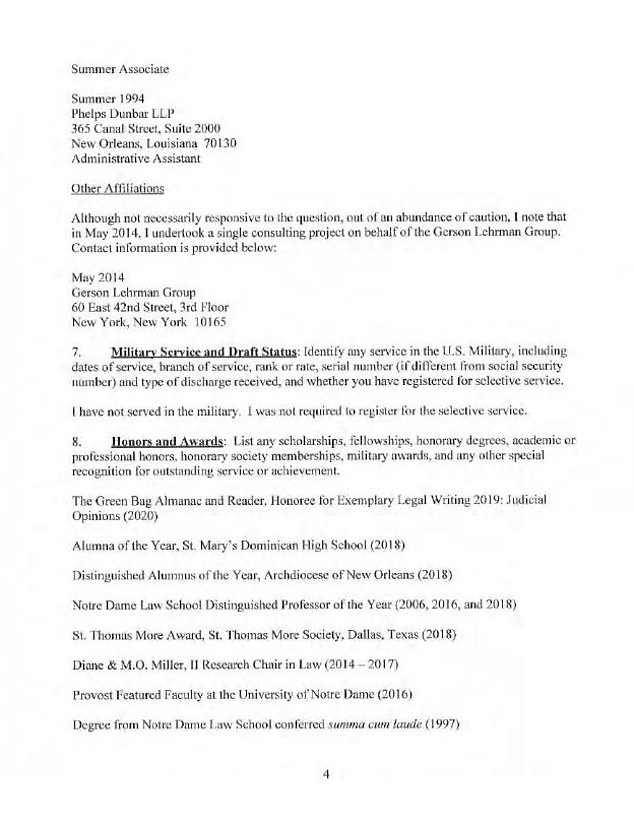 She had to detail awards, publications, speeches, writings and notable decisions

Barrett said that she looked to the ‘Founding-era history’ and ‘explained that legislatures have the power to prohibit dangerous people from possessing guns, but that power extends only to people who are dangerous, not to nonviolent felons like Mr Kanter.’

In another section of the questionnaire, she was asked under what circumstances she would recuse herself from cases.

She replied that she had a long-standing policy of recusing herself from cases involving her husband or sister – both practising attorneys – and cases on which she had previously ruled on appeal.

She would also recuse herself from cases involving Notre Dame, her alma mater.

Asked whether anyone involved in her nomination process at the White House or in the Senate had discussed with her any pending or specific cases, legal issues, or questions that could ‘reasonably be interpreted as seeking any express or implied assurances concerning your position in such a case, issue or question,’ she said no.

She also was asked if she made ‘any representations to any individuals as to how you might rule as a justice if confirmed,’ to which she responded: ‘No.’ 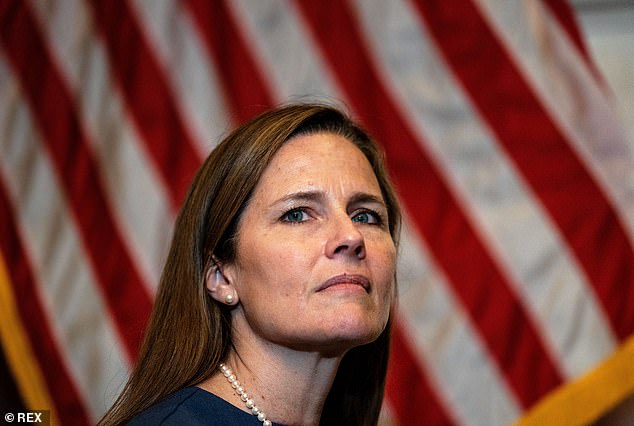 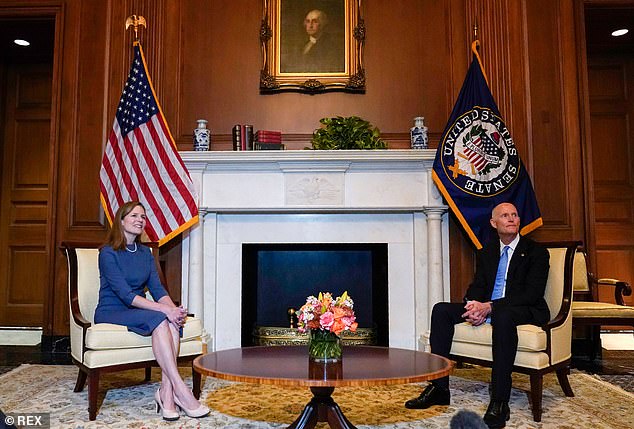 She said she would like to continue teaching, in some capacity, if possible.

‘My present position as a federal judge does not permit me to undertake traditional pro bono legal work,’ she wrote, but she added ‘service is a priority for my family.’

Barrett is the mother of seven children, including two adopted from Haiti.

‘We regularly participate in food and clothing drives for a shelter for homeless veterans, a day center for struggling women, and our parish’s sister school in Haiti,’ she explained.

‘We always participate in Angel Tree drives, and we have served at a local soup kitchen.’

She added that as a professor, she made it ‘a priority to help students in need, students with disabilities, and first-generation law students find their home at Notre Dame.’

Lindsay Graham, chair of the Judiciary Committee, has indicated that Barrett’s confirmation hearing will be held October 12.

Democrats have protested loudly that a new Supreme Court judge should not be appointed in an election year, but they admit that they are powerless to prevent it. 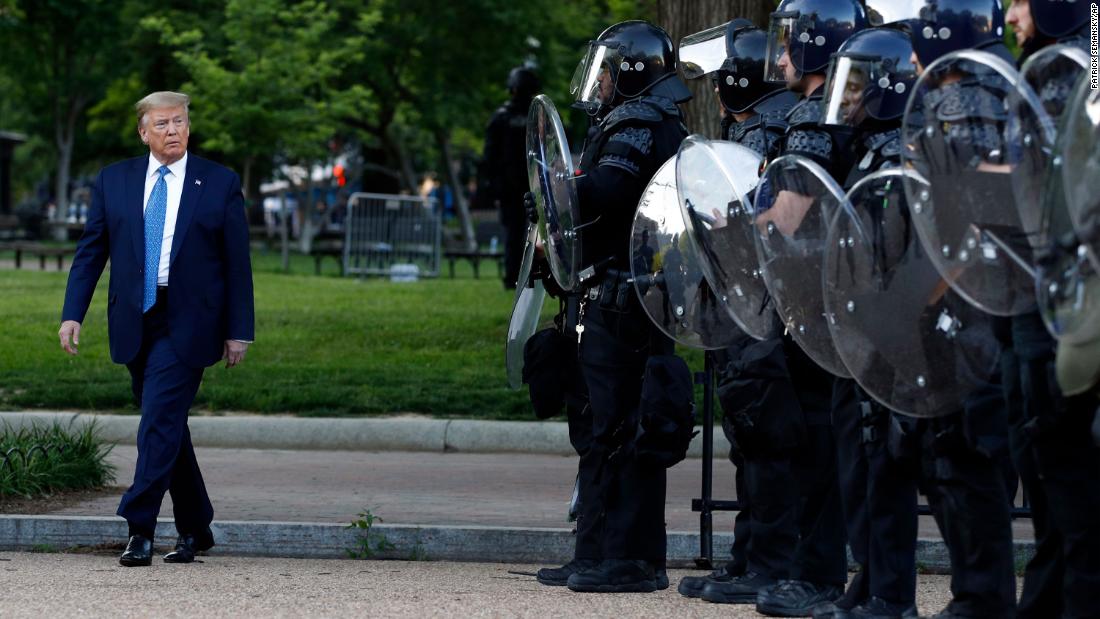 Mary Elizabeth Taylor, assistant secretary of state for legislative affairs, wrote in a resignation letter Thursday obtained by the Post that “The […] 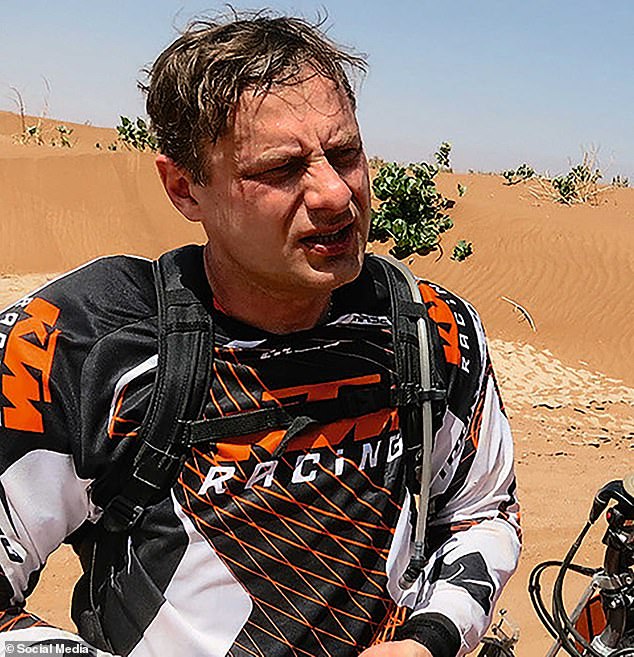 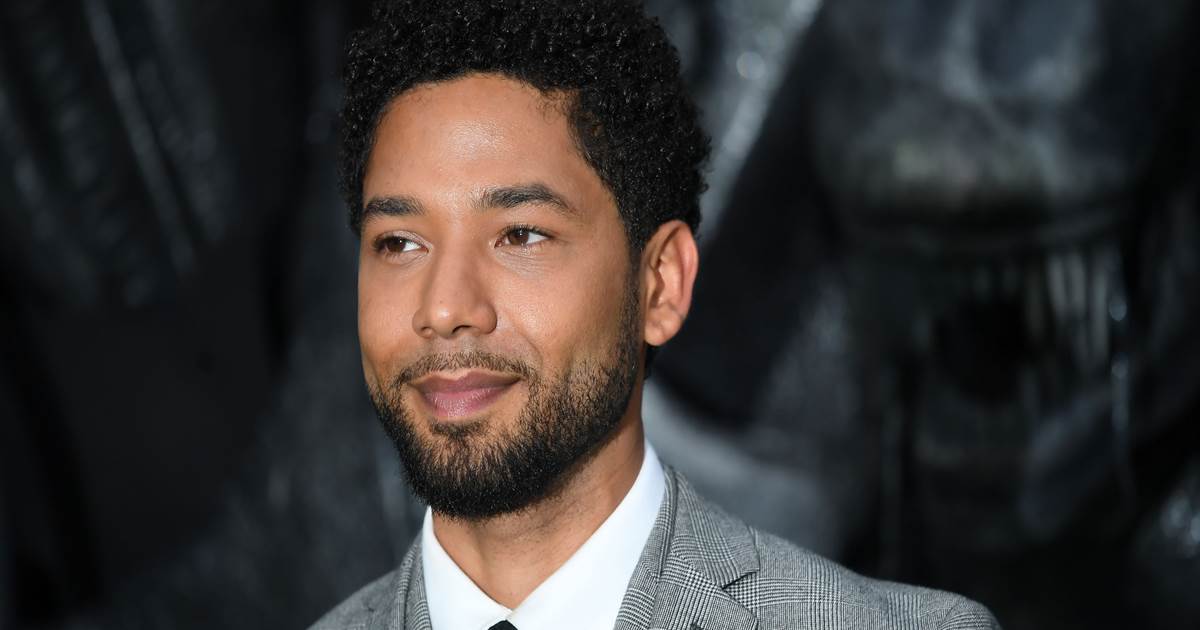 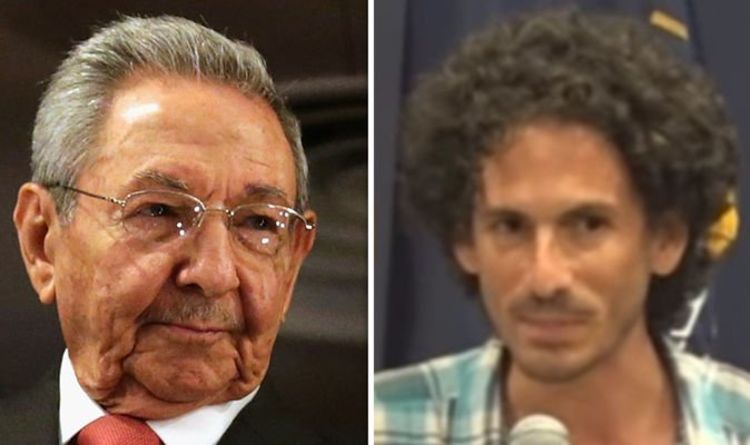 Boris Gonzalez Arenas, who also works as an independent journalist, was due to visit Britain this week. However he was blocked from […]