The two rivals are due to faceoff at the Case Western Reserve and Cleveland Clinic in Ohio. US presidential debates have long been dogged by unverified accusations that one or both participants are receiving additional help from their team via a hidden earpiece.

This conspiracy theory, usually associated with hyper-partisan activists on either side, has enjoyed a resurgence ahead of Mr Trump’s debate with Mr Biden.

On right-wing media rumours have been circulated that Mr Biden has refused a request from the Trump campaign for both candidates to be inspected for hidden earpieces ahead of the debate.

The allegation was described as “completely absurd” by one of Mr Biden’s campaign staff.

On Twitter Charlie Kirk, founder of conservative student group Turning Point, commented: “If Joe Biden isn’t hiding anything why won’t he consent to a third party checking for an earpiece before tonight’s debate?”

He tweeted: “Joe Biden has allegedly requested a break every 30 minutes during tonight’s 90 minute debate.

“Is this behaviour you’d expect from a healthy, capable candidate like they claim Joe Biden to be?”

The allegation has been firmly denied by Mr Biden’s campaign and no evidence has been provided to suggest the Democratic nominee plans to wear a secret earpiece.

The earpiece theory was also promoted by ‘Q’, an anonymous online poster whose writings form the basis of the QAnon conspiracy theory which has gained support in hard-right circles.

According to the New York Times the “baseless conspiracy theory” that a candidate is using secret earpieces have become “something of a fixture during presidential debate cycles”.

In 2000 conservative radio host Rush Limbaugh alleged Democratic candidate Al Gore was being advised via an earpiece during his debate with Republican George W. Bush.

It was later confirmed that both candidates were wearing earpieces allowing them to listen to audio clips played during the debate but there is no evidence either received any secret instruction.

Left-wing activists claimed a “bulge” in George W. Bush’s jacket seen during his 2004 presidential debate with John Kerry was a secret audio receiver.

They alleged he used this to receive instructions from Karl Rove, his political advisor.

However, no firm evidence Mr Bush was receiving secret instructions during the debate ever emerged.

In 2016 the hidden earpiece claim was made again, this time against Democratic candidate Hillary Clinton.

Conspiracy theory site Infowars published an article alleging Ms Clinton was assisted by an earpiece that was shared by Donald Trump Jr, the then Republican candidates’ son.

Mr Biden is currently favourite to secure the presidency after November’s election.

The contest has focused on Mr Trump’s handling of the coronavirus pandemic, the economy, racial justice and law and order amongst other issues. 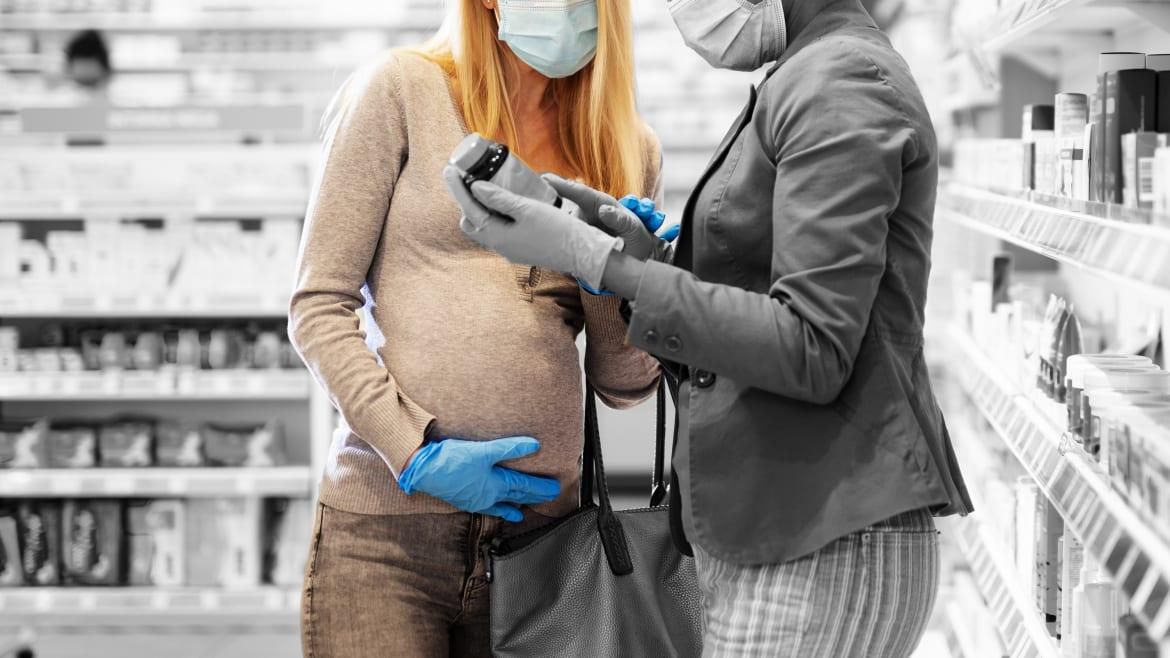 Photo Illustration by The Daily Beast/Getty On March 20, a 28-year-old pregnant woman arrived at Lausanne University Hospital hospital in Switzerland with […] 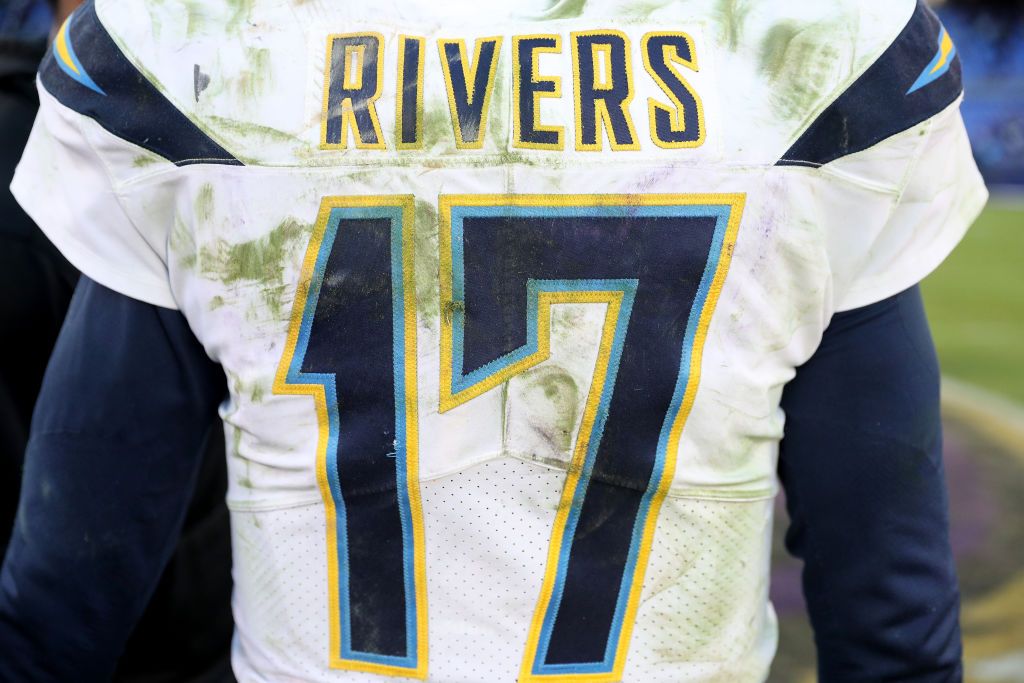 Share this: BALTIMORE — Five New York sportswriters waited here for the 8:34 p.m. Amtrak Acela to New York on Sunday inside […] 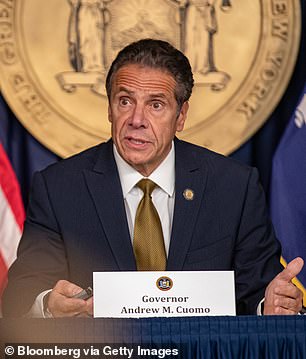 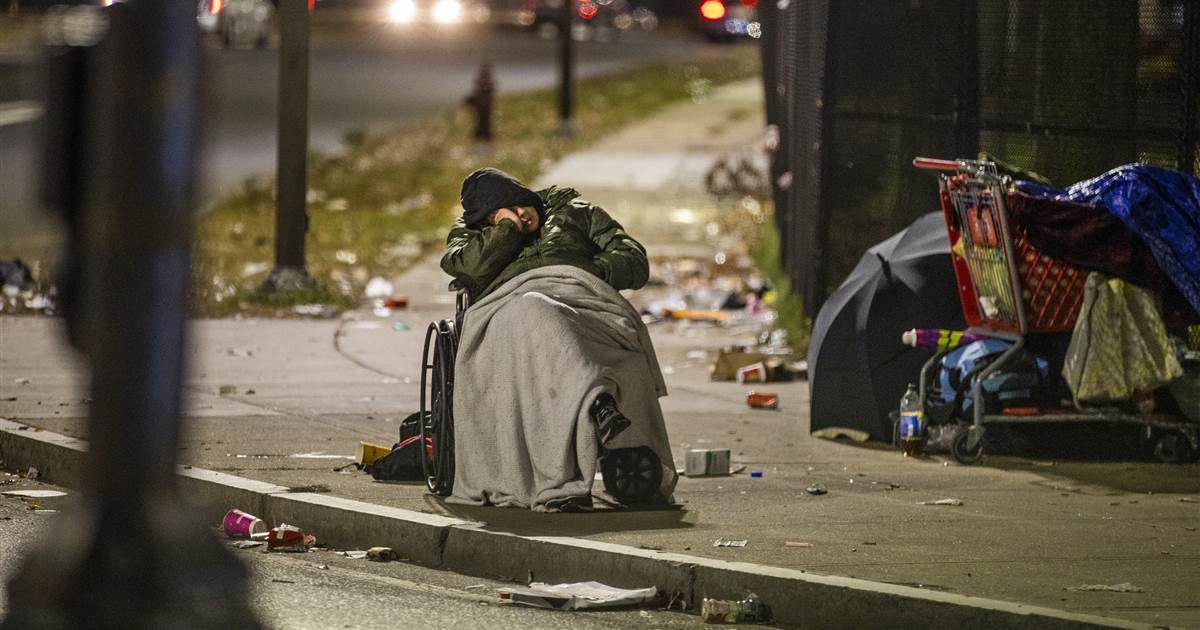 As the country heads into winter and it becomes more difficult for people experiencing homelessness to safely remain outdoors, shelters face a […]