West Ham are interested in the Slavia Prague right-back Vladimir Coufal after confirming that Ryan Fredericks will be out until after the international break with a hamstring injury.

David Moyes needs cover at right-back after Fredericks was forced off during West Ham’s 4-0 win over Wolves. Coufal, a 28-year-old Czech Republic international, is a former club-mate of Tomas Soucek, who moved to the London Stadium from Slavia in January.

West Ham, who remain determined to resist any attempt by Chelsea to sign Declan Rice, need to move quickly after losing Fredericks. Ben Johnson, a 20-year-old academy graduate, is the only other right-back with Premier League experience in the squad following the departures of Jeremy Ngakia and Pablo Zabaleta.

Coufal has won two Czech titles since joining Slavia in 2018 and impressed in his country’s 2-1 win over England last year. However, West Ham still need to agree a fee with Slavia. The former Slovan Liberec defender signed a new contract in August.

West Ham are also in the market for a centre-back but have failed with attempts to sign Burnley’s James Tarkowski and St-Étienne’s Wesley Fofana. Swansea’s Joe Rodon and Arsenal’s Calum Chambers are other options. Juventus’s Daniele Rugani could prove too expensive.

Chelsea are expected to make an offer for Rice this week. However West Ham are adamant the 21-year-old midfielder is not for sale. They will not welcome Chelsea trying to sign Rice this late in the window.

West Ham have cooled their interest in Ruben Loftus-Cheek, who could leave Chelsea on loan. The Chelsea midfielder remains a target for Aston Villa. 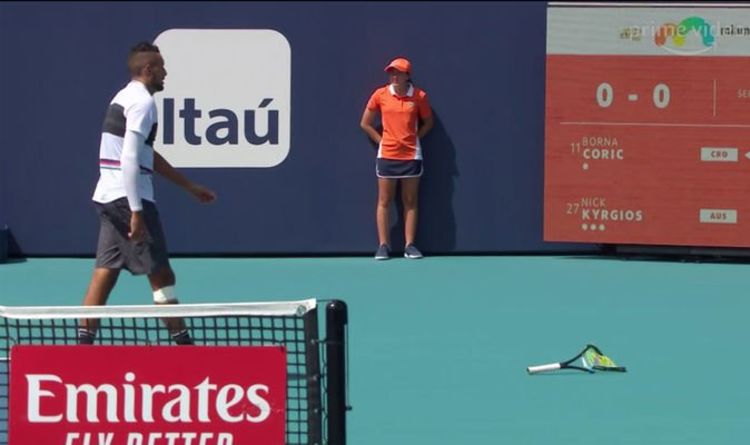 Kyrgios took the first set 6-4 but lost serve at a pivotal point in the second. The Australian was in firm control […] 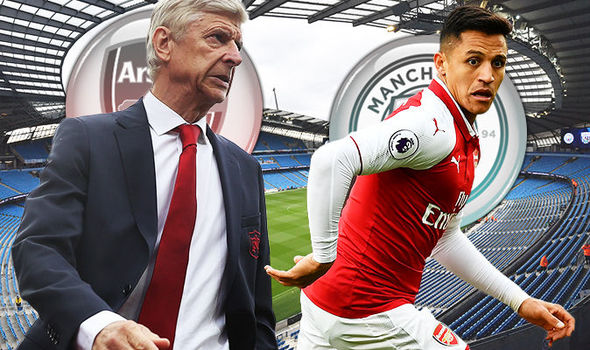 Etihad chiefs have made contact with the Gunners to establish if a deal can be done in this transfer window. And there […]

Douglas Costa scored a brilliant stoppage-time goal to give Juventus a 2-1 win away to Lokomotiv Moscow on Wednesday, which clinched their […]