US President Donald Trump formally announced a plan on Monday to disperse the 150 million rapid coronavirus tests first promoted by the White House in August.

The White House originally billed the deal to obtain tests, which are made by Abbott Laboratories, as a potential game-changer to battle the coronavirus pandemic. But without detailed federal guidance on how to distribute the tests, states and cities remained divided, and some of them stifled, on how to best to use those types of rapid tests and others for the testing technique known as “screening” — which involves routinely testing people whether or not they have symptoms.

Announcing the distribution plan Monday afternoon in the White House Rose Garden, Trump claimed the testing effort would “allow every state on a very regular basis test every teacher who needs it.”

“I’m pleased to report we’re announcing our plan to distribute 150 million Abbott point of care tests in the coming weeks,” Trump said in the Rose Garden on Monday.

Of course, many schools across the country have already been opened for weeks without comprehensive testing access amid the Trump administration’s ongoing push to reopen schools and businesses despite the ongoing pandemic.

And the plan marks a pivot by the Trump administration and by the President, who has repeatedly and inaccurately claimed that more coronavirus testing in the US would lead to more coronavirus cases. 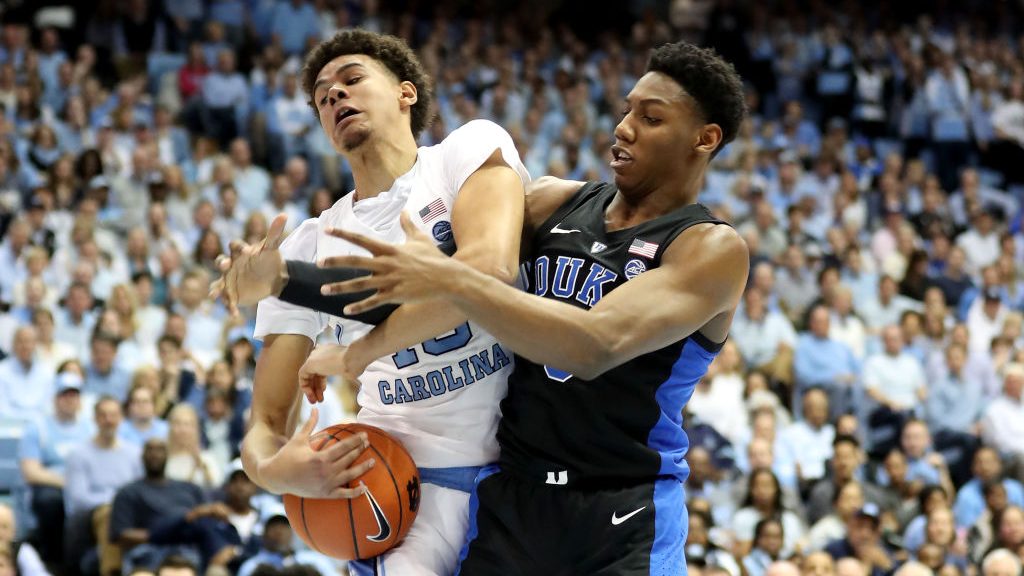 There is now just under a month left in conference play, so it is time for us to go all-in on the […] 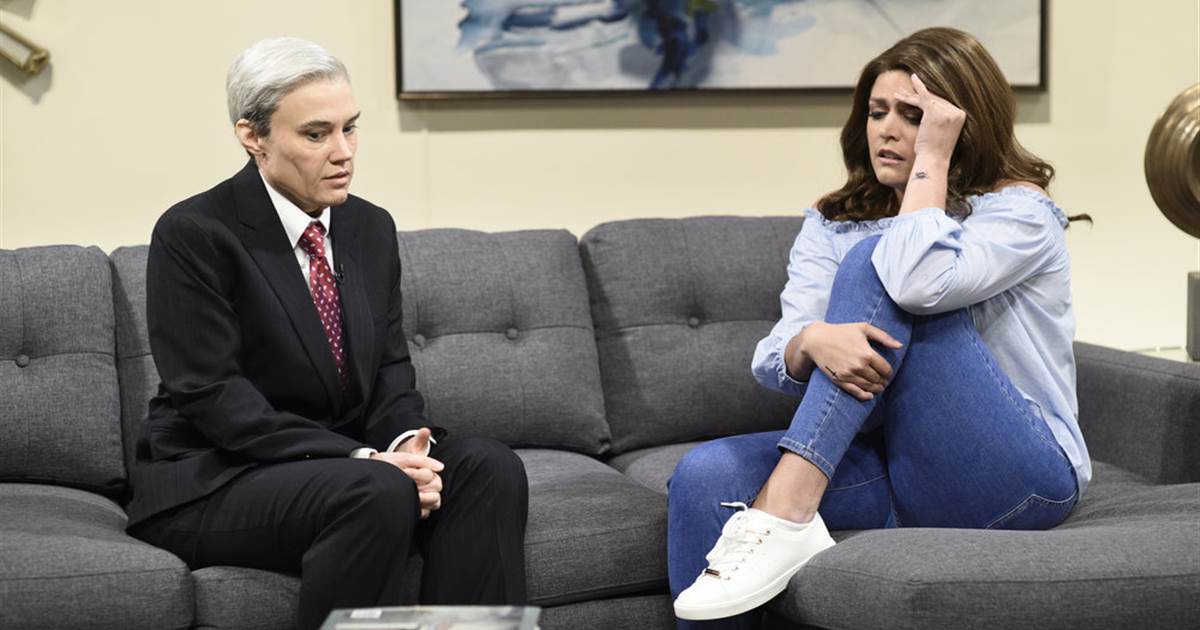 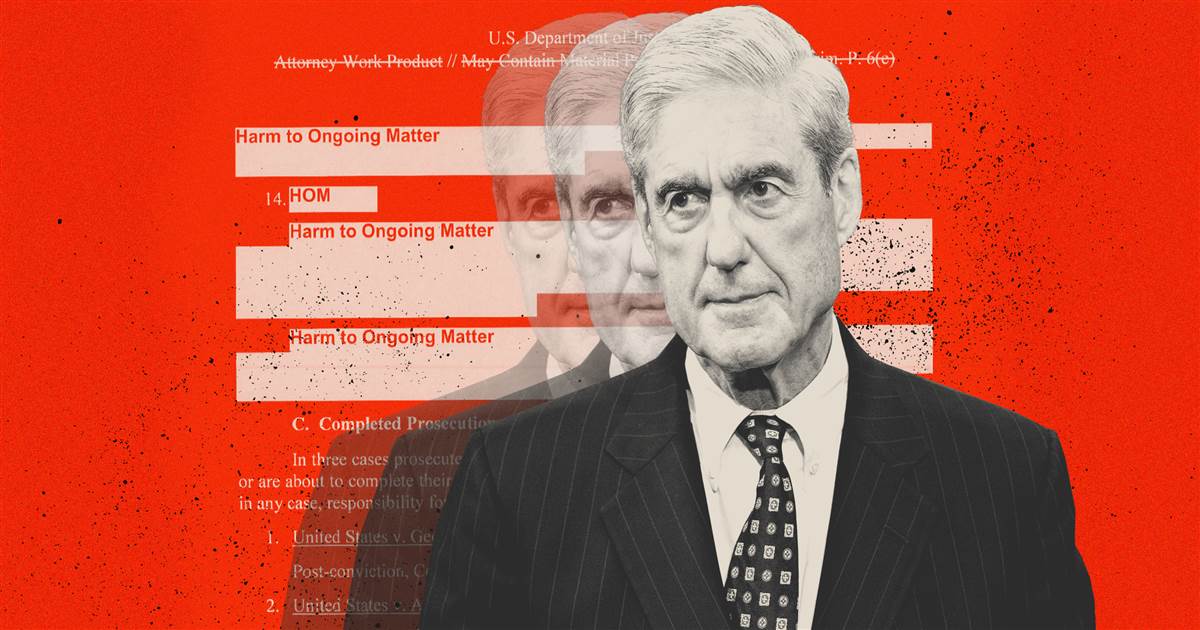 When he spoke publicly about the report in May, Mueller said that the report would serve as his testimony and that he […] 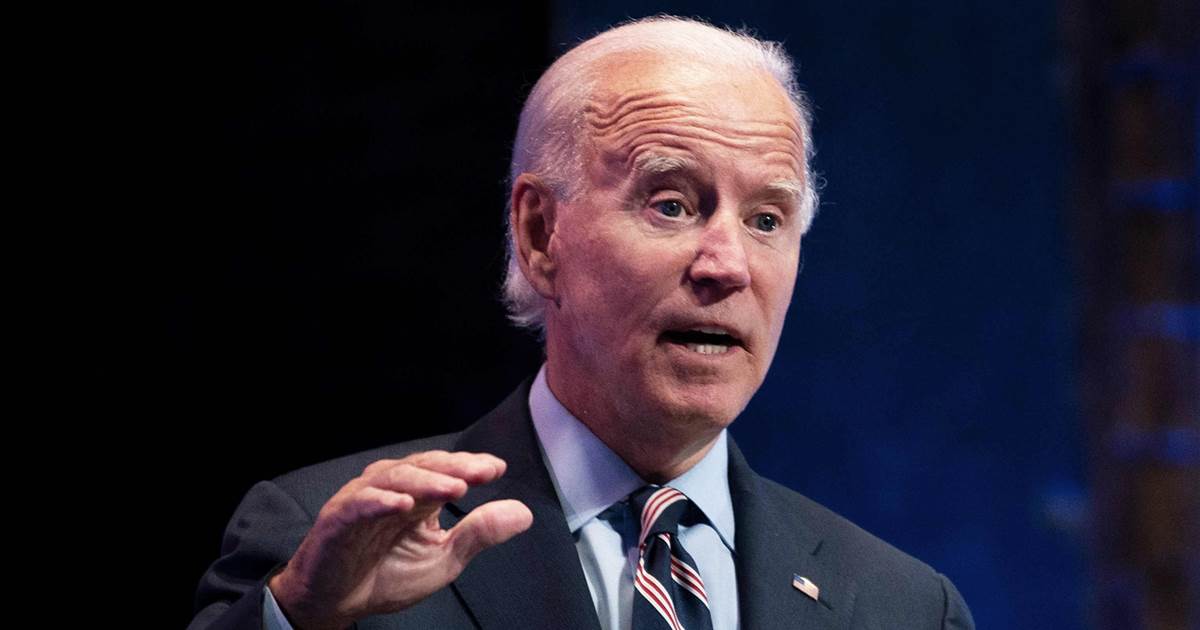