A US man is facing up to two years in jail in Thailand after posting negative reviews of a hotel he stayed in.

He was sued by the resort under the country’s strict anti-defamation laws.

The Sea View Resort, however, said the harsh criticism by the former guest was untrue and damaging to the hotel’s reputation.

“The owner filed a complaint that the defendant had posted unfair reviews on his hotel on the TripAdvisor website,” police told the AFP news agency.

The incident, which occurred at the resort on the island of Koh Chang earlier this year, was apparently triggered by an argument over Mr Barnes wanting to bring his own bottle of alcohol while dining in the restaurant.

A hotel statement said he had “caused a commotion” and refused to pay a corkage fee which was eventually waived off when the manager intervened.

Since leaving, Mr Barnes posted several negative reviews of the property, after which the hotel sued him for defamation.

Mr Barnes was subsequently detained, spent several nights in prison, and then released on bail.

If found guilty of breaking the country’s notorious anti-defamation laws he could face up to two years in prison.

The hotel has alleged that his reviews were “fabricated, recurrent, and malicious”, with one post on TripAdvisor accusing the hotel of “modern day slavery”.

Mr Barnes though told the BBC that this particular post was never published as it violated TripAdvisor’s guidelines.

He also said he had already lost his job over the incident and expressed worries that the publicity his case has received would make it harder to find new employment.

His next court appointment will be in early October. Mr Barnes added that he was afraid of going to prison given his first few days in detention had been very “scary”.

He still hopes to resolve the case with the hotel directly.

But the hotel told the BBC they had repeatedly tried to contact Mr Barnes before they filed the suit.

“We chose to file a complaint to serve as a deterrent, as we understood he may continue to write negative reviews week after week for the foreseeable future,” they said.

“Despite our multiple efforts to contact him to resolve the matter in an amicable way for well over a month, he chose to ignore us completely. He only replied to us when he had been notified of our complaint by the authorities.”

The hotel explained that after the reviews had been published, it had received cancellations and inquiries about employee treatment. The management says it had told Mr Barnes several times they would not go ahead with pressing charges if he stopped writing new “false” reviews.

“Receiving multiple false and defamatory reviews over a period can be extremely damaging, especially, during these incredibly difficult times,” they added.

Thailand’s tourism sector has been hit hard by the fallout of the global coronavirus pandemic.

‘A law unusually easy to abuse’

Thailand is not unique in criminalising defamation, but the law, which carries a punishment of up to two years in prison, is unusually easy to abuse. I was prosecuted for criminal defamation in 2016 for a report I made for the BBC. The plaintiff dropped the case 18 months later.

Plaintiffs do not have to get the police or a prosecutor to file a criminal complaint – they can file directly to a court, and courts rarely reject them. So anyone subject to such a complaint almost invariably becomes a criminal defendant, summoned to court to defend themselves, or subject to arrest if they don’t.

The defendant will have to post bail, and if a foreigner, will have their passport held by the court and the cases often last many years. They cannot recoup the substantial costs of defending such cases, even if they win, unless they file a separate civil case. The plaintiffs, on the other hand, are not liable to pay costs even if they lose.

It gets worse. In Thailand truth is not an automatic defence as it is in many countries. So even if what you have said, or reported, is true, and the plaintiff admits it is true, you can still go to jail, unless you can prove there is a public interest in reporting it. Finding reliable and affordable lawyers is also very difficult.

Unsurprisingly, criminal defamation cases are frequently used in commercial or political disputes. Rights groups allege that they are often abused to harass and silence those fighting injustice. One poultry processing company has filed as many as 38 legal cases, many of them criminal defamation, against workers and human rights campaigners who complained about labour abuses. One journalist has already received a two-year prison sentence for social media comments about the case. 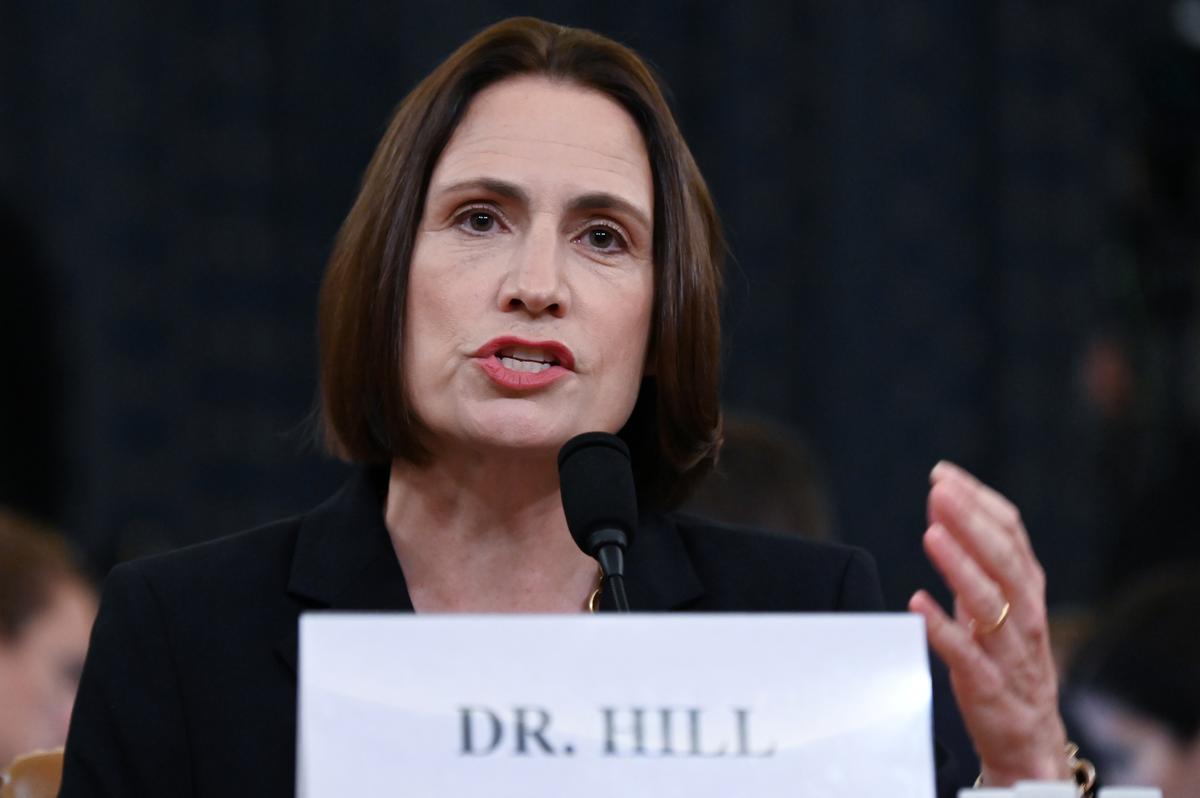 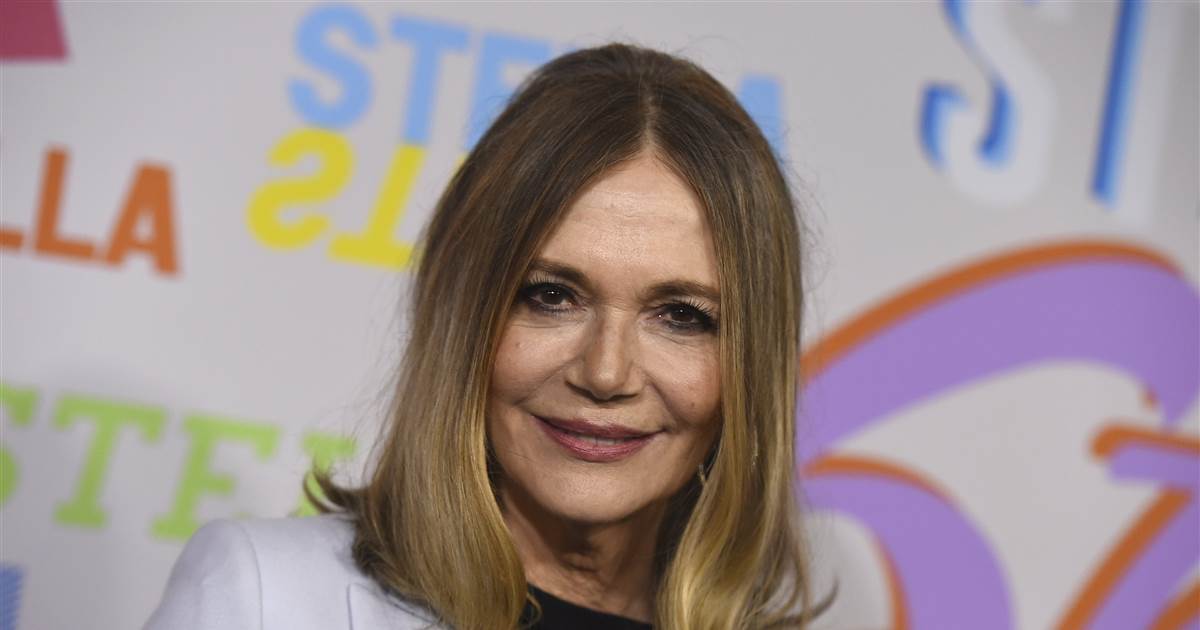 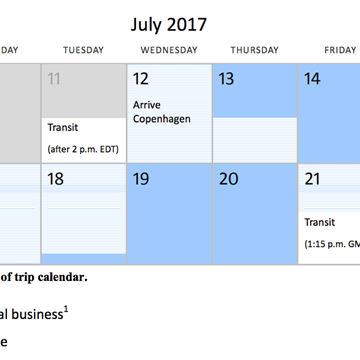