Wingers Steven Bergwijn and Erik Lamela were given unfamiliar roles up front with Mourinho revealing his frustration to Sky Sports before the game, while admitting he hopes a new signing will be made before the end of the window.

“Sonny [Heung-min Son] is injured, Harry has a big game to play on Thursday, we have to protect him. In this moment we don’t have.

“The club is making an effort to try to give us, which I believe until the last day we are going to make it happen, but we are a different club to others, we have to do it in different ways and that’s what we are trying to do as a club. But today we don’t have that No 9.”

This is the summer that keeps on giving. It is debatable whether fans are ready for another gut-wrenching, umbrella-handle-chewing sequence of cricket […] 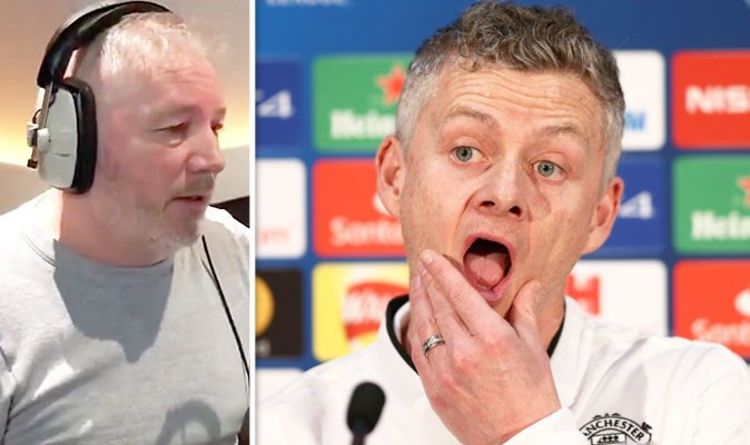 That is according to former Rangers and Scotland striker Ally McCoist. PSG are favourites heading into the last-16 clash at Old Trafford […] 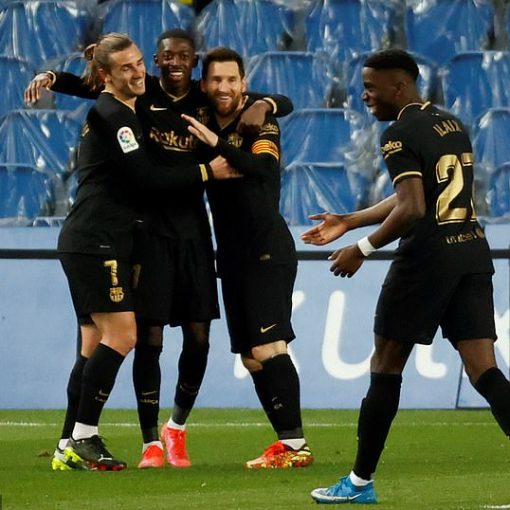 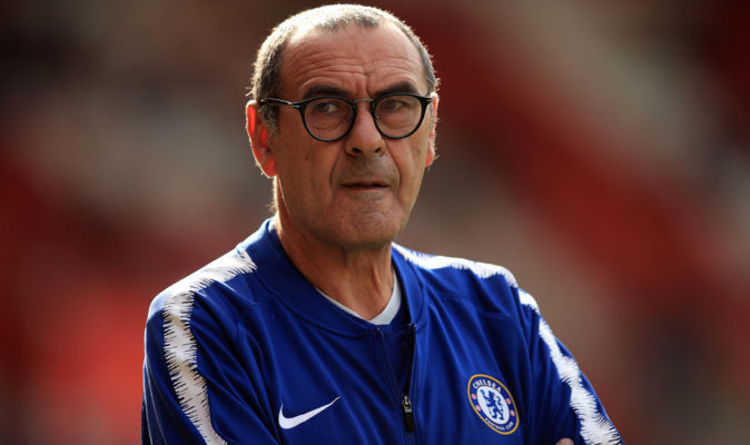 The Chelsea forward has made a blistering start to the season, with eight goals in ten appearances in all competitions so far […]