Who is in the cast of The Walking Dead: World Beyond?

Hope is one of the main characters in the series and she is a 16-year-old who experienced some serious trauma as a child.

She was only young when the sky fell and it marked the start of the apocalypse, and during the event, she was separated from her mum and sister Iris.

She watched her mother die and it has haunted her ever since, and she believes she has experienced the worst fate possible.

Hope is played by Alexa Mansour, an American actress known for her previous roles in Unfriended: Dark Web and Loco Love.

Speaking exclusively to Express.co.uk about her character, she said: “Hope saw her mum die and it built her up to become this person who doesn’t really care about anything because she has seen the worst.

“Her strength is she doesn’t care, she’s not worried about everything, and her weakness is she holds so much against herself and so much guilt that she gets in her own way a lot.

“Her motto is hope for the best but expect the worst.”

The young star said she had auditioned for the original Walking Dead series many times before.

She said: “I would say I auditioned for the show three or four times a year for like three years. When I got this one and I saw the scenes it was this girl who is super against authority.

READ MORE: The Walking Dead World Beyond release date: When is the spin-off out?

Elton is a 14-year-old orphan of the apocalypse who also lost his mother when the sky fell, and he is forced to grow up very quickly.

He feels as if he has an important role to play when he joins Hope and Iris on a mission to discover more about their family.

His character is played by Nicolas Cantu, a teenage YouTuber and actor who also goes by the online name Junky Janker.

Speaking exclusively to Express.co.uk he said: “Elton is an old soul, and he’s a very analytical and curious thinker, he’s a 14-year-old orphan of the apocalypse.

“He’s been growing up in this broken world, sheltered in the walls of our university campus site, but he’s still alone.

“His strength is he really knows how to tough through it – tons of the characters on this show have past trauma, with Elton he’s had to deal with the loss of his parents and he’ll carry on at 14-years-old.

“He’s in a mentorship position to some of the younger kids. His strengths are his resilience and optimism but he’s a bit of a contradiction to himself.

“He’s got a little bit of a nihilistic view on the world, while he’s very positive he knows there’s a very good chance the human race will be wiped out in the next three or four years.”

Felix is one of the toughest survivors of the apocalypse and he is head of security at the Campus Colony.

He also acts as a survival instructor and teaches the younger survivors how to defend themselves from ’empties’.

He has a troubled past which comes back to haunt him throughout the series, and he has a close relationship with Hope and Iris.

His character is played by Nico Tortorella, a 32-year-old American actor and model who is known for their roles in The Following and Younger.

The star is on Instagram and they revealed more about their character to fans, saying: “Felix has been living in a self-sustaining community for some time post-apocalypse and has access to incredible fresh organic homegrown produce.

“Not that I have to justify his lifestyle to anyone, buttttt…he does what is right for himself and the people he considers family.”

Huck is the trusty sidekick of Felix and she is a security guard for the Campus Colony who has a close relationship with Hope.

She is known for her dry sense of humour, and she has always been there to support her friend and colleague Felix through tough times.

Huck is played by Annet Mahendru, a 31-year-old actress who is known for her award-winning role in The Americans.

She shared some photos from the series on Instagram, with the message: “Me and my homeboy Felix @nicotortorella riding dirty @twdworldbeyond cus we meeting with CRM @julia.ormond and we don’t care #thewalkingdead.”

The series also features Julia Ormond as Elizabeth Kublek, the lieutenant colonel of the Civic Republic Military who is one of the main antagonists.

Hal Cumpston plays Silas Plaskett, a janitor at the university campus who has a connection to the Civic Republic Military.

Walking Dead: World Beyond starts on October 2 in the UK and October 4 in the US 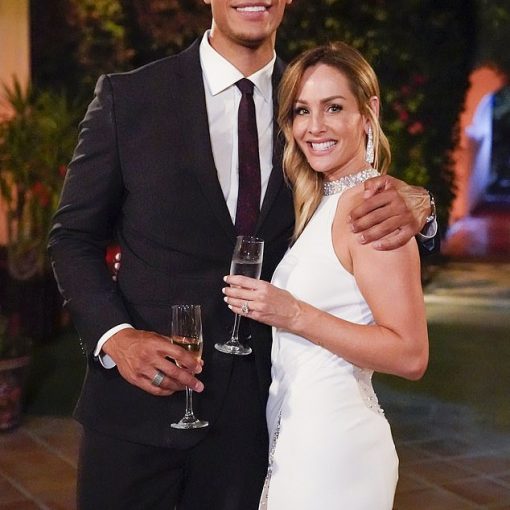 Clare Crawley and Dale Moss have reportedly called off their five-month engagement. The news was shared by PageSix which added the couple decided […] 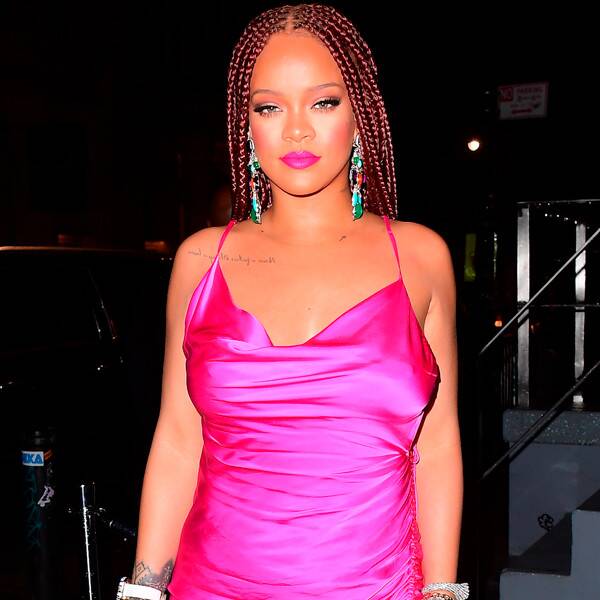 Rihanna is opening up about the inspiration behind her new Fenty collection. The Grammy winner and business mogul has launched Release 6.19, available on […] 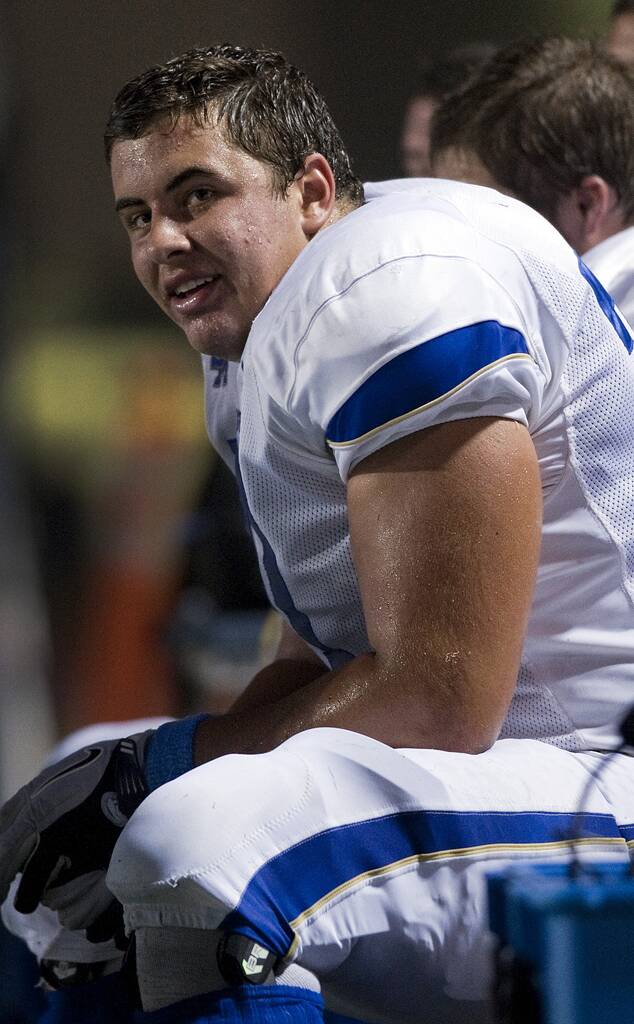 Fans of football are mourning the death of Max Tuerk. In a statement shared on Sunday, Tuerk’s family confirmed that the 26-year-old died on June […] 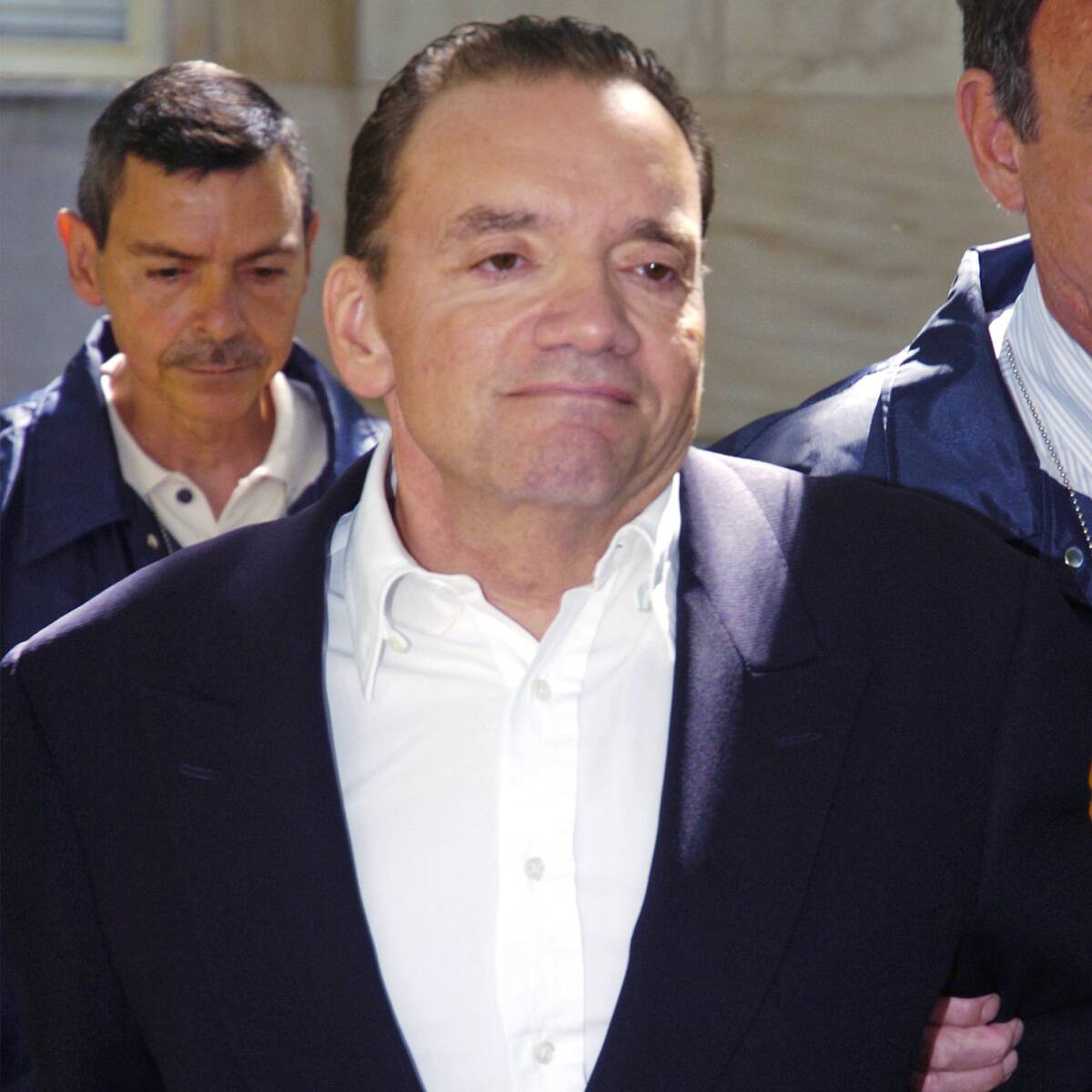