STOCKHOLM (Reuters) – Sweden will keep its rule that a maximum of 50 people can meet in public, but plans to introduce exceptions to the rule for restaurants and events where spectators can be seated and not pass on the coronavirus, the government said on Tuesday.

“The limit for 50 participants remains as a general rule, but there will be exceptions,” Home Affairs Minister Mikael Damberg told reporters.

The exception for restaurants will be implemented on October 8. The government said it planned to allow up to 500 people to watch events such as football matches, concerts and theatre performances where spectators could be seated at least 1 meter apart. Damberg said that could happen as soon as Oct. 15, but the decision has yet to be formally taken.

Mrs Merkel’s CDU party had its worst parliamentary election result since 1949 in the September poll, as well as experiencing devastating losses […] 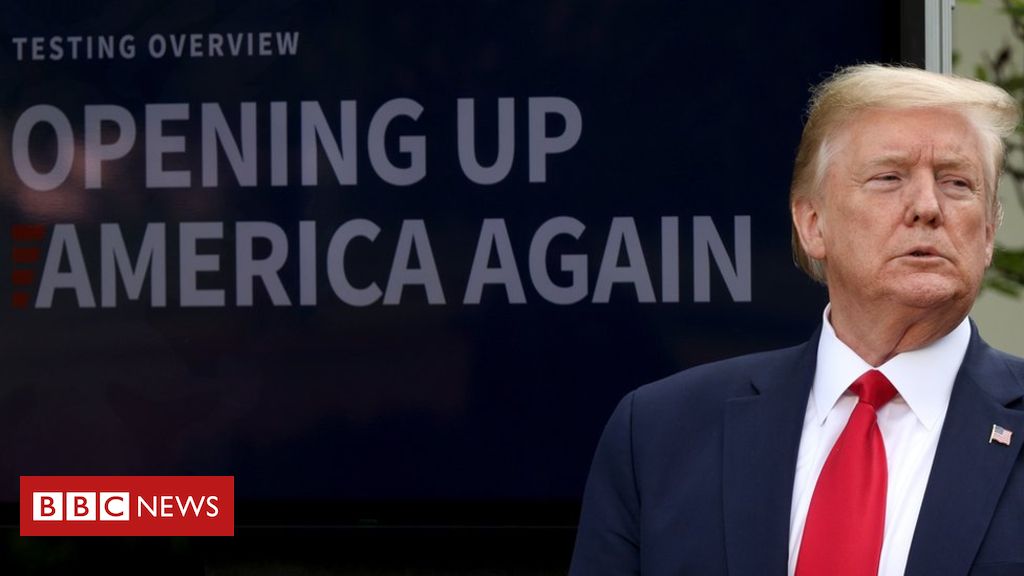 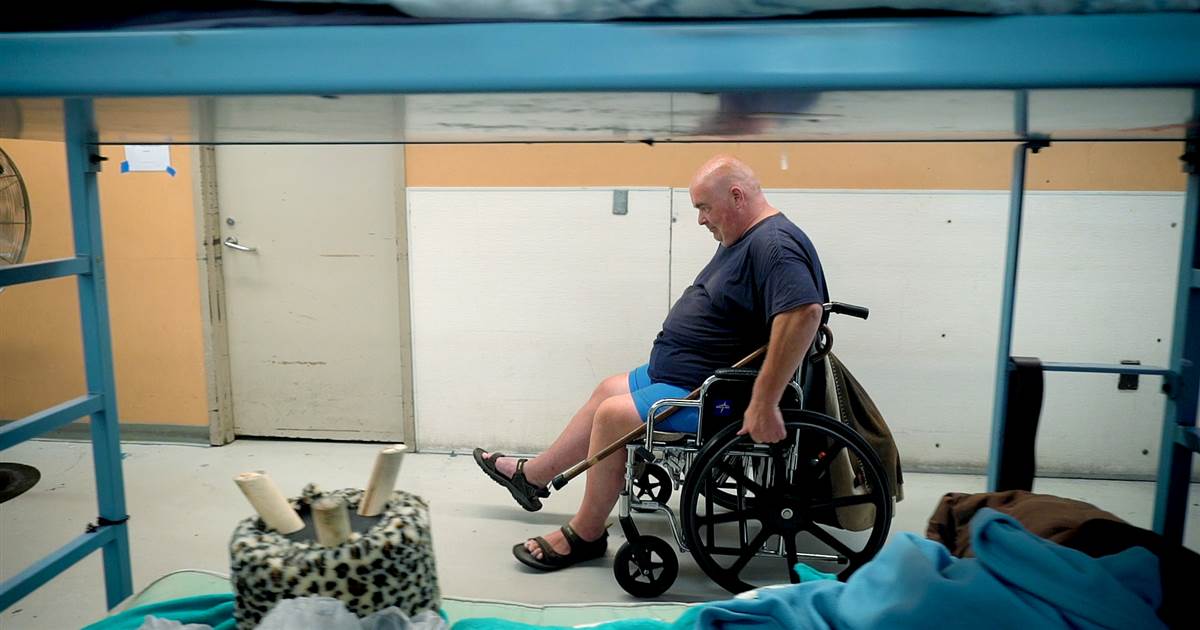 BISHOP, Calif. — When Jamie Moore arrived home on a Thursday evening in March, she was surprised to find her mother-in-law in […]