For the past four years, Marina Udgodskaya has scrubbed and mopped the offices of the local administration building in Povalikhino in rural Russia.

Now the 35-year-old cleaner is downing her dusters to move into the boss’s seat, after winning an election earlier this month that she only entered to in order to get him reappointed.

When no-one in the village signed-up to challenge Nikolai Loktev, who’s from the pro-Kremlin United Russia party, he persuaded Ms Udgodskaya to register as his “rival” to ensure the minimum requirement of two candidates.

That plan backfired when the cleaner beat him by a landslide.

“Nikolai Loktev thought no-one would vote for her and he would stay in the job. But the people had had enough and they came out and chose Marina Udgodskaya,” a member of the local electoral commission told the BBC from .

“He was amazed and she was flabbergasted!” the woman, who didn’t want to be identified, laughed down the phone line.

She says she had personally heard Mr Loktev asking the cleaner to stand against him.

Ms Udgodskaya was swamped with calls after her surprise win made national headlines.

‘I didn’t do anything’

She’s since stopped answering her phone and is keeping a low profile ahead of her inauguration later this week.

But in one early interview she appeared stunned by her win, describing herself as a “fake” candidate who was “not ready” for such rapid promotion.

“I didn’t think people would actually vote for me,” she told Telegram news channel Podyom. “I didn’t do anything at all!”

Neither candidate campaigned actively ahead of the election: no billboards, no flyers, no meetings with voters. Locals argue there’s no point, when everyone knows everyone else. 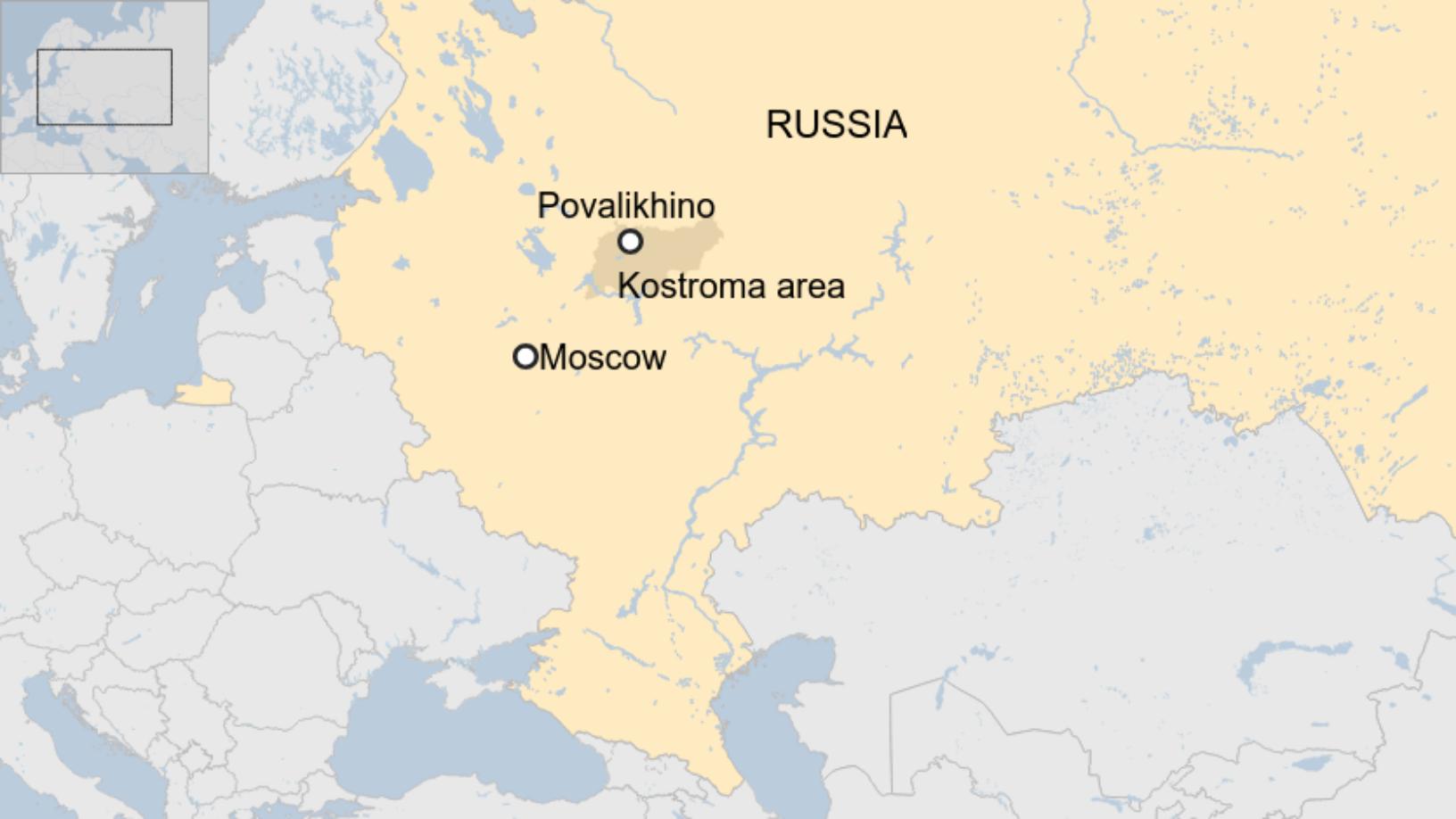 Povalikhino, dotted with brightly painted, one-storey wooden buildings, is the largest of 30 villages that fall under the umbrella of the administration Ms Udgodskaya will now run.

It has just 242 inhabitants.

“I’ve done everything necessary in the job; there are no problems in the village,” Mr Loktev told the BBC on one of his last days in office, struggling to understand his defeat.

Some have suggested the result was a protest against Mr Loktev’s United Russia party, which has been slumping in polls across the country. In Kostroma, where Povalikhino is located, the party won just 32% of the vote for the regional parliament.

But in Povalikhino, the village shopkeeper insists this result was personal: Mr Loktev had simply stopped showing any interest in his responsibilities.

“If we could have voted

against all we would have done, but we had the option to vote for Marina, so we did,” Irina explained.

“I think she’ll cope. The whole village will help. Though of course, her education needs a bit of a boost.”

Like it or not, Ms Udgodskaya is stuck with her new job. If she refused the role, the Pensioners’ Party which is backing her says she’d have to pay for the entire election to be re-run.

It prefers to paint its candidate as a Cinderella figure than an accidental winner.

“She was working in the administration as a cleaner and saw how everything was done, and of course in her heart she got the idea of taking part,” spokesman Valery Gromov says – and he shrugs off her lack of experience.

“Svetlana Tikhanovskaya was a housewife and didn’t know anything either! Now she’s at the peak of her popularity,” he argues, referring to the Belarus opposition leader.

Until she steps into her new role, Marina Udgodskaya is said to be continuing with her cleaning work as the man she defeated so roundly packs up his belongings and moves out.

“I’m not upset,” Nikolai Loktev insisted. “People voted for her, so let her do her job.”

Then he added: “I don’t think there’s anything bad about her being in charge of the place she used to clean. It means she knows her way around.”

A dog in Britain managed to turn on a microwave and start a kitchen fire while its owner was away, fire officials […] 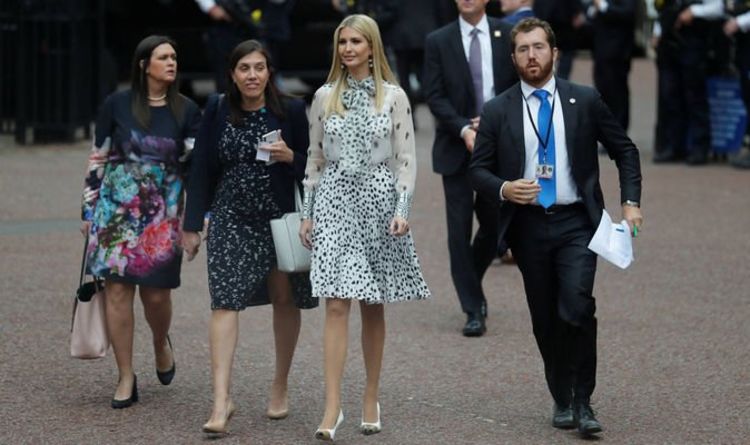 Ivanka, the US President’s oldest daughter, looked ready for business in a white dress and black spots as she went to the […] 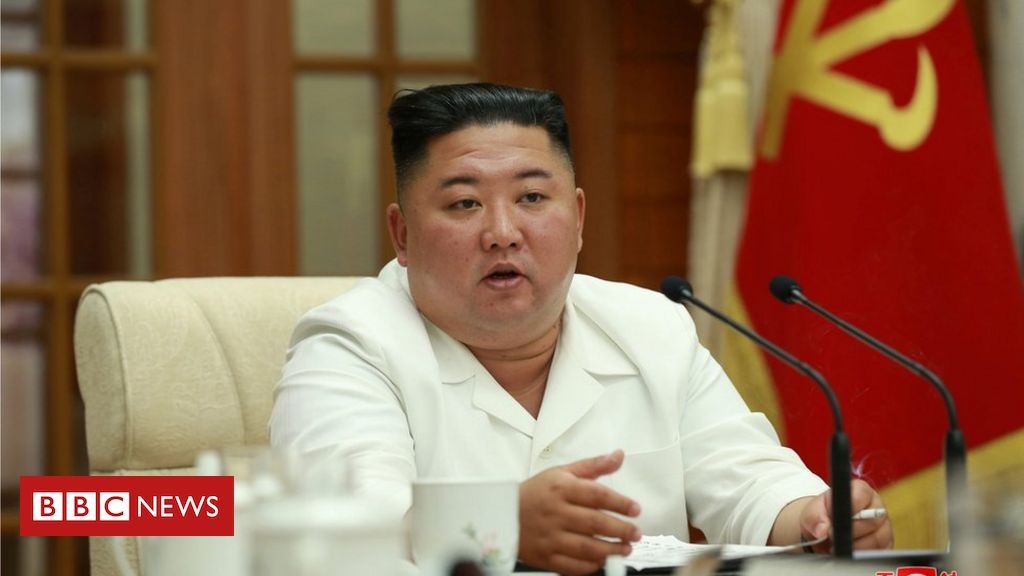 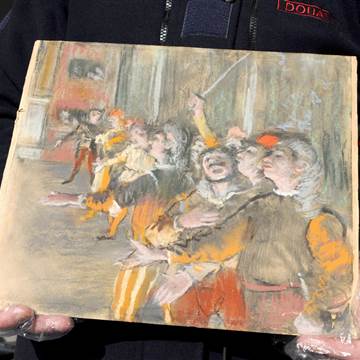 An Edgar Degas artwork worth almost a million dollars was lifted from a Marseilles museum in the night in 2009. Earlier this […]