An Oregon man who climbed a tree at a cliff’s edge for a photo fell to his death when a tree limb broke and he plummeted about 100 feet into the ocean, officials said Monday.

Steven Gastelum, 43, of Seaside, was attempting to get a photo about 2 p.m. on Devil’s Cauldron trail in Oswald West State Park, which is along the coast in the northwest part of the state, state police said in a statement.

He had been hiking with another person when he climbed the tree, which appears to be near a barrier warning visitors to stay away from the edge.

Oregon State Police public information officer Capt. Tim Fox said that Gastelum was on the other side of the barrier when he fell.

The Coast Guard and officials with the Nehalem Bay Fire Department on jet skis found him in the water and brought him to shore, and he was pronounced dead at a hospital, police said.

There have been and still are wildfires burning in Oregon, but the area where the fall occurred was not affected by fire, Fox said. 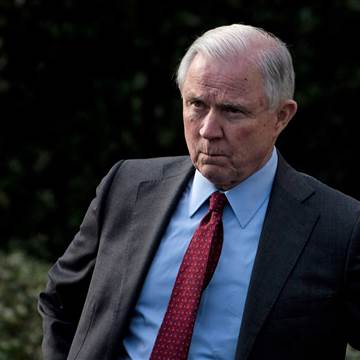 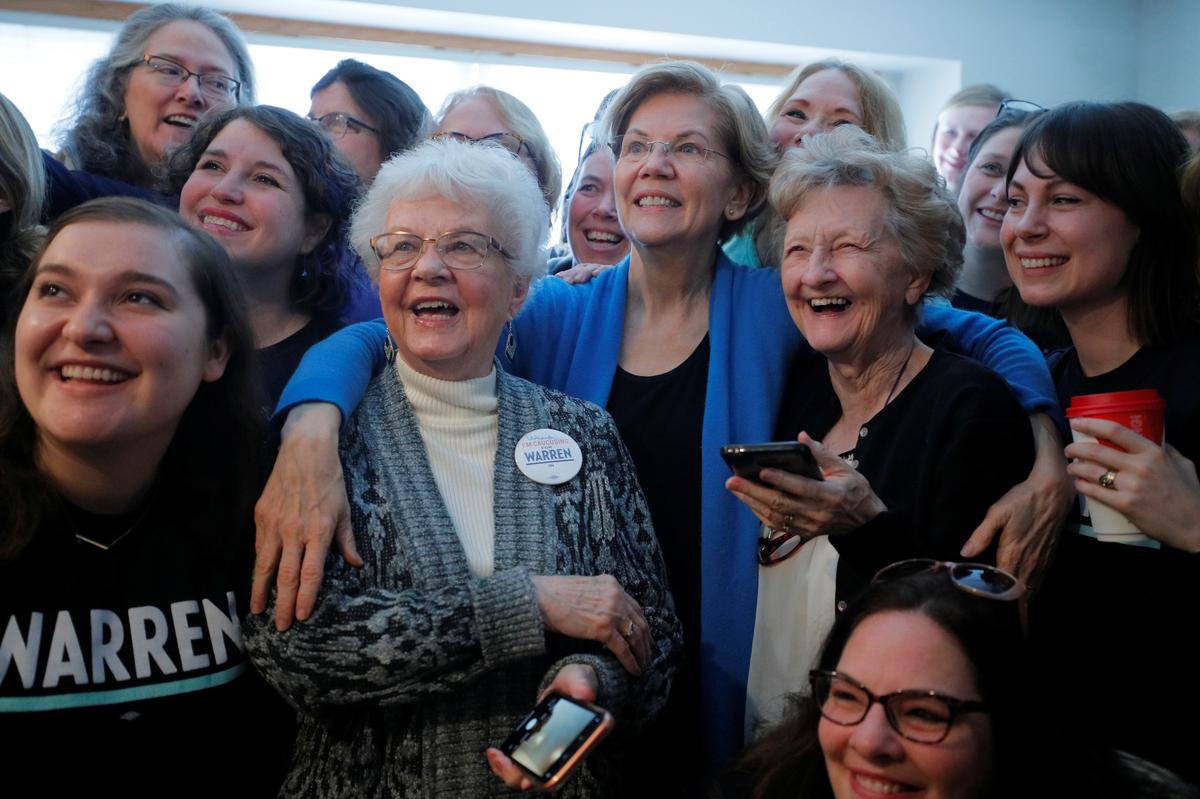 DES MOINES, Iowa (Reuters) – Democratic presidential candidates fanned out across Iowa on Saturday for a frenzy of rallies and last-ditch speeches […] 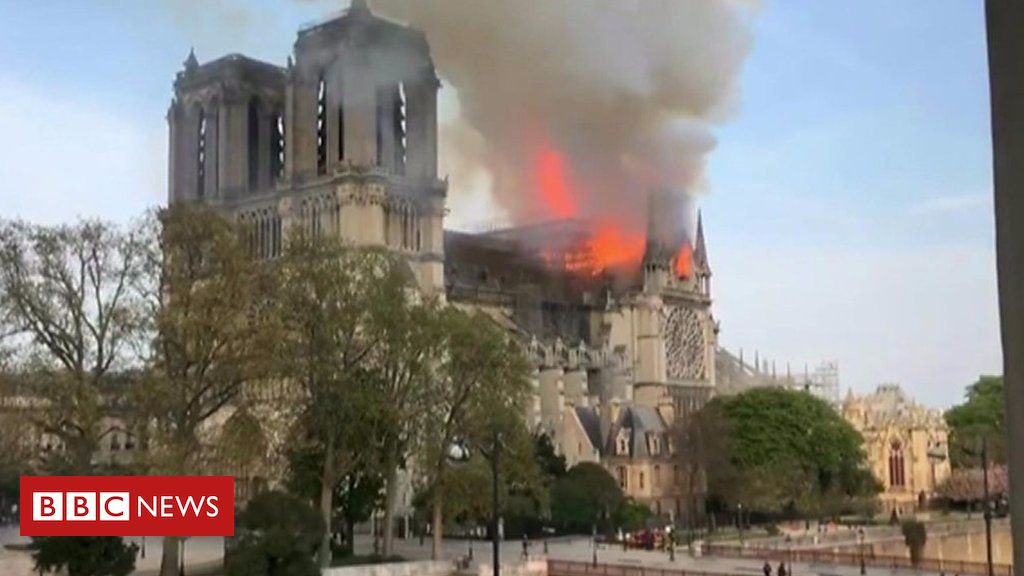 A huge fire has broken out at Notre Dame Cathedral in Paris. source: bbc.com