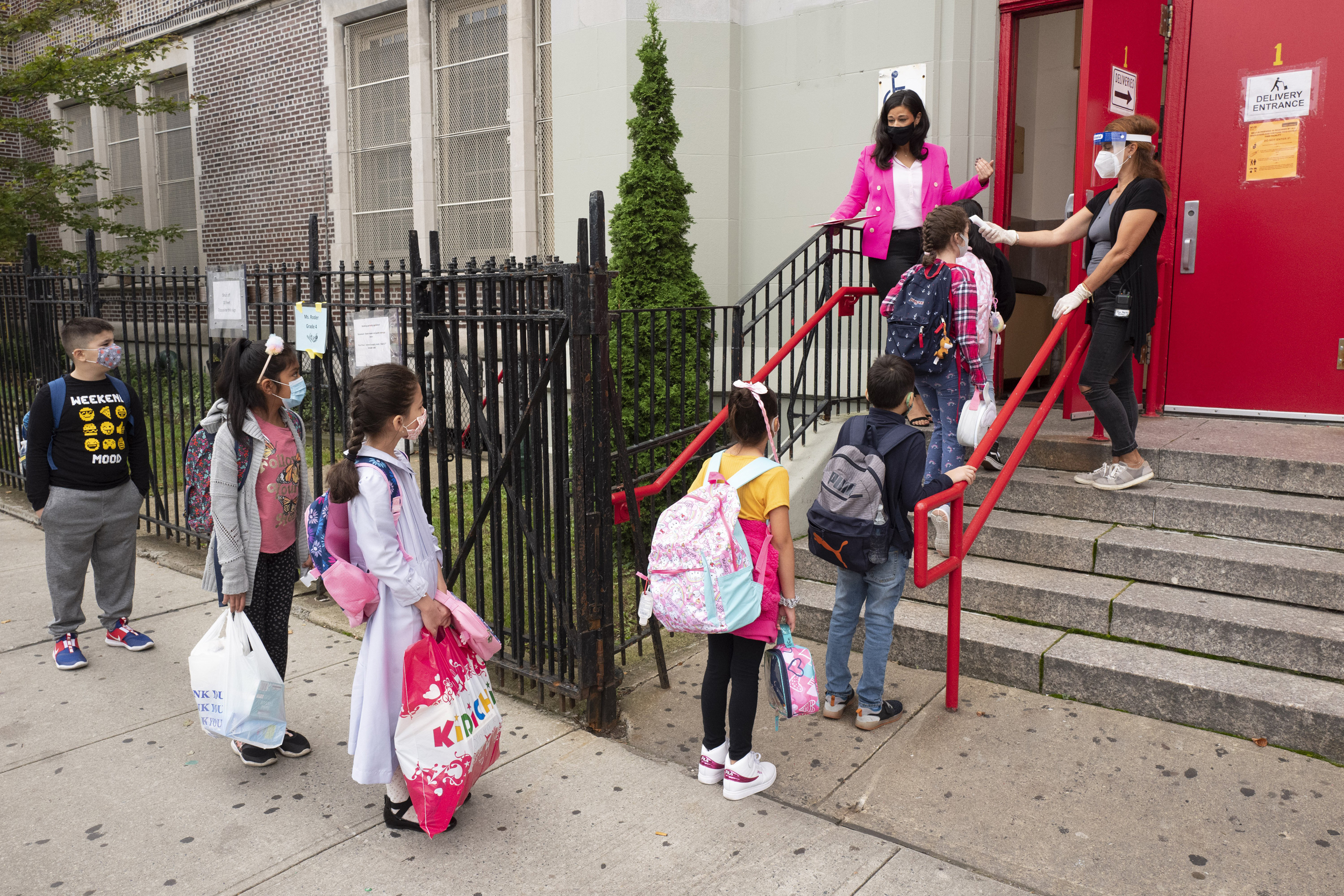 Thousands of New York City elementary public school students returned to classes Tuesday amid worrisome reports of new coronavirus outbreaks in Brooklyn and Queens and a sudden spike in the testing positivity rate.

Mayor Bill de Blasio, who had twice before delayed the resumption of in-classroom education for the nation’s largest public school system after the teachers union threatened to strike over inadequate Covid-19 safeguards and staffing, said Tuesday that the positive test rate had climbed over 3 percent for the first time in weeks.

“We have not seen a day like that in quite a while,” de Blasio said.

To combat the rise, de Blasio announced that people who refuse to wear masks in the hardest-hit neighborhoods will be fined and private schools in those areas that refuse to adhere to social distancing requirements could be closed.

“That will happen aggressively, clearly,” the mayor said. “We don’t want to fine people. If we have to, we will. That will be starting on a large scale today.”

The testing rate had been under 1 percent for weeks Since then, though, the New York City health department has reported that the coronavirus was once against spreading at “an alarming rate,” mostly in neighborhoods that are home to many Orthodox Jews, some of whom have been resistant to social distancing and mask-wearing mandates.

Similar clusters have also been reported in Rockland County, where there is also a large population of Orthodox Jews.

“We have a cluster problem because we have a compliance problem,” said New York Gov. Andrew Cuomo, a Democrat who blasted “local government” for failing to crack down on people who refuse to wear masks or social distance.

“What they have done has not worked,” Cuomo said.

In particular, Cuomo said he will be speaking with Orthodox-Jewish leaders about the resurgence of Covid-19 in their neighborhoods.

Pre-K and some special education students were the first to return to New York City public schools on Sept. 21. Most middle and high school students were scheduled to return on Thursday.

Still, the students who returned Tuesday were greeted by a lot of empty seats — and not just because of social distancing.

Nearly half of New York City families with children in public schools, some 48 percent, have chosen to keep their kids at home and continue with remote learning, the NBC New York reported.

Six weeks earlier, 30 percent of families had chosen that option.

President Donald Trump, who has been accused of lying to the American public about the dangers of Covid-19, had been pushing hard to get kids back into the classrooms to help get the economy, which suffered when the nation went into lockdown, up and running again.

Olivia Troye, a former White House Coronavirus Task Force adviser-turned-whistleblower, said the Trump administration pressured the federal Centers of Disease Control and Prevention and its leader, Dr. Robert Redfield, to tinker with guidelines and downplay the risks of sending kids back into the schools.

“In terms of the manipulation of the data, it was people within the White House specifically tasking more junior level staff to try to find alternate data, data that fit the narrative that they wanted, which was it only affects people above the age of 75 and it doesn’t affect younger schoolchildren,” Troye, who worked directly for Vice President Mike Pence, said on CNN

Despite the fact that one million people around the world have now died from Covid-19 and a fifth of those fatalities have been in the U.S., there are some in the Trump administration who even deny the existence of the pandemic, Troye added.

“I think there are still people walking around the White House today who don’t actually believe this virus is real,” Troye said. “A lot of them disregard it.”

The White House has dismissed Troye as a disgruntled former employee. But Trump is likely to face some tough questioning Monday night at the presidential debate with Joe Biden about his administration’s failure to rein in a plague that has now killed 206,295 people in the U.S. out of a total 7,183,186 infections, according to the latest NBC News figures.

Trump also is likely to be asked why he privately told reporter Bob Woodward in February that Covid-19 was “deadly stuff” but then continued to downplay the danger in pronouncements to the public and politicized the use of masks by refusing for months to wear one in public.

In other coronavirus developments: 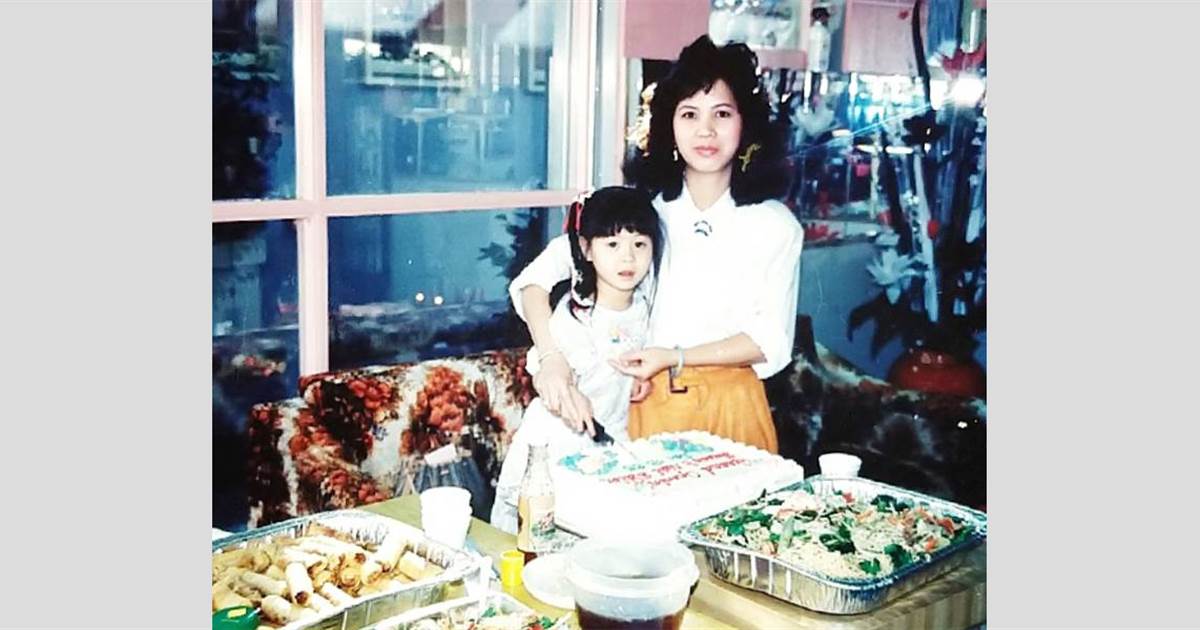 On the morning of Sept. 27, 1996, Susan Lieu was arguing with her mom about trying out for her school’s volleyball team. […] 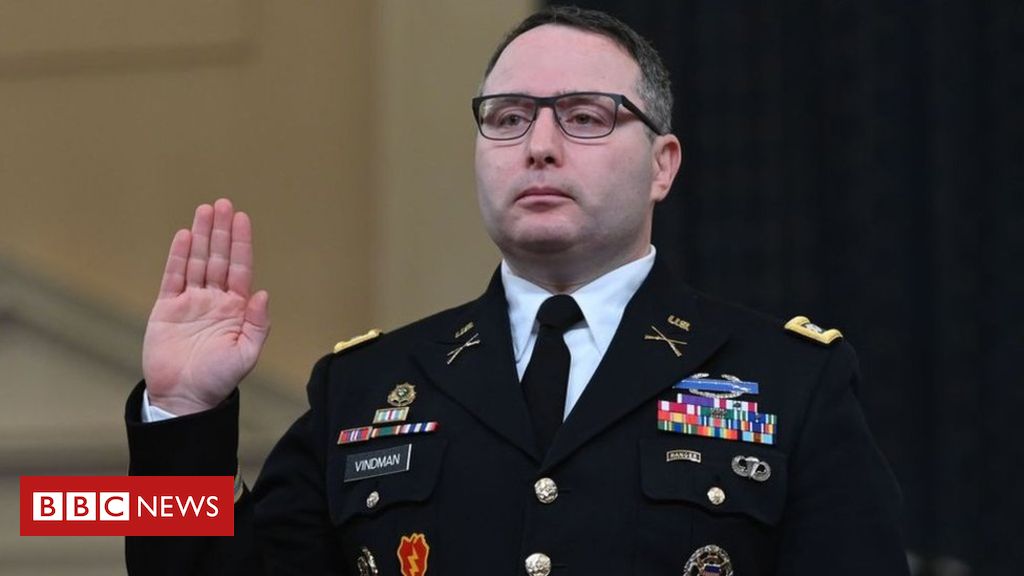 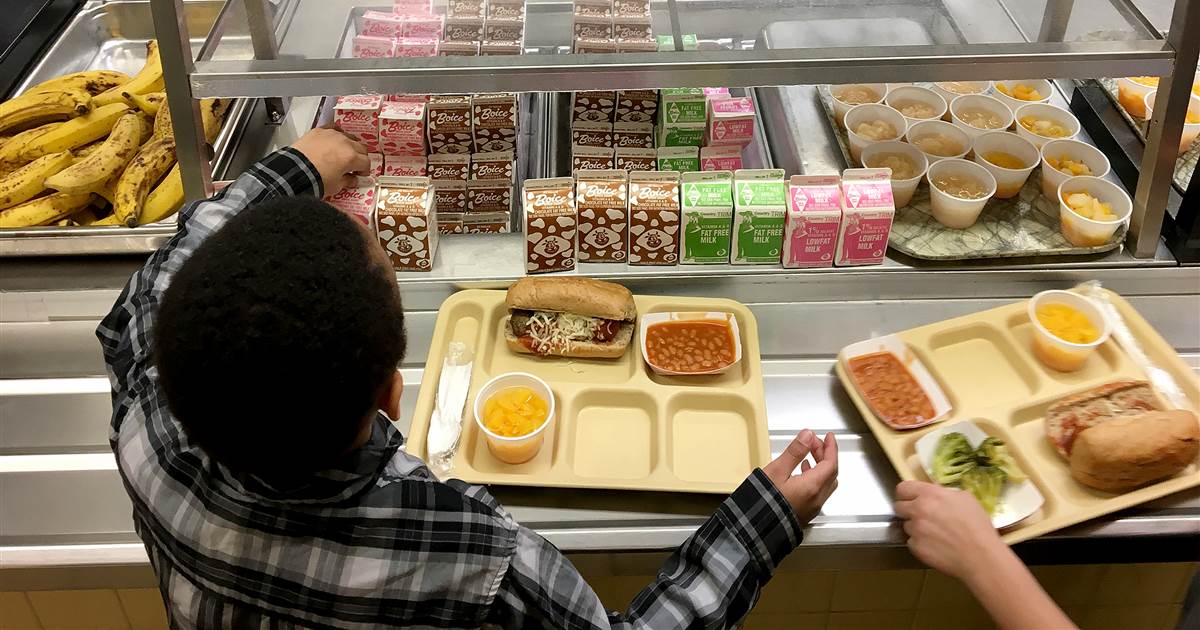 School meals are a key component to student success both in and out of the classroom. But when a child arrives without […] 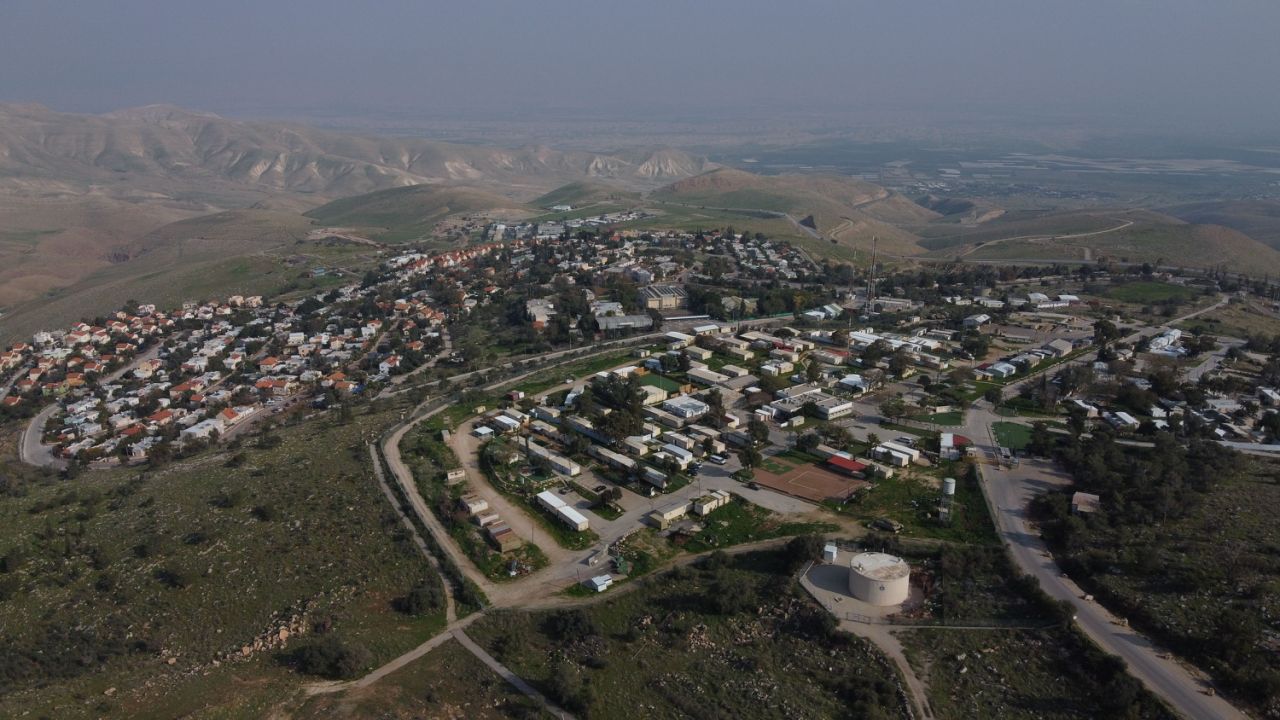