Queensland will need to find a new coach for this year’s State of Origin campaign, with Kevin Walters’ appointment at NRL club Brisbane imminent.

The 52-year-old has reportedly signed a two-year contract to coach the Broncos and will immediately step down from his Maroons’ role.

Brisbane are expected to confirm Walters’ appointment later on Wednesday, almost two years after the six-time premiership winner missed out on the position to Anthony Seibold.

“I’m very grateful for the chance and the plan now is to deliver a premiership. We have a lot of work to do.”

Walters faces a mammoth task to transform the Broncos after the worst season in the club’s 32-year history. In a far cry from his playing days after Brisbane finished last for the first time in the NRL.

The club won just three matches in 2020, with Seibold quitting the position in August after less than two seasons at the helm.

Just who will lead the Maroons in November’s Origin campaign remains unknown with former coaches Mal Meninga and Wayne Bennett among the early frontrunners.

Former North Queensland coach Paul Green, who Walters pipped to the Broncos job, is another candidate for the Queensland position.

Brisbane great Chris Johns is delighted with Walters’ appointment, having been an outspoken critic at his ex-teammate being overlooked for Seibold in 2018.

“Any club in the competition would want the services of Craig Bellamy coming in and overseeing their football department, if that eventuates,” Johns told AAP. “I think there’s a lot of work to be done there. There’s no way that’s a done deal.

“That’ll just progress and see what can happen and bring him in but also now that Kevin’s putting his team together … you’ll see when he starts making some announcements, you’re gonna have some special people around him that are going to really help provide the environment for this place to really flourish.” 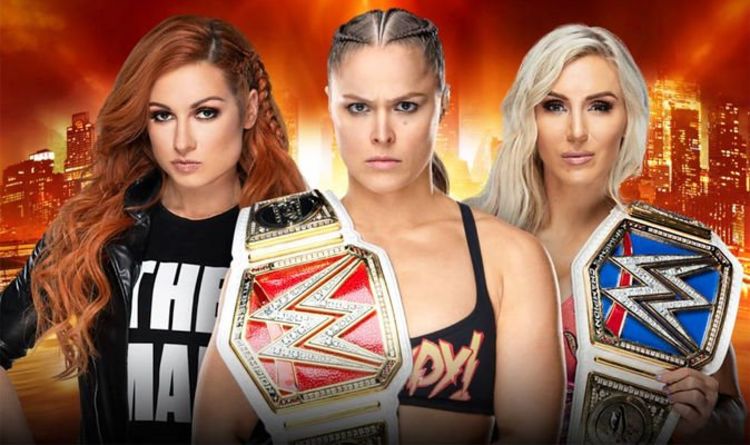 WrestleMania 35 is shaping up to be another classic WWE spectacle as excitement builds among fans around the world. There is already […]