Jadon Sancho is willing to wait 12 months to join Manchester United and is excited at the prospect of playing for the Premier League giants even if his return to Manchester is delayed by a year, indicating that Old Trafford is his preferred destination even if other clubs look to rival United for his signature next year.

United face a race against time if they are to agree a deal with Borussia Dortmund for Sancho in the current market. The summer transfer window closes this coming Monday at 11pm and so far United have only signed attacking midfielder Donny van de Beek from Ajax.

Ole Gunnar Solskjaer’s priority all summer has been Sancho however as he looks to sign a right-sided forward to make up an attacking quartet alongside Anthony Martial, Marcus Rashford and Bruno Fernandes.

Sancho produced 20 goals and 20 assists last season for Dortmund and is one of the most highly-rated young attackers across Europe.

His quality combined with his potential to improve further means Dortmund have stuck a price tag of £108million (€120m) on the 20-year-old’s head. But United are unwilling to match that valuation.

Reports from Germany on Tuesday claimed that United had submitted an offer worth an initial £73m rising to £91m which was rejected, but it is understood that is not the case.

The Red Devils were considering a first official offer of that amount but were told flatly by Dortmund that it would be immediately turned down.

Yet The Times say ex-Manchester City trainee Sancho is willing to be patient and wait until the summer of 2021 to move to United if they do not pay Dortmund’s asking price.

The 13-cap England international is thought to be excited about joining Solskjaer’s United squad regardless of being made to wait.

And that would appear to indicate that he wants to join United no matter who comes in for him, with Barcelona, Real Madrid, Bayern Munich and Liverpool among the other clubs who could make a move in 2021.

United’s Premier League rivals Liverpool and the two Spanish giants have long been linked with Sancho, with United the only potential buyer this summer.

But those clubs could enter the equation next year when teams will hope to have greater financial freedom after the impact of the coronavirus pandemic.

Even if they do, though, United appear to be in the driving seat as they seek to add more homegrown quality to the side.

“Still same position – #MUFC were ready to make a new bid around €90m but it would be refused. BVB are still convinced to keep Sancho this season #Sancho.”

He added: “Man United are also considering other options, as reported [Sancho is always the “first target” as Bruno Fernandes was on last summer].

“Ousmane Dembele: #MUFC would only consider a *loan* deal + the player always refused to leave Barça [turned down #LFC and Juve bids] on last 3 months.

“More to be clear. People around Sancho confirm that #MUFC have not made yet an official bid but they were ready to… and that €90m won’t be accepted.

“Dembele is not an advanced deal and Man Utd only consider a loan.”

Dortmund appear to be confident that Sancho is going nowhere – for now at least. They have declared publicly since August 10 that the prolific winger would not be sold.

“We all were happy that he will be with us for one more year because he delivers assists and goals, so we get points.

“If he gets as big as [Lionel] Messi or [Cristiano] Ronaldo, we will see. He needs time, experience and it will be important how he manages the times when things don’t go so well.

“But he has the confidence and the quality.” 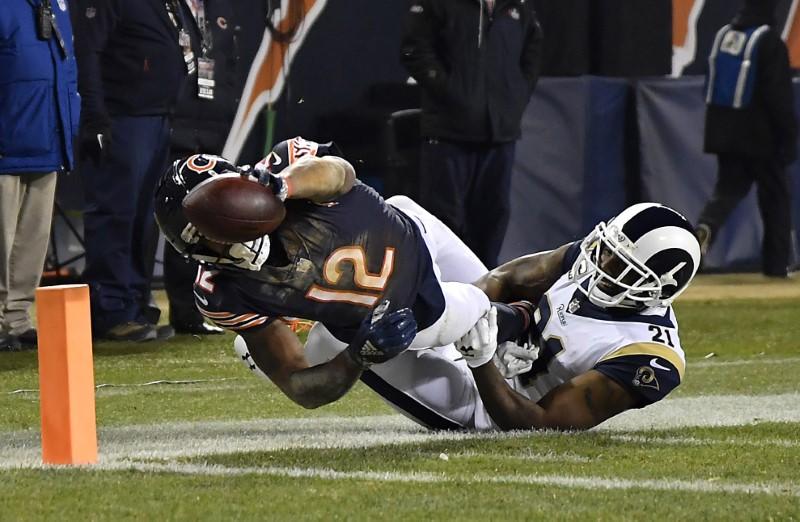 In a marquee matchup of flashy offense against tough defense, it was all defense. Dec 9, 2018; Chicago, IL, USA; Chicago Bears […] 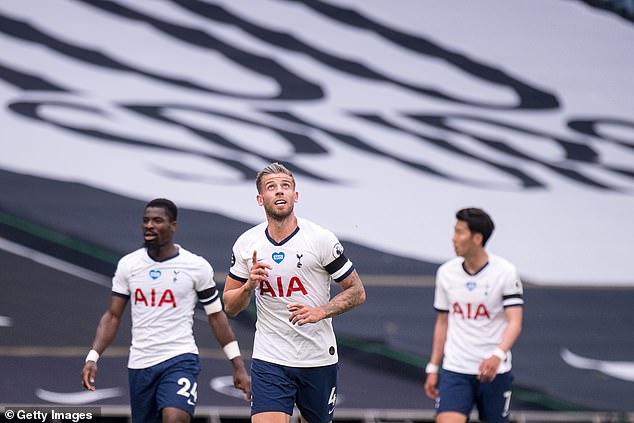 ‘Next season we have to go again and be better’: Toby Alderweireld insists Tottenham will have to improve to ensure a spot […]

Manchester United want to sign Jadon Sancho because they feel Mason Greenwood will end up being their replacement for Edinson Cavani, according […] 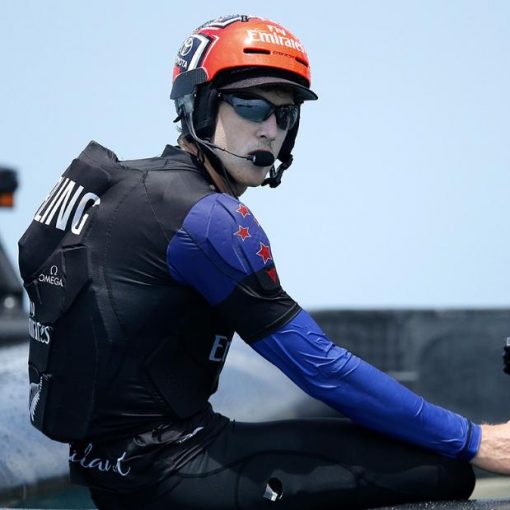