President Donald Trump and former Vice President Joe Biden have taken the stage in Cleveland for the first presidential debate of the 2020 election. They’re off to a fast start on debating six predetermined topics: their respective records; the Supreme Court; Covid-19; the economy; race and violence in American cities; and the integrity of the election.

NBC News is fact-checking their statements in real time. Please check back regularly for the latest updates. For full coverage, visit the debate live blog.

How many people are there in the U.S. with pre-existing conditions?

Trump and Biden came out of the gate with conflicting statements over how many people in the U.S. have pre-existing conditions. Biden said there are 100 million such people — and that they would lose their health care coverage should the Affordable Care Act be eliminated. Trump insisted Biden’s number was wrong.

Studies on the topic show a range that would technically make both men correct.

The Kaiser Family Foundation estimated in 2018 that at least 53.8 million adults under had a pre-existing condition that would make them unable to buy insurance.

Another study, conducted by Avalere, a health care consulting firm, estimated that 102 million Americans had a pre-existing condition that would make them unable to buy insurance.

A 2017 study from the Department of Health and Human Services estimated that about 133 million people had a pre-existing condition that would make them unable to buy insurance.

Trump said Tuesday, “Obamacare is no good. We made it better. And I had a choice to make very early on. We took away the individual mandate. We guarantee pre-existing conditions.”

It’s true that Republicans eliminated Obamacare’s individual mandate — a provision designed to force people to purchase healthcare coverage or pay a fine through their taxes — as part of its 2017 tax bill. But Trump is wrong on the point of pre-existing conditions. We’ve fact checked this at length before, and it’s still false.

Trump has long insisted that he and the GOP will protect people with pre-existing conditions from losing their health insurance — but he has pursued legislation, litigation and executive actions to dismantle those protections under the Affordable Care Act.

A Republican bill backed by Trump included ACA state waivers that would allow insurers to charge higher prices to people with pre-existing conditions, potentially pricing them out of the market. It passed the House and died in the Senate in 2017. Trump has also used executive actions to expand the use of short-term insurance plans that aren’t required to cover pre-existing conditions.

Trump recently signed a symbolic executive order affirming the protections Obamacare created, but his administration is backing a Republican-led lawsuit claiming the actual protections in the law should be struck down.

Trump, during a testy exchange about health care, said of Biden’s health care plan, “the bigger problem that you have is you’re going to extinguish 180 million people with their private health care that they’re very happy with.”

This claim is false. It conflates Biden’s plan with that of other Democrats pushing “Medicare for All.”

Biden’s plan doesn’t end private insurance, like some of Biden’s other Democratic presidential primary opponents proposed. Instead, Biden’s health care plan creates a public option for those who want to get government health insurance while allowing those with private insurance to stay on their plan.

Many Republicans have sought to tie the proposals for “Medicare for All” to all Democrats — and it is true that many Democratic members of Congress are sponsoring the bill (118 in the House and 14 in the Senate).

But Biden has criticized “Medicare for All” throughout his campaign.

Will a GOP lawsuit ‘strip 20 million people’ of their insurance, as Biden claimed?

Biden claimed that the Republican-backed lawsuit targeting the Affordable Care Act would strip 20 million people of their health care.

This checks out, according to multiple studies. The Center for American Progress estimates 23.3 million would lose their health care if the GOP-backed legal challenge to the law succeeded before the Supreme Court in a recent analysis. An estimated 20 million people gained coverage under Obamacare, according to the Kaiser Family Foundation. 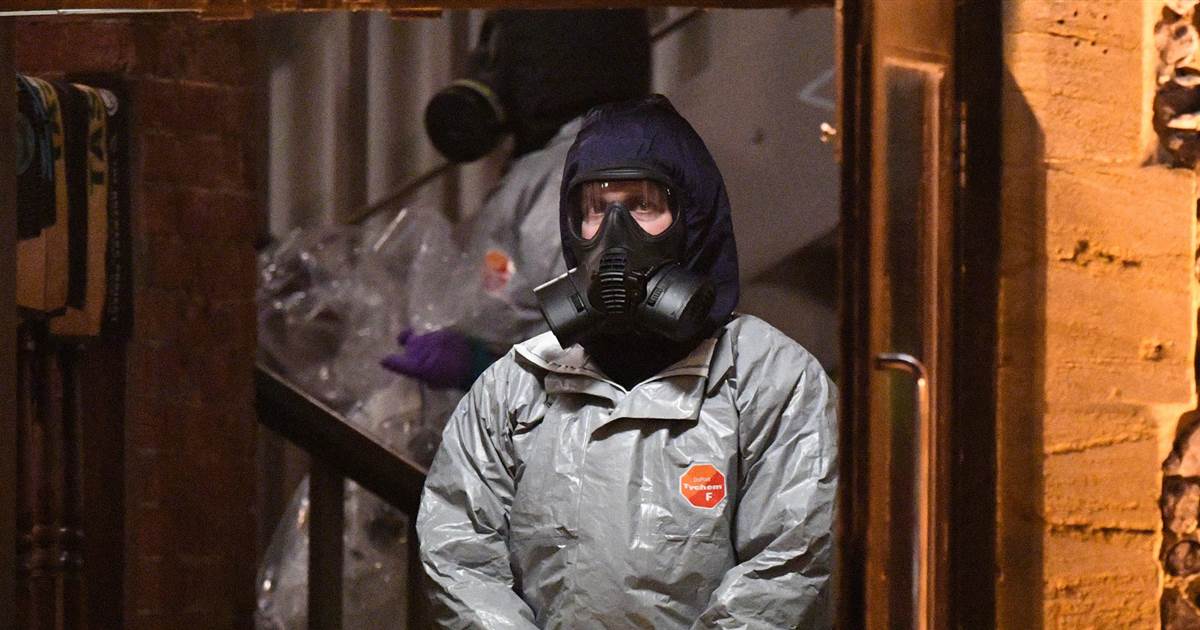 WASHINGTON — The Trump administration took a tougher tone on Russia Thursday, signing on to a statement sharply criticizing Moscow for allegedly […] 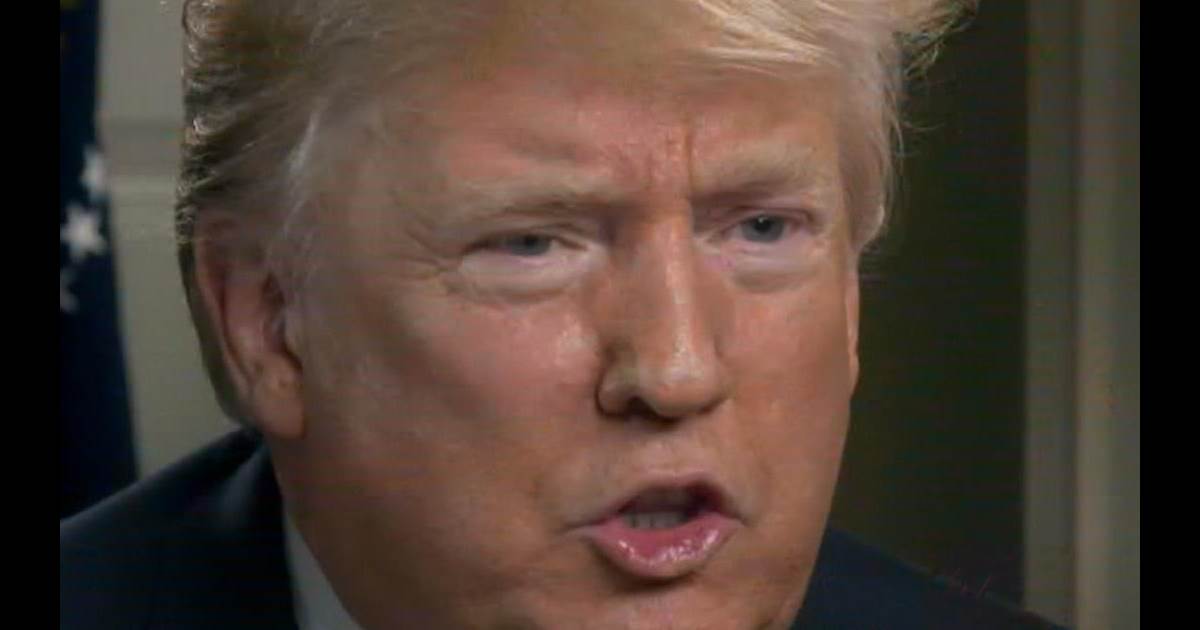 In an interview with “60 Minutes,” President Trump backed off earlier statements that climate change is a hoax, and also said that […] 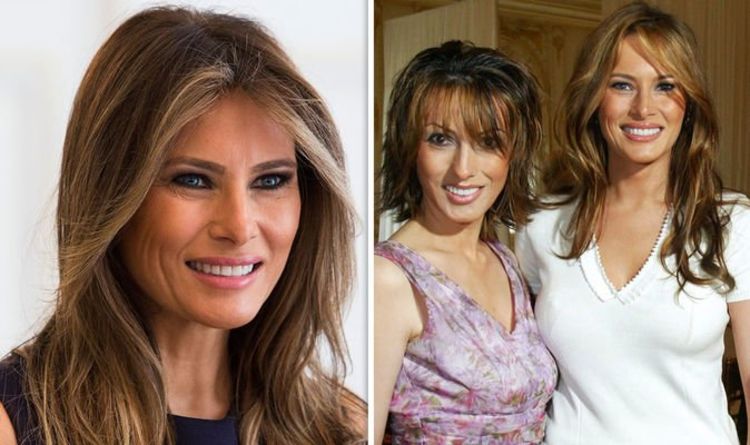 BELGRADE, Serbia (AP) — A prominent Serbian investigative news portal said Wednesday that its editor-in-chief has been detained in Abu Dhabi and […]