But he sees Fox’s prime time coverage of the pandemic and says some of it is “outlandish.”

Fauci made the comments about Fox, unprompted, during an interview with me in conjunction with World News Day on Monday.

He also said he is concerned that misleading information about the virus is making its way to President Trump.

Fauci, the director of the National Institute of Allergy and Infectious Diseases and a member of the White House Coronavirus Task Force, is also sometimes a target of Fox News personalities such as Laura Ingraham.

Fox’s opinion shows have sown doubt about the value of masks and defended Trump’s downplaying of the crisis.

Fauci addressed the mixed messages regarding mask use in Monday’s interview, saying, “if you look at the scientific data, the masks clearly work.” He said face coverings are part of a multi-faceted approach of “keeping distance, avoiding crowds, washing hands, doing things outdoors much more than indoors — all of that is a combination of prevention modalities that are easy to do.”

Fauci said it is vital for public health officials to publicize “a consistent message as often as you possibly can, because there is so much misinformation during this very divisive time that we’re in.”

“The public really needs to know the facts,” he added, “in going through this extraordinary experience that we’re all going through.”

Fauci said that, overall, he has a very strong relationship with the nation’s news media, with connections that date back decades in some cases.

What’s noticeably different about the media in 2020, during the pandemic, are the outlets that provide “opposing perspectives on what seems to be a pretty obvious fact or a body of data,” he said. He brought up Fox News in that context.

But he also said “there are reporters who really, you know, do a great job. And even Fox, even on the Fox channels, there are some that are really, really good that I totally respect. But there are others that just, you know, anything that I would say they’ll distort a bit. And I’m not sure there’s anything I can do about that.” 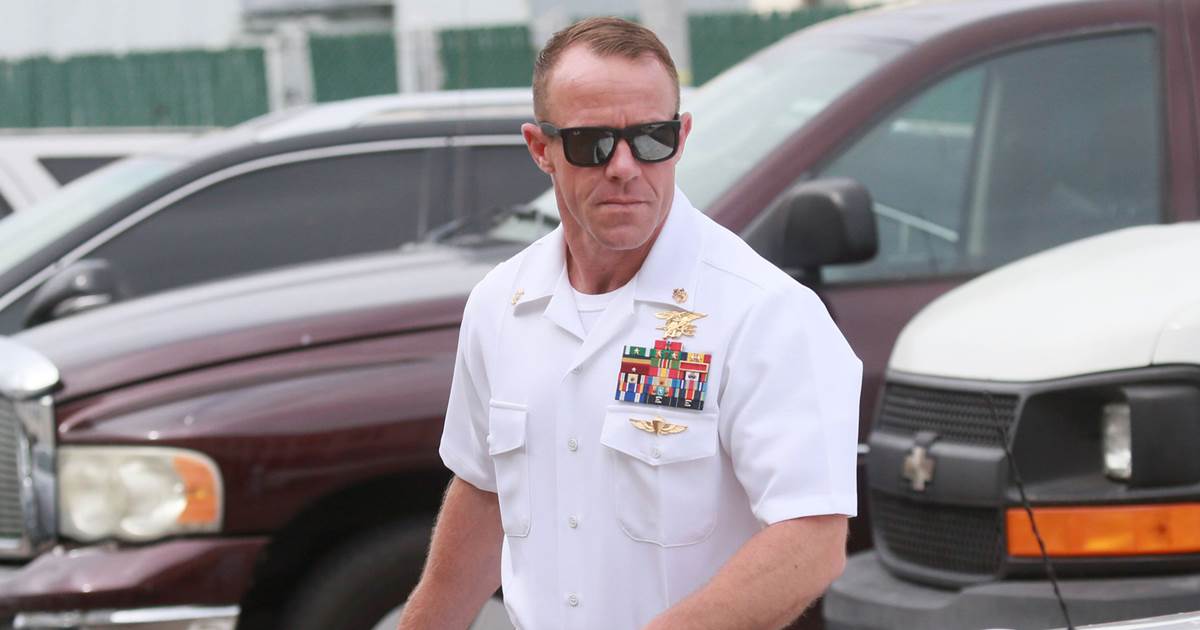 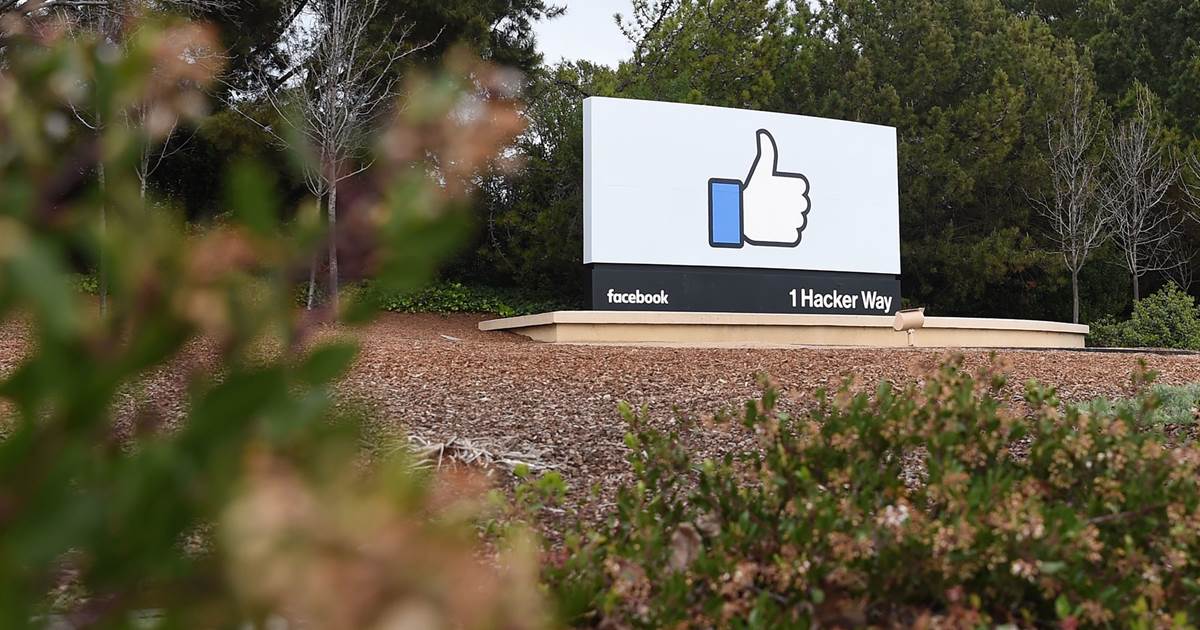 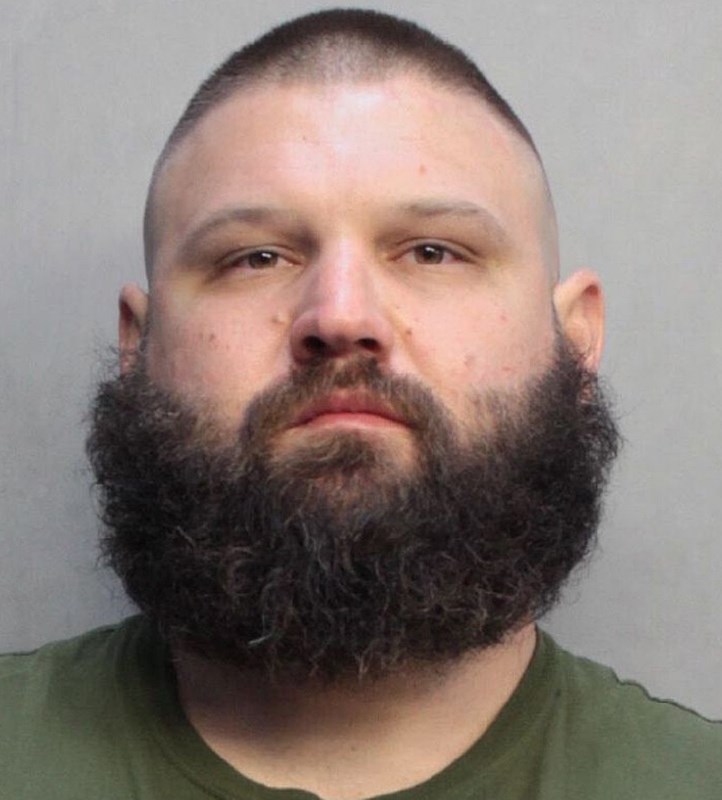 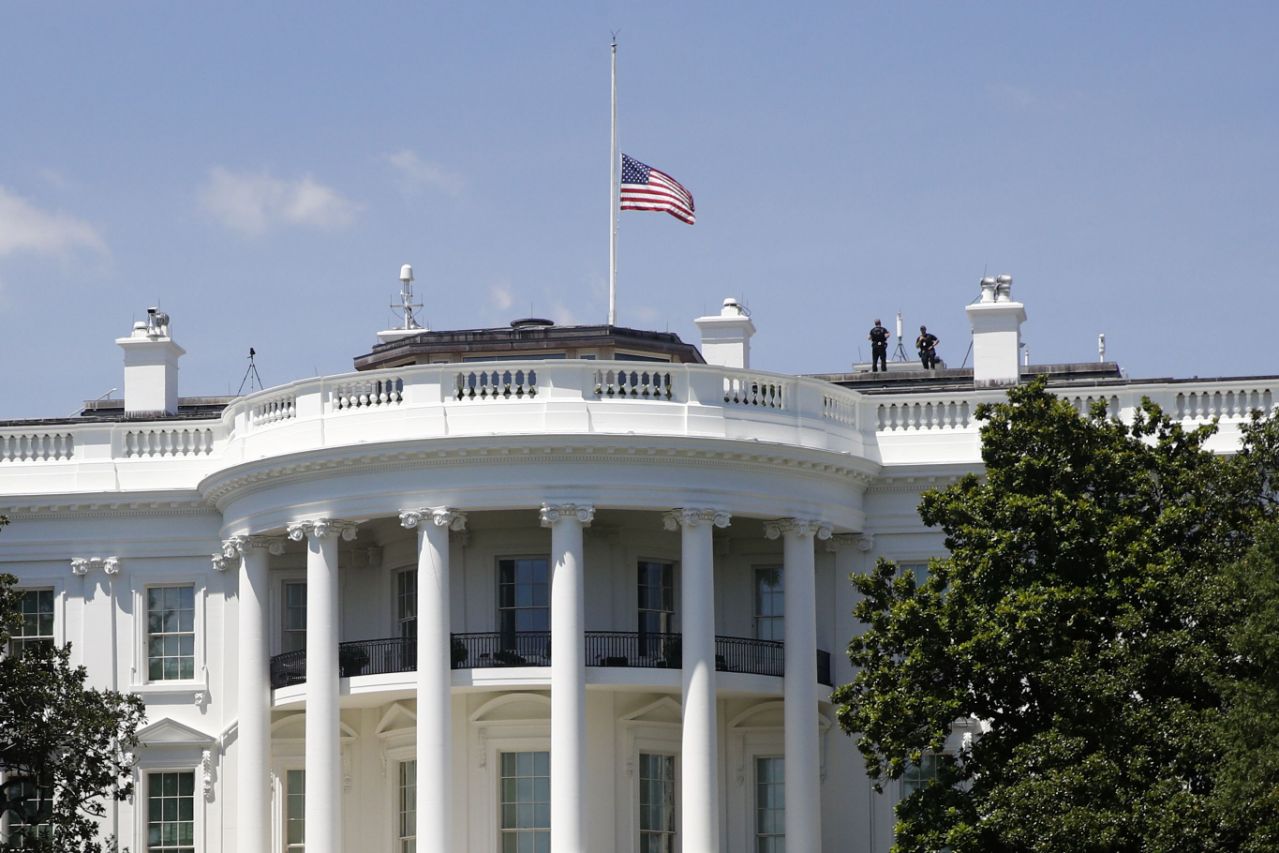